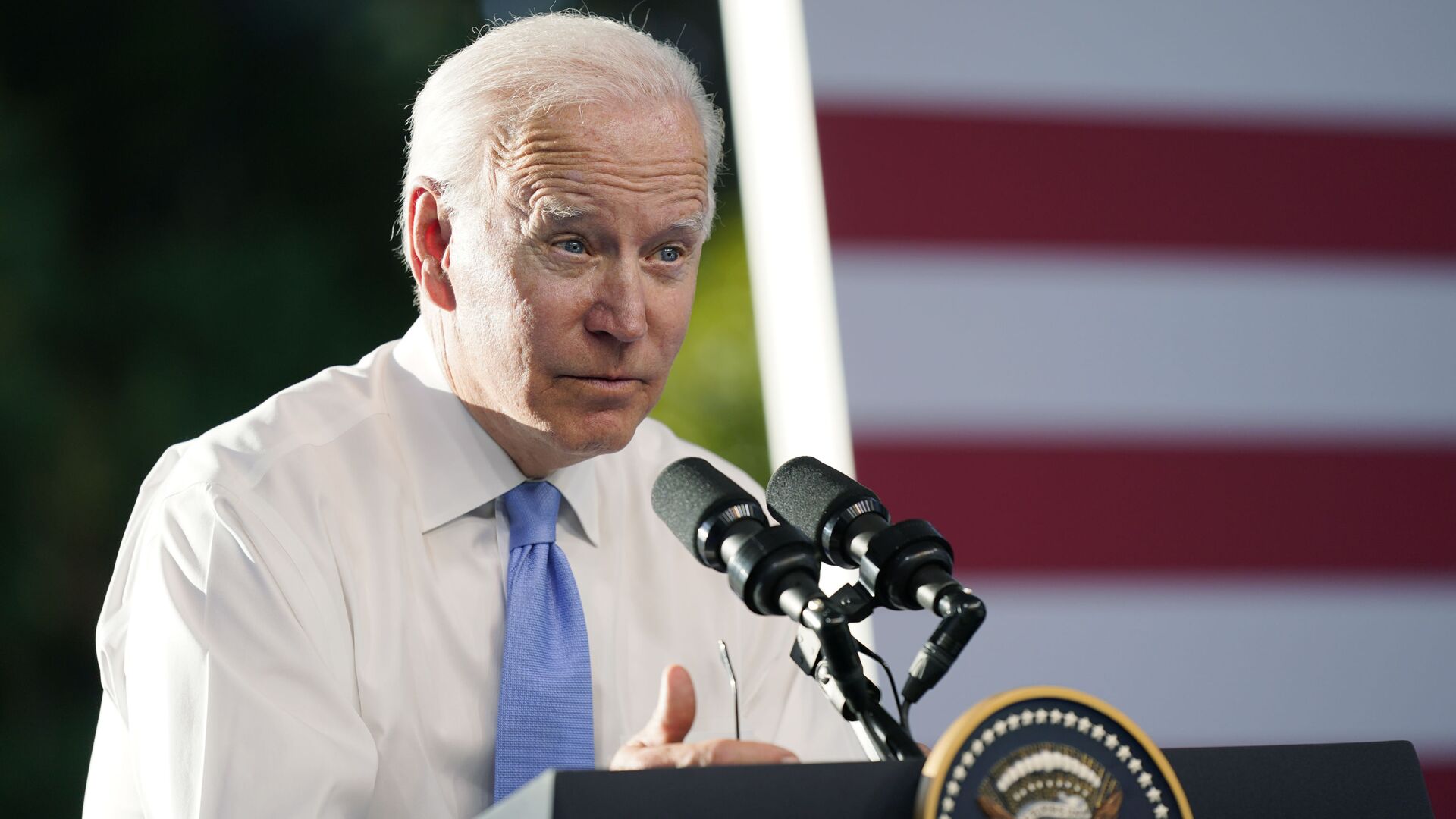 Gaby Arancibia
All materialsWrite to the author
The much-awaited meeting between Russian President Vladimir Putin and US President Joe Biden lasted about three-and-a-half hours. The summit proved to be the very first time that Biden met Putin as the American commander-in-chief.

US President Joe Biden told reporters following his highly-anticipated meeting with Putin on Wednesday that his administration's agenda is geared toward the American public, and not specifically against Russia or other nations.

"I told President Putin my agenda is not against Russia or anyone else. It's for the American people," Biden remarked, adding that his focus is on fighting COVID-19, rebuilding the US economy and strengthening ties with allies.

"I also told him that no president of the United States could keep faith with the American people if they did not speak out to defend our democratic values, to stand up for the universal and fundamental  freedoms of all men and women ... that's just the DNA of our country."

"Human rights is always going to be on the table, I told [Putin]. It's not just about going after Russia when they violate human rights, it's about who we are. How could I be the president of the United States of America and not speak out against the violation of human rights," Biden continued. 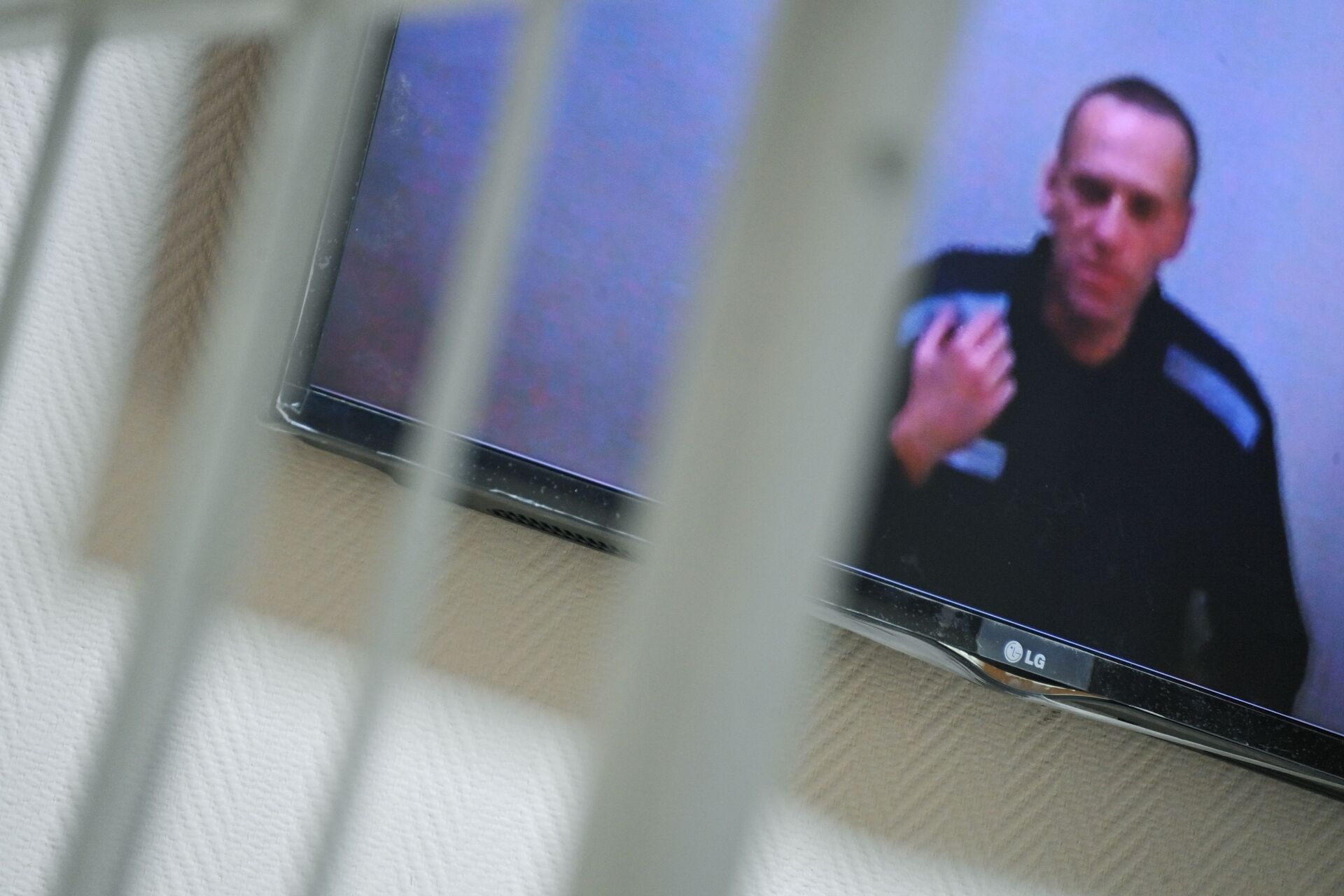 Alexei Navalny is taking part in the meeting of the Petushinsky District Court of the Vladimir Region via video link, where his claim to correctional colony No. 2 is being considered.
© Sputnik / Evgeny Odinokov
/
Go to the mediabank

The president's focus on human rights came amid an ongoing public outcry over the alleged poisoning and subsequent imprisonment of Alexei Navalny, a prominent critic of Putin. Earlier, the US imposed a series of sanctions against some of Russia's top officials over the official's recent near-fatal nerve agent attack.

Biden informed reporters that he made it clear to Putin that if the Russian opposition leader were to die, it would prove "devastating" for Russia and could potentially prompt other nations to be more reluctant to do business with the Russian government.

"I don't have any problems doing business with Russia as long as they do it based on international norms. It's in our interest to see the Russian people do well economically," he stressed.

Earlier, just moments before Biden carried out his solo news conference, Putin spoke to US allegations that Russia has violated human rights. The Russian president took the opportunity to point out the US government's continued use of the Guantanamo Bay detention center and its treatment of protesters during the height of the Black Lives Matter movement in 2020.

Other topics of discussion were Syria, Iran, Belarus and efforts to prevent the resurgence of terrorist militants in Afghanistan as US troops continue their withdrawal, which is expected to wrap up on the 20th anniversary of the 9/11 attacks. 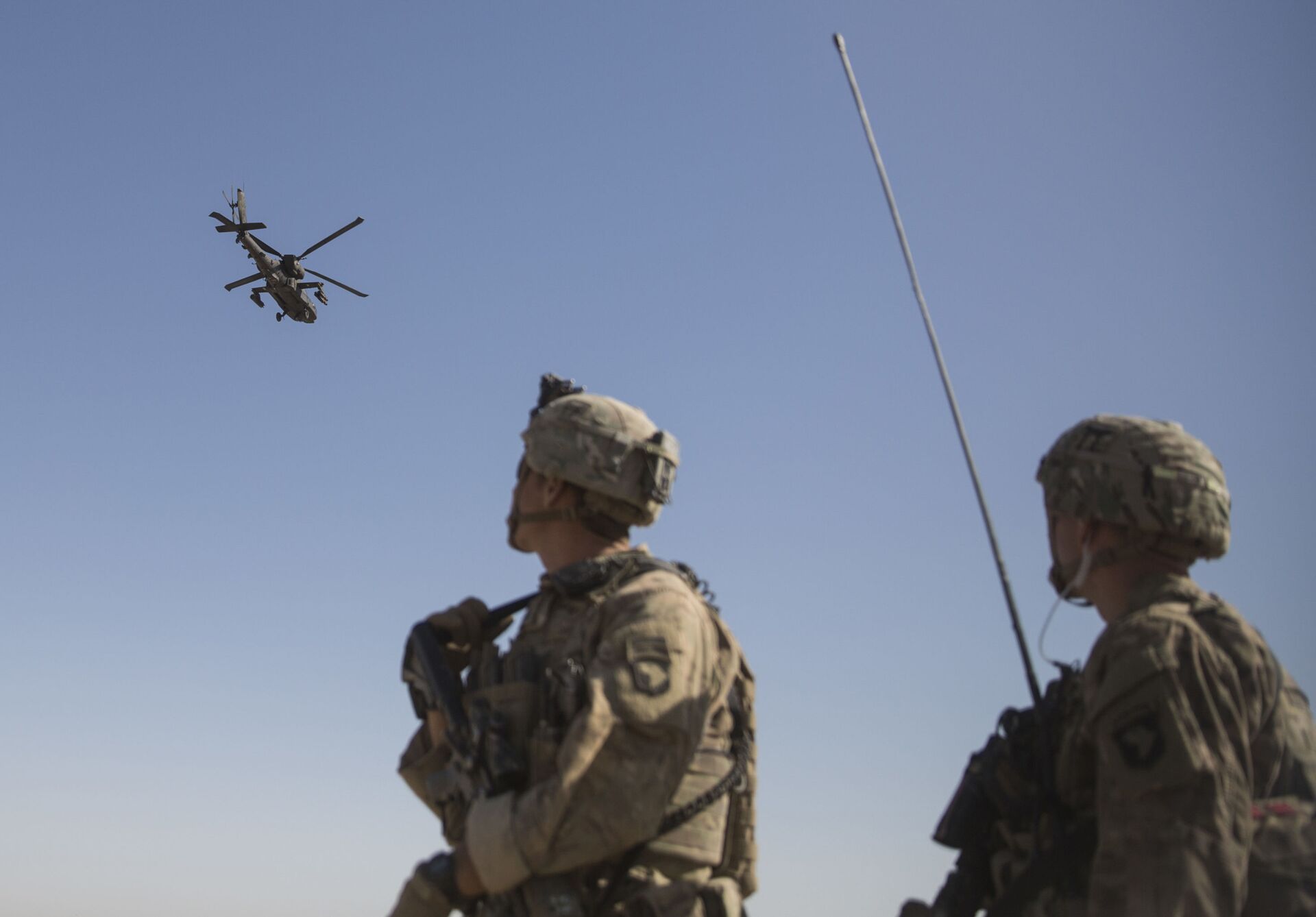 The meeting did not touch on a potential military confrontation between the two nations over cyberattacks. Earlier, the Biden administration vowed a stern response to such attacks, including against the SolarWinds and the Colonial Pipeline hacks, both of which were largely blamed on Russia.

Russia has repeatedly stated that it played no role in such cyber strikes.

'Not a Moment for Another Cold War'

Describing the meeting overall, the US president indicated that he did what he "came to do," noting that it was carried out in a "positive" manner.

"There wasn't any strident action taken," he recalled. "Where we disagreed, I disagreed, stated where it was. Where he disagreed, he stated. But it was not done in a hyperbolic atmosphere."

However positive the Geneva summit may have been, Biden also underscored that while it was "not a kumbaya moment," it's "clearly not a moment for another Cold War." 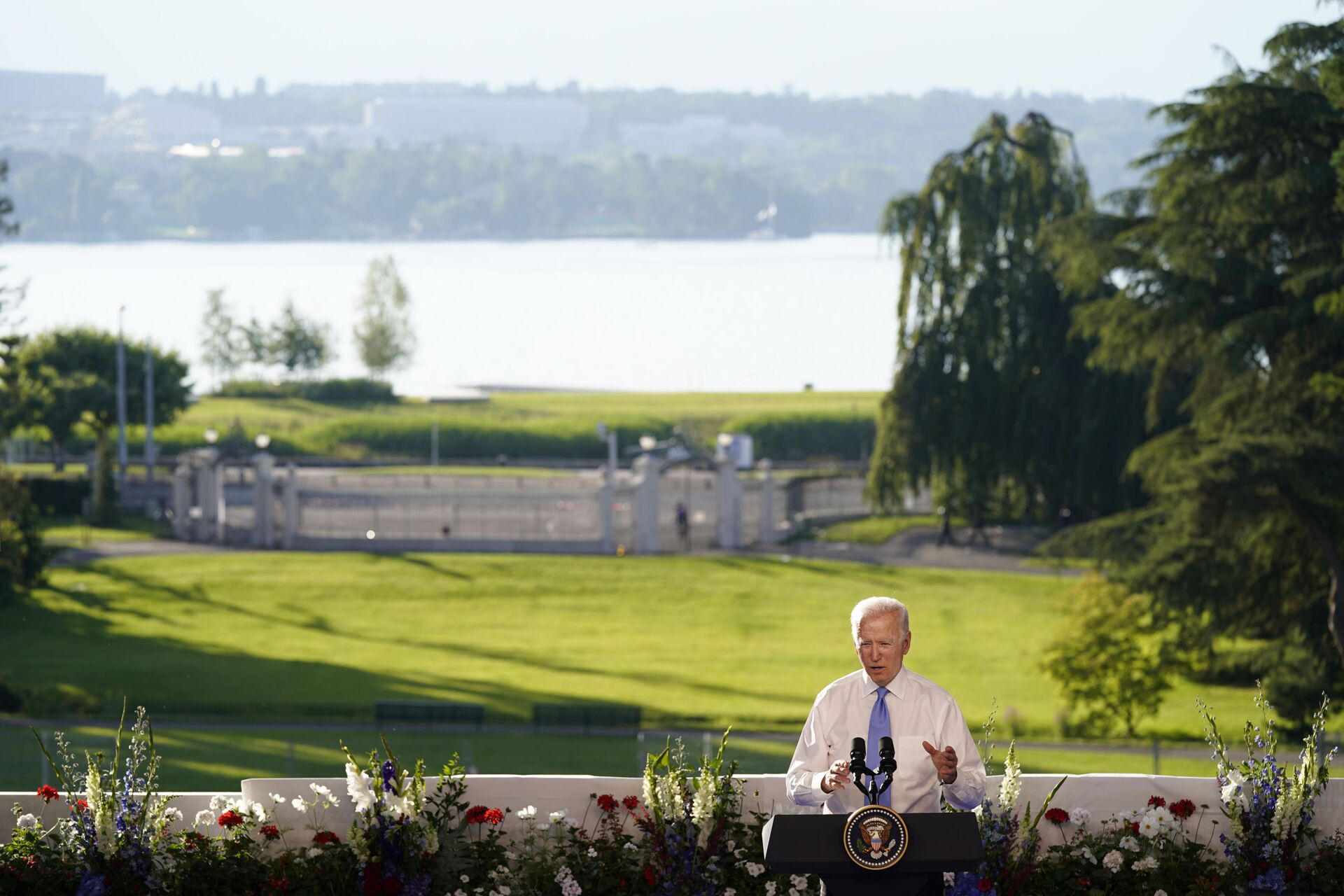 "[Putin] doesn’t want [another Cold War], I don’t believe," Biden said. When asked if he trusted Putin, Biden said their ties is were more about "self-interest and verification of self-interest," but the time would be the ultimate decider.

The American president further stated that he believes there is a "genuine prospect to significantly improve the relationship" between the US and Russia without either nation "giving up a single solitary thing based on principle and our values."

"We will find out within the next six months to a year whether or not we actually have a strategic dialogue that matters," he added.