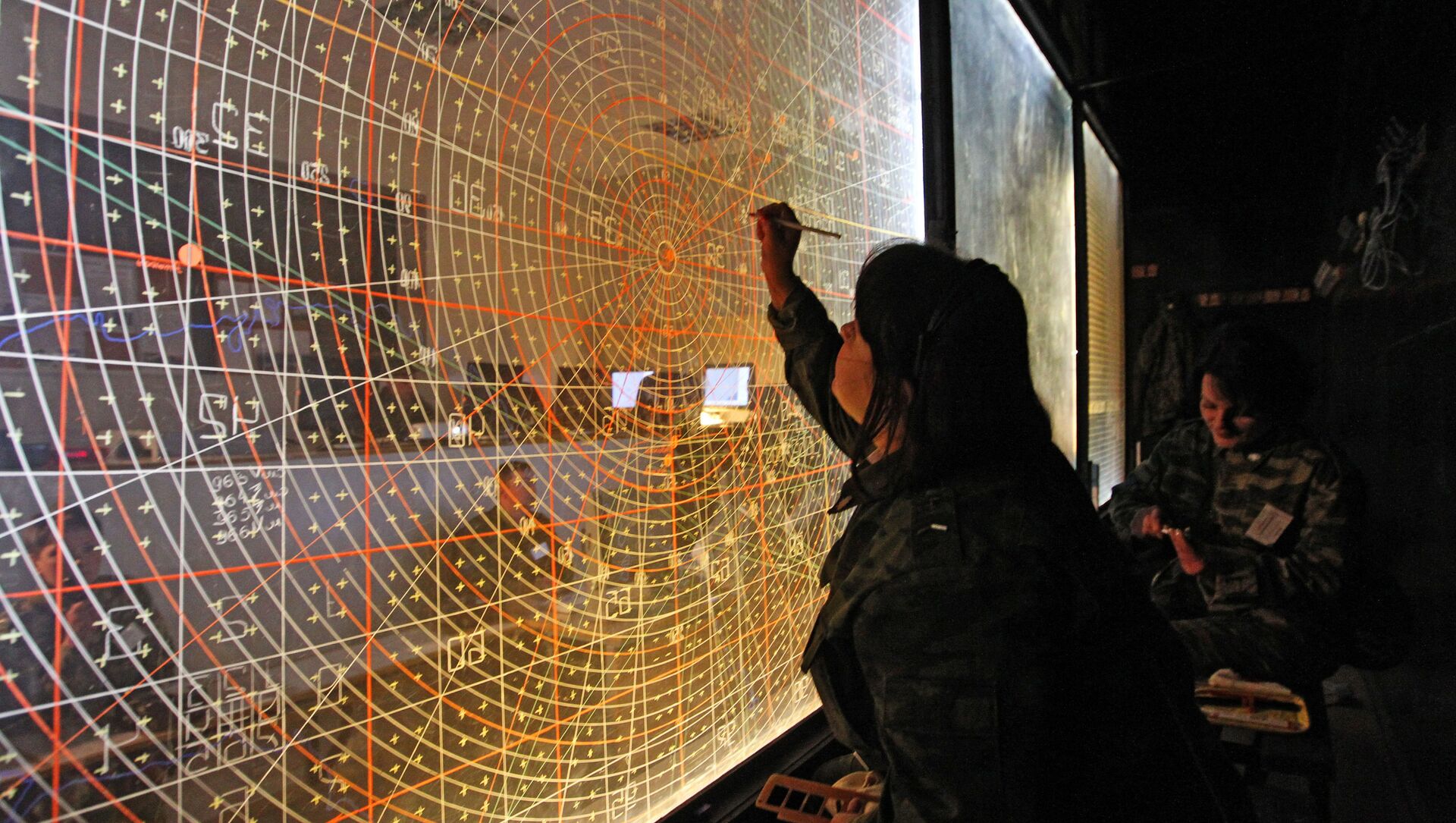 WASHINGTON (Sputnik) - Future negotiations concerning the New START Agreement should begin with a transparency agreement that would oblige both sides to declare in detail their stockpiles of nuclear weapons, Daryl Kimball, the executive director of the United States-based Arms Control Association, told Sputnik on Thursday.

Russian President Vladimir Putin said Wednesday, after meeting with US President Joe Biden, that Moscow and Washington are set to begin consultations on the next steps to ensuring strategic stability, following the recent extension of the New START treaty.

“New START follow-on negotiations should also address nonstrategic nuclear weapons, beginning with a transparency agreement requiring detailed declarations on tactical nuclear stockpiles, including warheads in storage,” Kimball said. “Russia is believed to possess 1,000 to 2,000 tactical nuclear weapons, with many in centralized storage; the US possesses a few hundred, including some 160 that are forward-deployed at five NATO bases in Europe. Making progress on tactical nuclear arms control, however, should not become a prerequisite for lower ceilings on the two sides’ strategic nuclear arsenals.”

Kimball also believes that the main goal of the next round of discussions should include verifiable reductions in the total number of deployed strategic nuclear warheads and delivery systems.

“In 2013, the Obama administration, with input from the Joint Chiefs of Staff, determined that the United States could further reduce its strategic nuclear forces by up to one-third below New START levels, to approximately 1,000 warheads, and still meet core US nuclear deterrence goals,” he said. ”These limits will need to factor in new strategic nuclear systems being developed by both sides, including hypersonic weapons and sea-based nuclear-armed cruise missiles.”

Also on Wednesday, Putin and Biden signed a joint Russian-US statement on strategic stability, in which they pledged to "lay the groundwork for future arms control and risk reduction measures "through bilateral Strategic Stability Dialogue" and reaffirmed the principle that "a nuclear war cannot be won and must never be fought."

“To be effective, future strategic stability discussions need to amount to more than brief exchanges of grievances, as was the case during the Trump era,” Kimball said. “Instead, the dialogue needs to be regular, frequent, comprehensive, and results-oriented. The dialogue must lead to actions and agreements that meaningfully reduce of the nuclear risk.”

Kimball pointed out that the statement by the two leaders recognizes the "sobering fact" that once nuclear arms are used in war, there is no guarantee it will be limited.

“Serious, sustained strategic stability talks are overdue and essential, but achieving meaningful new arms control agreements to specifically reduce nuclear excess will be even more challenging,” he stated. “The two sides can and must move quickly to find effective and innovative solutions before New START expires in 2026, because such new agreements take years to negotiate.” 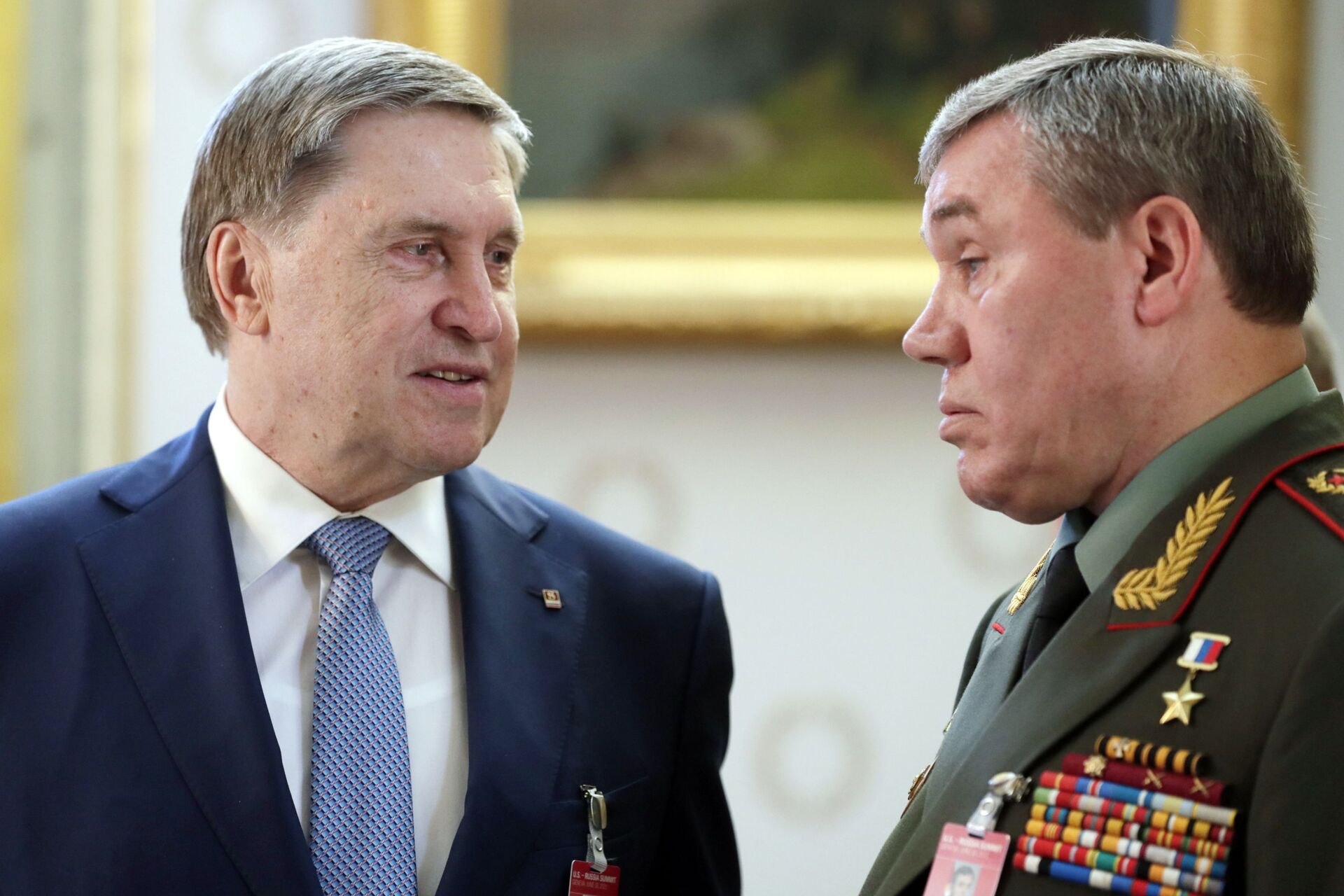 Kimball underscored that to make progress in future strategic stability talks, Moscow and Washington will also need to solve the issue of strategic nuclear cuts.

He stressed that US efforts to further limit Russian nuclear weapons and bring China into the arms control process are unlikely to gain traction if the United States doesn’t agree to seriously discuss constraints on its long-range missile defense capabilities.

“Fielding sufficient numbers of US missile interceptors to mitigate the threat of a limited ballistic attack from North Korea or Iran and agreeing to binding limits on the quantity, location, and capability of missile defense systems should not be mutually exclusive,” he said.

Kimball also suggested that the two countries avert a race on intermediate-range missiles.

“In the absence of the INF Treaty, the risk of a new nuclear missile race in Europe will grow,” Kimball stressed. “Biden, in coordination with NATO, should counter Russia’s 2020 proposal for a verifiable moratorium on the deployment in Europe of missiles formerly banned by the INF Treaty. Although imperfect, the Russian proposal is a starting point.”

Another option, Kimball noted, could be a verifiable ban on nuclear-armed ground-launched and sea-launched cruise and ballistic missiles.

“It is by no means certain that the two sides will continue to have enough good luck, responsible leadership, and managerial competence to avoid catastrophe. Sustaining progress on disarmament is not a choice but a necessity for human survival,” he noted.

In February, Russia and the United States agreed to extend the New START treaty for five more years, without renegotiating any terms. The treaty, now set to expire on February 5, 2026, is the only arms control agreement between two countries still in force.