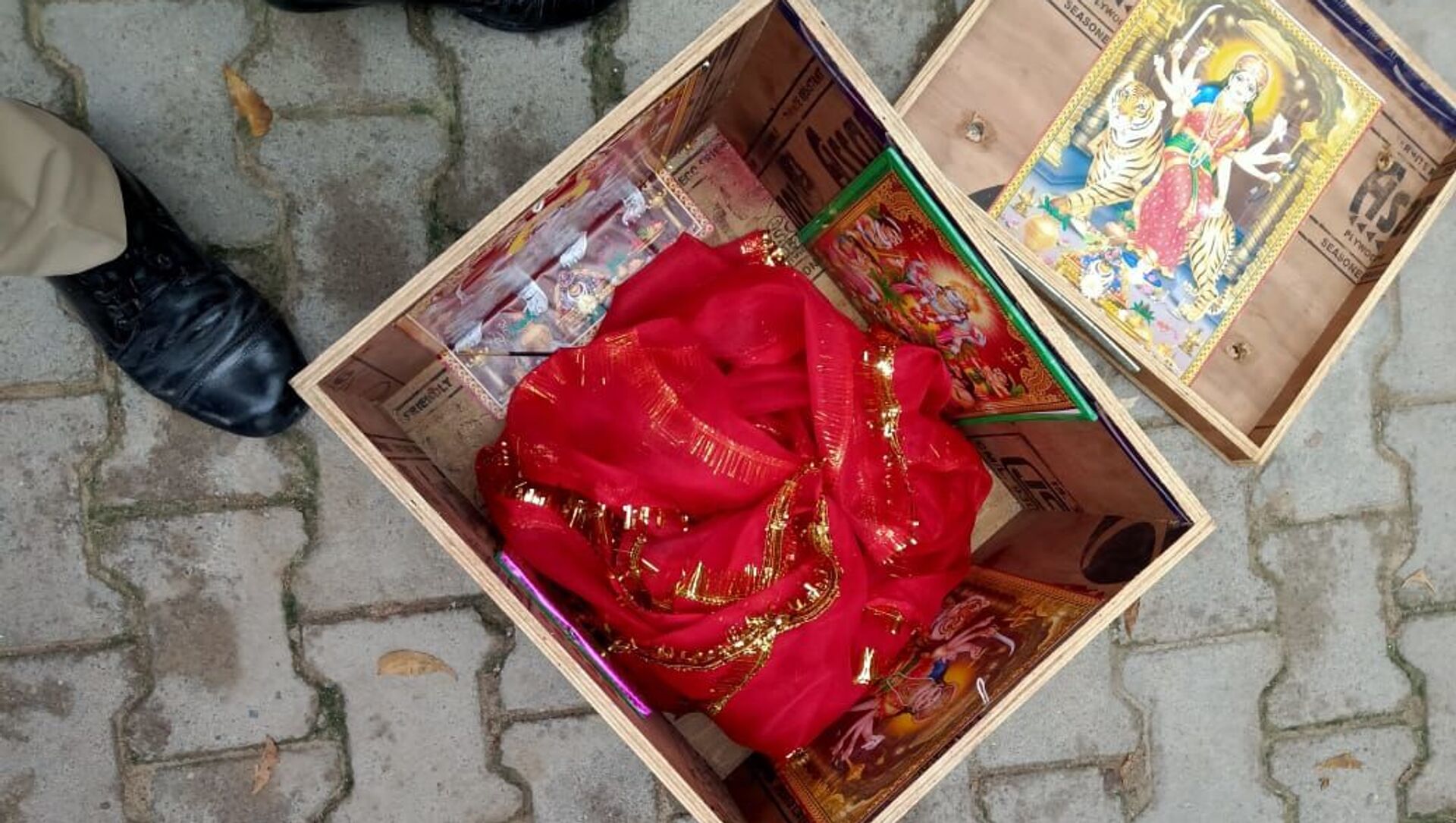 Sangeeta Yadav
All materialsWrite to the author
Every year, scores of newborn girls are found abandoned by their parents in India outside temples or churches, on roadsides, inside garbage bins, or in public places. This is largely due to the sex selection practices that are still rampant in some areas of India.

Wrapped in a red cloth, a newborn baby girl, merely 22 days old, was found abandoned in a wooden box floating in the Ganges River in Uttar Pradesh state’s Ghazipur district on Monday.

Recalling the incident, boatman Golu Chaudhary told Sputnik that he heard the baby crying before seeing her floating on the water near the shore.

“With the help of a few villagers, we pulled the box out. When we opened it, we were shocked to see a baby girl wrapped in a red cloth. The box also contained photographs of Hindu deities and a horoscope of the baby,” Chaudhary told Sputnik. 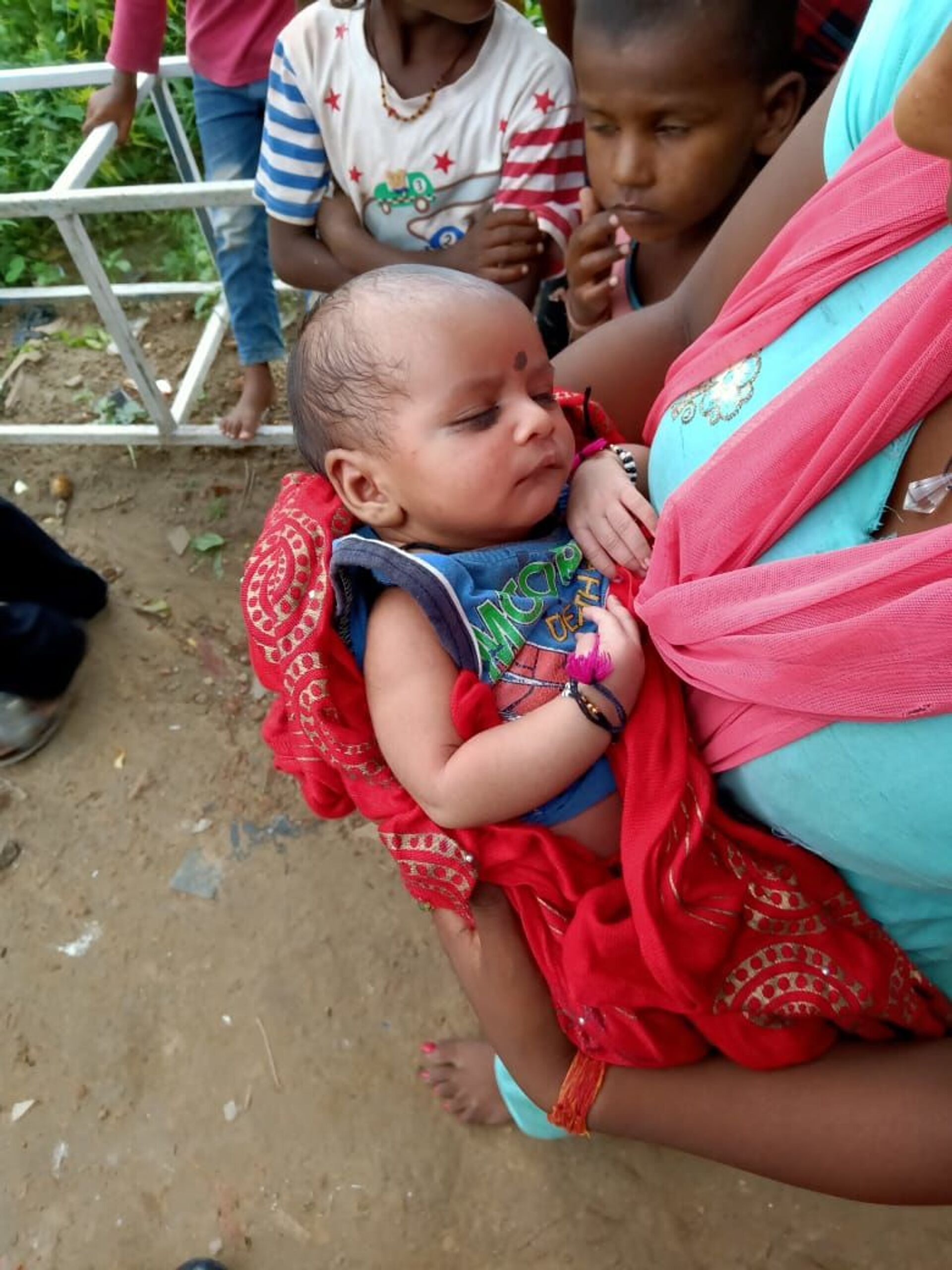 Within a few minutes, a huge crowd had gathered on the riverbank. Videos of the incident are now doing the rounds on social media.

A boatmen heard the baby crying near the Dadri Ghat and saw the box. When he opened the box, he saw the baby girl.

Photographs of Hindu deities and a horoscope of the baby were placed inside the box. The baby was wrapped in a dupatta. pic.twitter.com/7F9s8izHxh

Chaudhary, 45, a father to three kids, took the baby home.

“Since we found the baby girl in the Ganga river, we named her Ganga,” Chaudhary said.

When the police were alerted to the situation, officers admitted her the hospital for a check-up.

“The reason for the abandonment of the baby girl is still not clear. We initially suspected that the baby is unwell but after the check-up, she is completely fine and under observation. It might be the girl child issue and the parents might be living in poverty. The reason is unknown. We are planning to send the baby to the child care centre soon,” Inspector SS Adarsh told Sputnik.

Meanwhile, Uttar Pradesh state chief Yogi Adityanath said that the government will make sure the child is cared for.