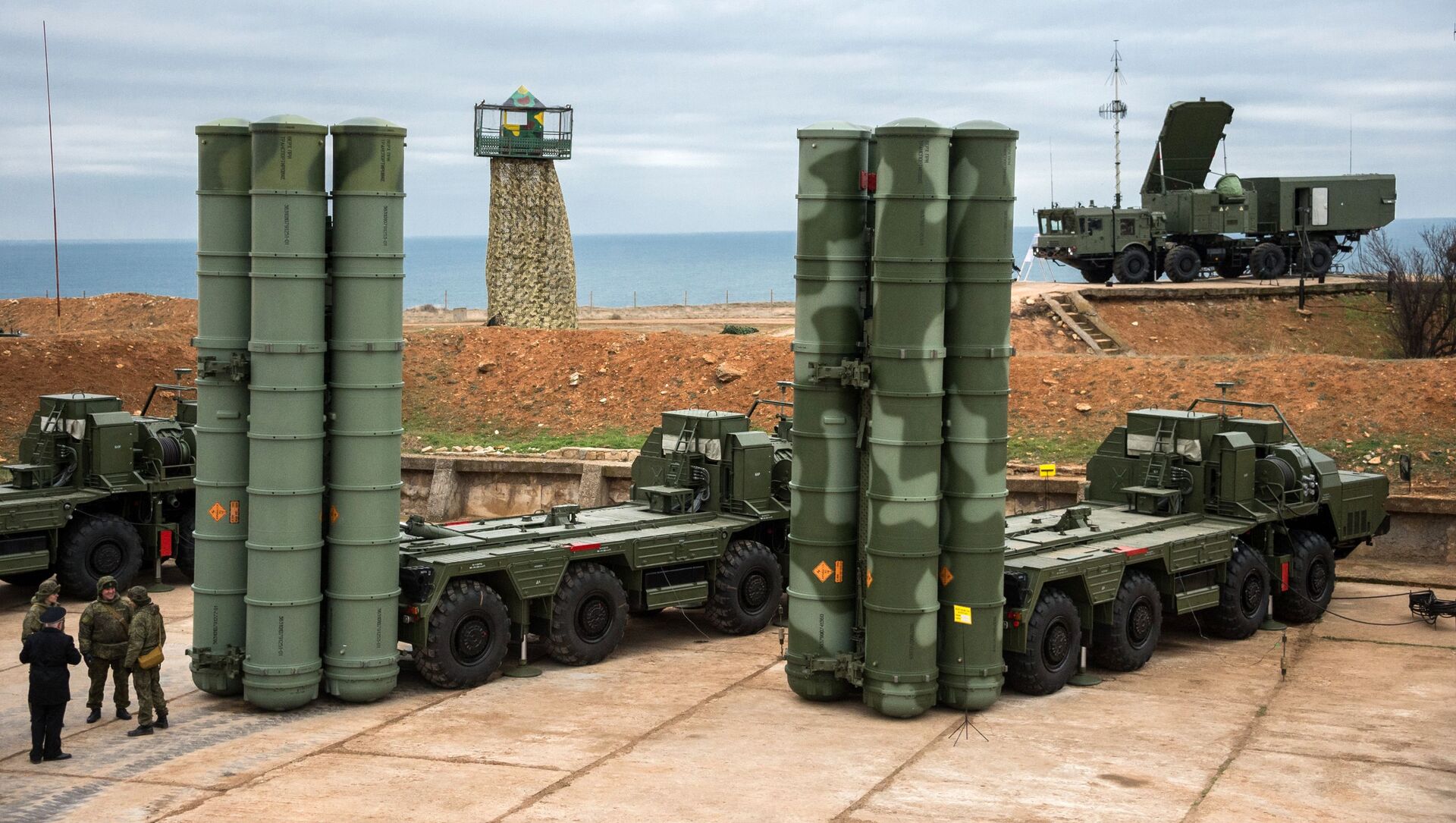 Morgan Artyukhina
All materialsWrite to the author
US-led war games in North Africa have provoked controversy after Morocco, one of the hosting countries, said some drills would be held in Western Sahara, a territory it claims to rule. The US has backed Morocco’s claims, but contradicted Rabat’s statement about the drills being held there.

During the massive “African Lion” war games in Morocco, the US-led international force practiced attacking Russian-made S-400 Triumf air defense systems. Washington has objected to the S-400’s proliferation around the globe, sanctioning multiple nations for buying them, including its ally Turkey, and it’s possible Algeria has obtained them as well.

Mention of the drill involving simulated strikes against S-400s was made in a June 9 Command Post exercise in Agadir, Morocco, footage of which was posted by the Pentagon as a B-roll video on its DVIDS media hosting site.

"Two strikes were conducted against those two S-400s," one person can be heard saying in the briefing room, adding they are “still awaiting battle damage assessments from yesterday's strike."

the americans during #Africanlion2021 are simulating the destruction of algerian #S400 .algeria in is in the heart of the displayed map(1.09). check this video :https://t.co/GvmObXut2s
1/3

​The drill was carried out by Southern European Task Force-Africa, a US Army formation that replaced US Army Africa after it was remarried with US Army Europe in November 2020. It’s never stated which weapons were used for the strike, but it’s likely to have been M142 High Mobility Artillery Rocket Systems (HIMARS), which feature in other media posted from the drills.

However, it’s also possible another military than the US actually carried out the ersatz strike; hosting nation Morocco’s air force has bought AGM-88 High-Speed Anti-Radiation Missiles (HARMs) from the US, which are used to strike enemy radar sites and could be carried by its F-16 C/D Falcon fighter-bombers, also bought from the US.

Regardless, other nations have definitely bought or are actively interested in buying their own S-400 systems, including of course Russia as well as China and Turkey, which have already received batteries. India’s will be delivered before the year is out; Belarus and Saudi Arabia are presently in talks; and Russia has offered the system to both Iran and Iraq. Buyers risk being sanctioned by the United States under its Countering America’s Adversaries Through Sanctions Act (CAATSA), which is intended to dissuade nations from buying advanced Russian military equipment.

Although the African Lion drills are annual, this year’s games have aroused particular fury after Morocco claimed some of them would be held in Western Sahara, a non-self-governing territory to its south over which it has claimed sovereignty. In December 2020, the US recognized Rabat’s claims in exchange for the North African state normalizing relations with Israel, and just a month earlier, war in the territory between the Moroccan forces and the indigenous Saharawi liberation group Polisario Front erupted for the first time since 1991.

Days before the drills were set to begin, NATO ally Spain suddenly withdrew from them, with it being reported in Spanish media that Madrid had pulled out rather than legitimize Morocco’s claims by participating. However, alternate theories also exist, and Madrid’s official excuse was budgetary concerns. 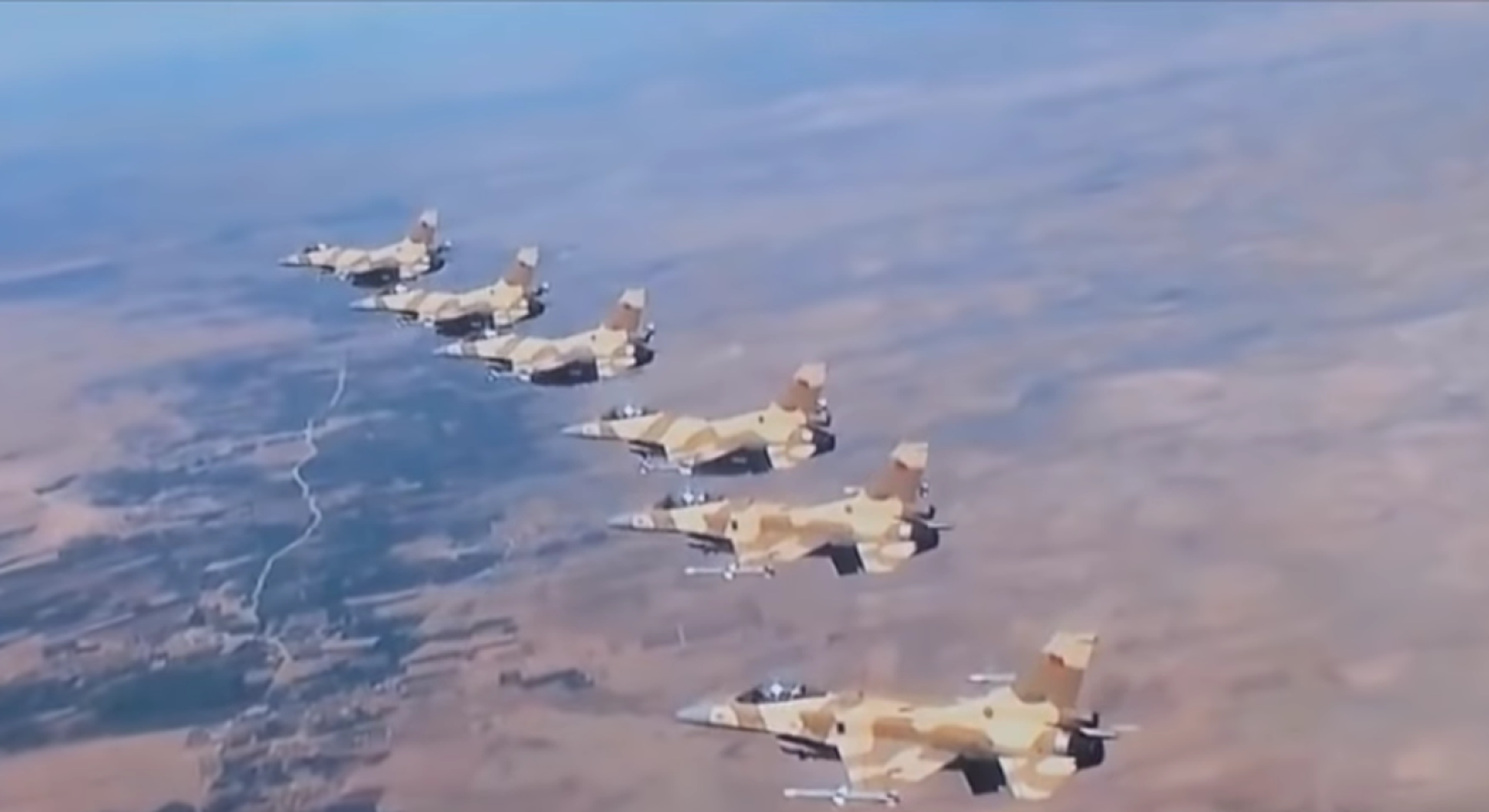 The US has also pushed back, saying its troops wouldn’t take part in any drills in Western Sahara, and US Africa Command’s naming of locations has included Tunisia, Morocco, and Senegal, but nothing in Western Sahara. However, one of those locations, Grier Labouihi, is close to the borders of Algeria and Western Sahara, with drills taking place just 30 miles from the Algerian city of Tindouf, where Polisario’s headquarters are located alongside a large Saharawi refugee camp.

Western Sahara was once the Spanish colony of Spanish Sahara, until Spanish forces were forced to withdraw in 1975. Polisario declared a Sahrawi Arab Democratic Republic in the territory, but Mauritania and Morocco invaded to seize it for themselves. Polisario fought back the Mauritanians and then the Moroccans, signing a peace deal in 1991 that saw the United Nations agree to hold an independence referendum in the territory. However, that has not yet happened.

Until former US President Donald Trump’s December 2020 recognition, the US had long supported the UN mission in Western Sahara, MINURSO, and the move provoked widespread condemnation among veteran US diplomats and from other nations, including US allies like the UK. The administration of US President Joe Biden, who took office the following month, said last week it is “consulting privately with the parties about how best to halt the violence and achieve a lasting settlement,” but had not yet decided whether to adhere to Trump’s decision or reverse it.