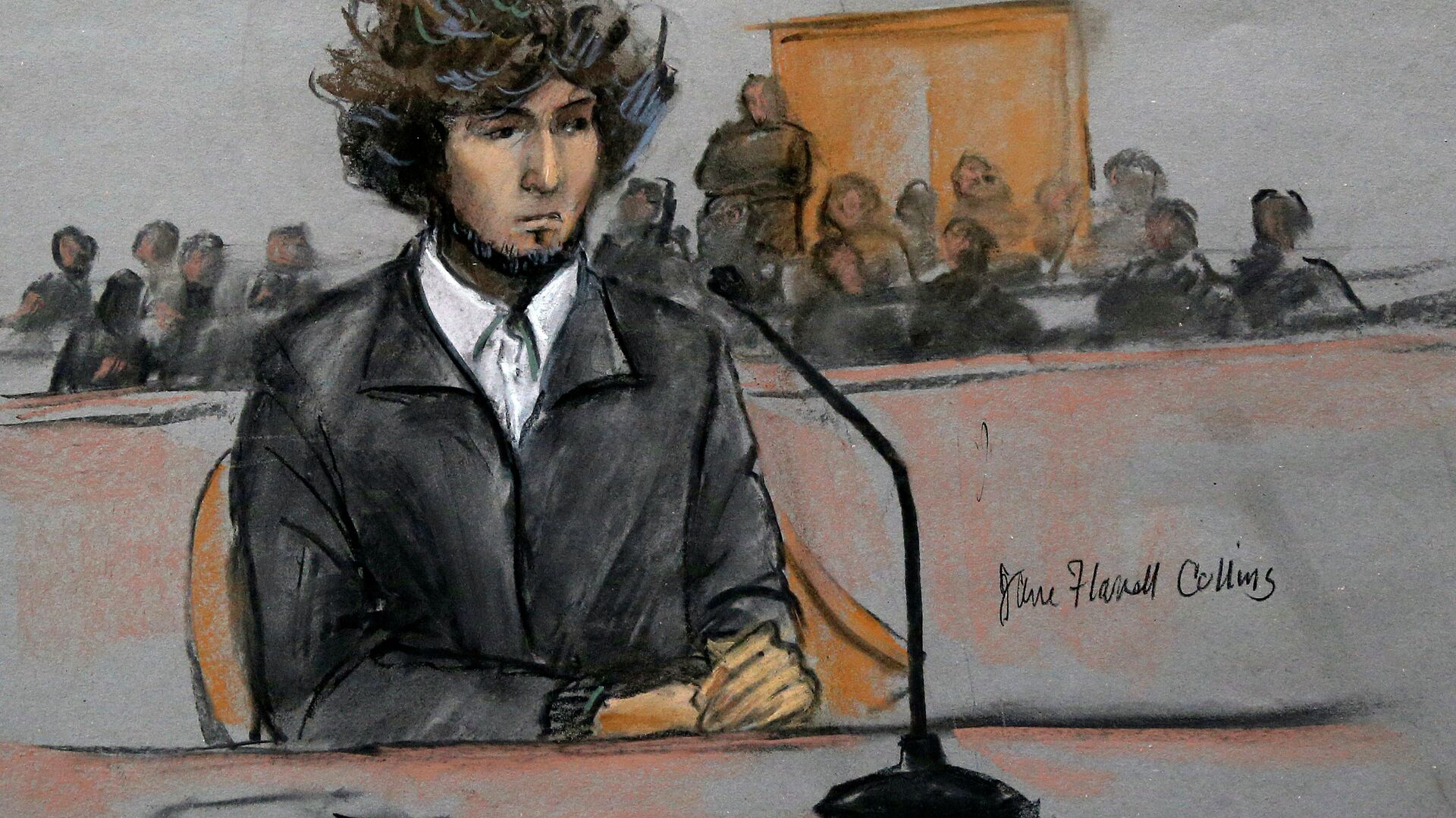 WASHINGTON (Sputnik) - The US Justice Department (DOJ) asked the Supreme Court to reinstate the death sentence originally handed down to Boston Marathon bomber Dzhokhar Tsarnaev, a brief filed with the court by the DOJ on Monday revealed.

“The judgment of the court of appeals should be reversed,” the DOJ said, adding that the members of the jury “carefully considered each of [Tsarnaev’s] crimes and determined that capital punishment was warranted for the horrors that he personally inflicted — setting down a shrapnel bomb in a crowd and detonating it, killing a child and a promising young student, and consigning several others ‘to a lifetime of unimaginable suffering.’ That determination by 12 conscientious jurors deserves respect and reinstatement by this Court.”

Much of Tsarnaev’s argument that won over the court of appeals was based on the premise that the district court had abused its discretion by excluding evidence about a 2011 triple homicide in Waltham, Massachusetts. They alleged that the Tsarnaev brothers were linked to the crime, with older brother Tamerlan influencing or intimidating Dhokhar into committing the murders – something they argue could have happened during the Boston Marathon bombing as well, which may have changed the jury’s view on the death sentence had they known.

The DOJ, however, argued in their brief that the trial court properly selected an impartial jury for the trial and that the court of appeals made an error in their judgment to reverse the death sentence in Tsarnaev’s case. He is currently imprisoned at the US supermax prison near Florence, Colorado while his sentence goes through the appeals process.

Tsarnaev, who carried out a bomb attack at the 2013 Boston Marathon alongside his older brother, was sentenced to death by a jury in 2015. Last year, however, a federal appeals court overturned the sentence, arguing that prospective jurors had not been questioned by the court about whether they had prior biases about the case before the trial began.