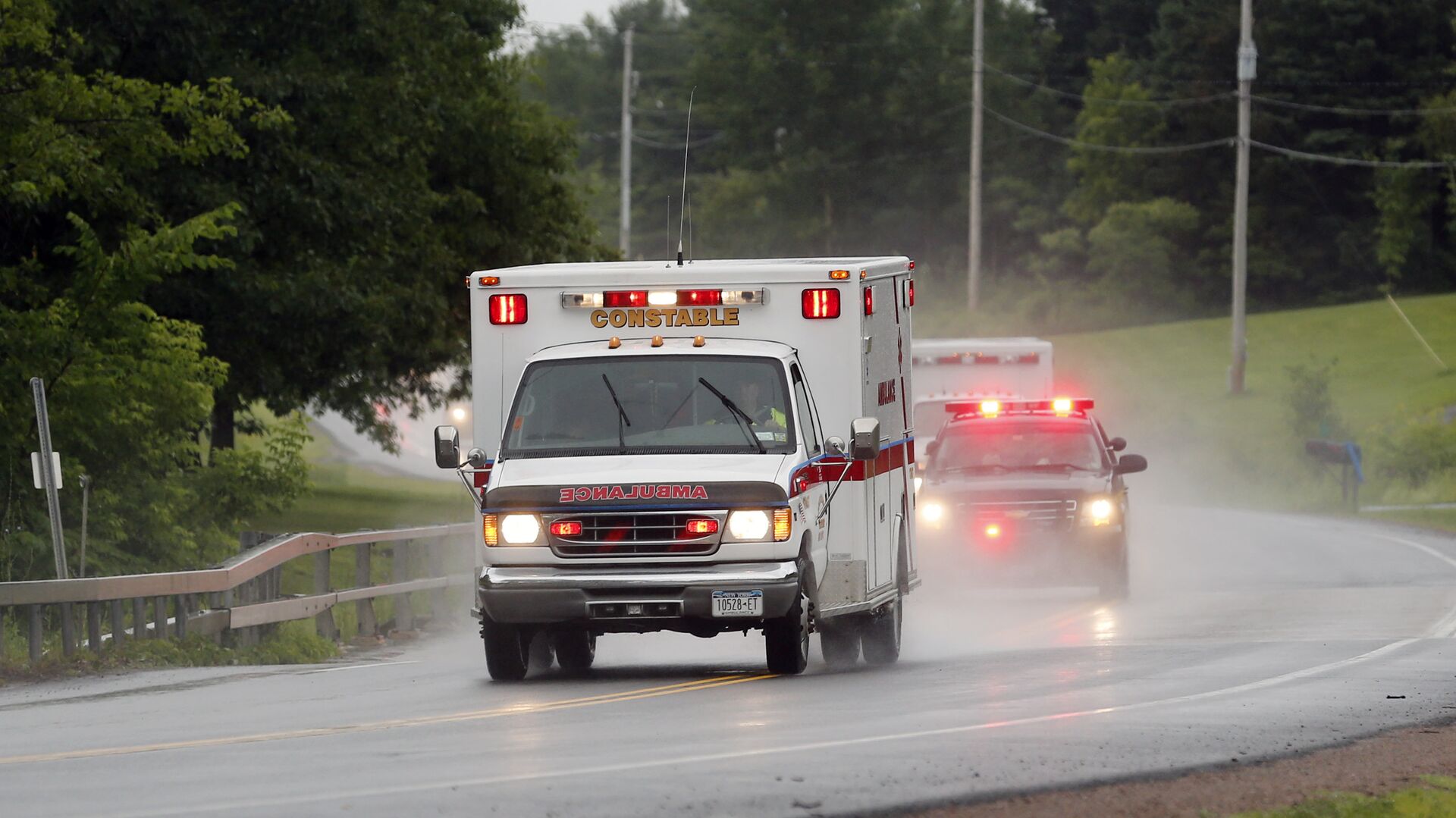 WASHINGTON (Sputnik) – Four people were killed and four more injured in a shooting triggered by an argument in a residence on Chicago’s South Side, CNN reported on Tuesday.

The shooting happened at around 5:42 a.m. (10:42 GMT) in the Englewood neighborhood with the suspect fleeing the scene.

Earlier on Tuesday, at least two people were shot dead and two others injured following a shooting at the Mueller Co. plant in Albertville, Alabama, according to reports.