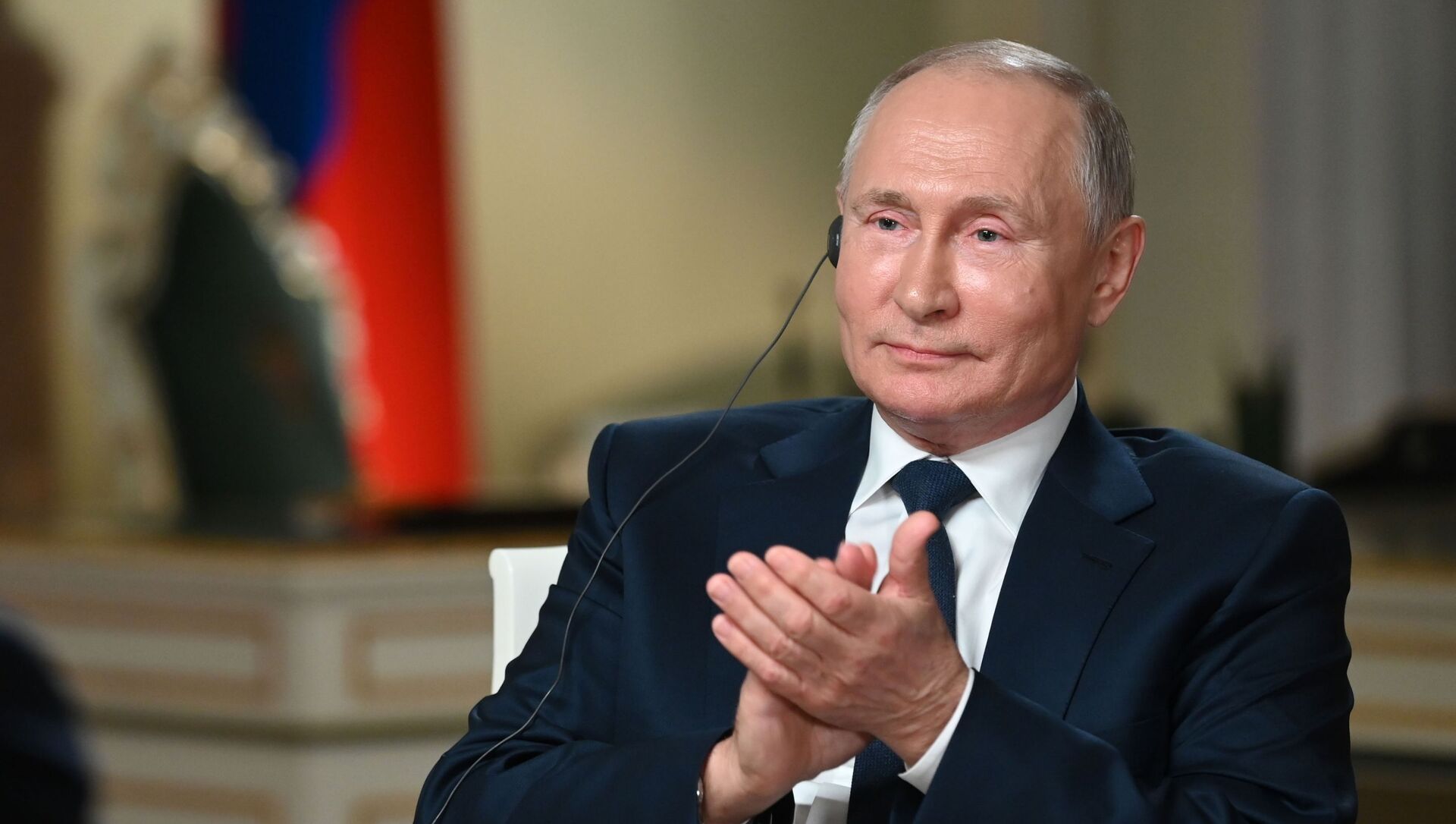 Daria Bedenko
All materialsWrite to the author
In assessing Biden's readiness for his first face-to-face meeting with Russian President Vladimir Putin, White House Press Secretary Jen Psaki said that POTUS 46 "has been getting ready for 50 years", praising his "several decades of experience to build on here".

US President Joe Biden used help from a team of "outside Russia experts" that included some former Trump officials when preparing for a summit with Russian President Vladimir Putin, Axios reported on Monday, citing people claiming to be familiar with the matter.

According to the report, the team of the US president's briefers included "roughly a dozen participants, including two of President Obama’s former Russian ambassadors: Michael McFaul and John Tefft". They were also reportedly joined by Rose Gottemoeller, an Obama-era secretary general of NATO, and Eric Green, the National Security Council's senior director for Russia.

The report outlined that the group had diverse opinions on how to approach Putin during the meeting in Geneva, but "there weren’t outright disagreements". While some urged Biden to use more opportunites to engage with Russia, others called for "conveying a get-tough message."

Among those helping to shape Biden's strategy for meeting Putin was Fiona Hill, a former National Security Council official, who previously said that she had considered faking a medical emergency to interrupt Donald Trump's 2018 presser with the Russian president.

At the time in Helsinki, Trump downplayed allegations that Moscow had interfered in the 2016 presidential election in the US.

"I have President Putin. He just said it's not Russia. I will say this: I don't see any reason why it would be", Trump said at the time, immediately prompting a wave of criticism from many in the US. 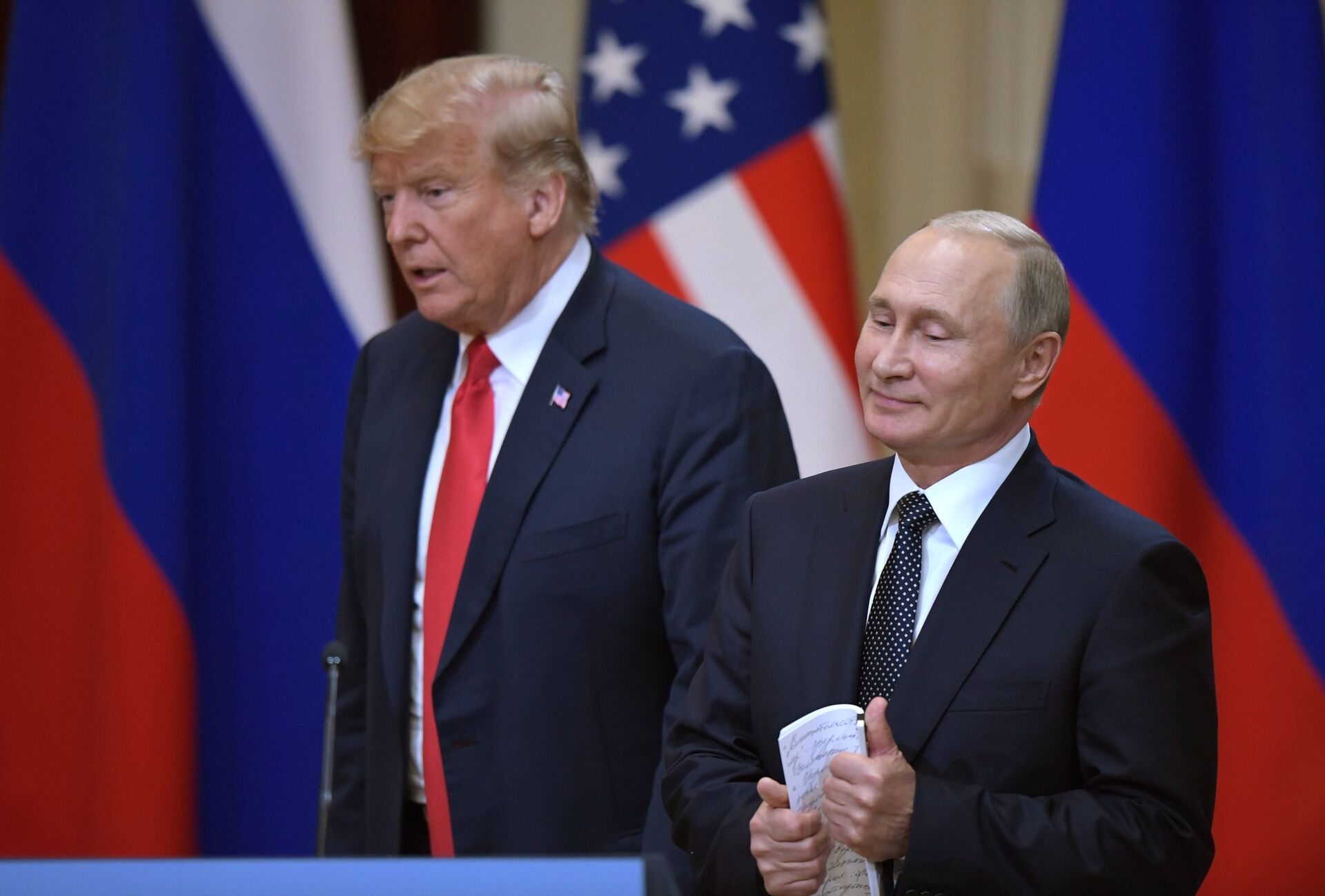 July 16, 2018. President of Russia Vladimir Putin and President of the US Donald Trump, left, during the joint news conference following their meeting in Helsinki
© Sputnik / Sergey Guneev
/
Go to the photo bank

According to Axios, Biden's briefers urged him to avoid a joint press conference with Putin "or afford him any opportunity to try to upstage the private talks with new public proposals."

On Monday, days before the summit with Putin, Biden described the Russian president as "a worthy adversary", also dubbing him "bright" and "tough".

The Geneva tete-a-tete between the Russian and American leaders is scheduled for 16 June, marking their first presidential meeting, in which they are expected to discuss tense bilateral relations between Moscow and Washington.