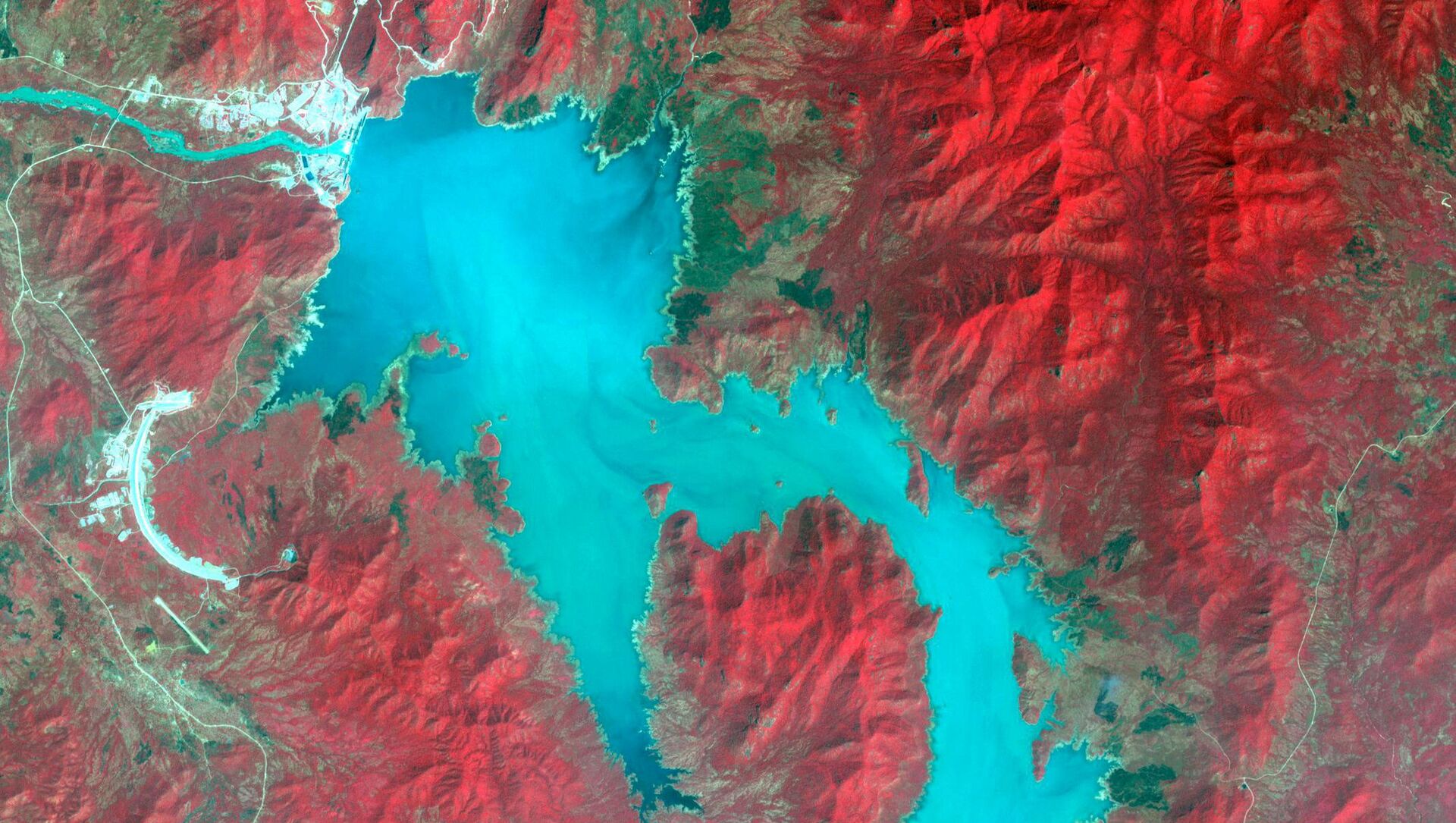 DOHA (Sputnik) - The Arab countries called on the United Nations Security Council to convene a special meeting to discuss the issues around the Renaissance Dam that is bring built by Ethiopia, Secretary-General of the League of Arab States (LAS), Ahmed Aboul Gheit, said on Tuesda

"We call on the UN Security Council to take responsibility on this issue by convening an emergency meeting to consult on this issue [the Renaissance dam] and take the necessary measures to start an effective negotiation process to achieve a fair and enforceable by the law for the three countries agreements on the Renaissance dam in a certain period of time, " Gheit said.

As Ethiopia Completes Dam Project, Could Its Neighbours Go to War Over Waters of the River Nile?
In a communique, adopted by the Arab League following a meeting in Doha on Tuesday, the Arab countries also demanded Ethiopia to refrain from further filling the reservoir of the Renaissance dam with water without reaching an agreement with Egypt and Sudan on the principle of the dam's operation.

Since 2011, Addis Ababa has invested about $4.3 billion into the construction of the Grand Ethiopian Renaissance Dam on the Blue Nile, the main tributary of the Nile River. The project is envisioned to be the largest hydroelectric dam in Africa and give Ethiopia an energy surplus, making it an exporter to its energy-scarce neighbours.