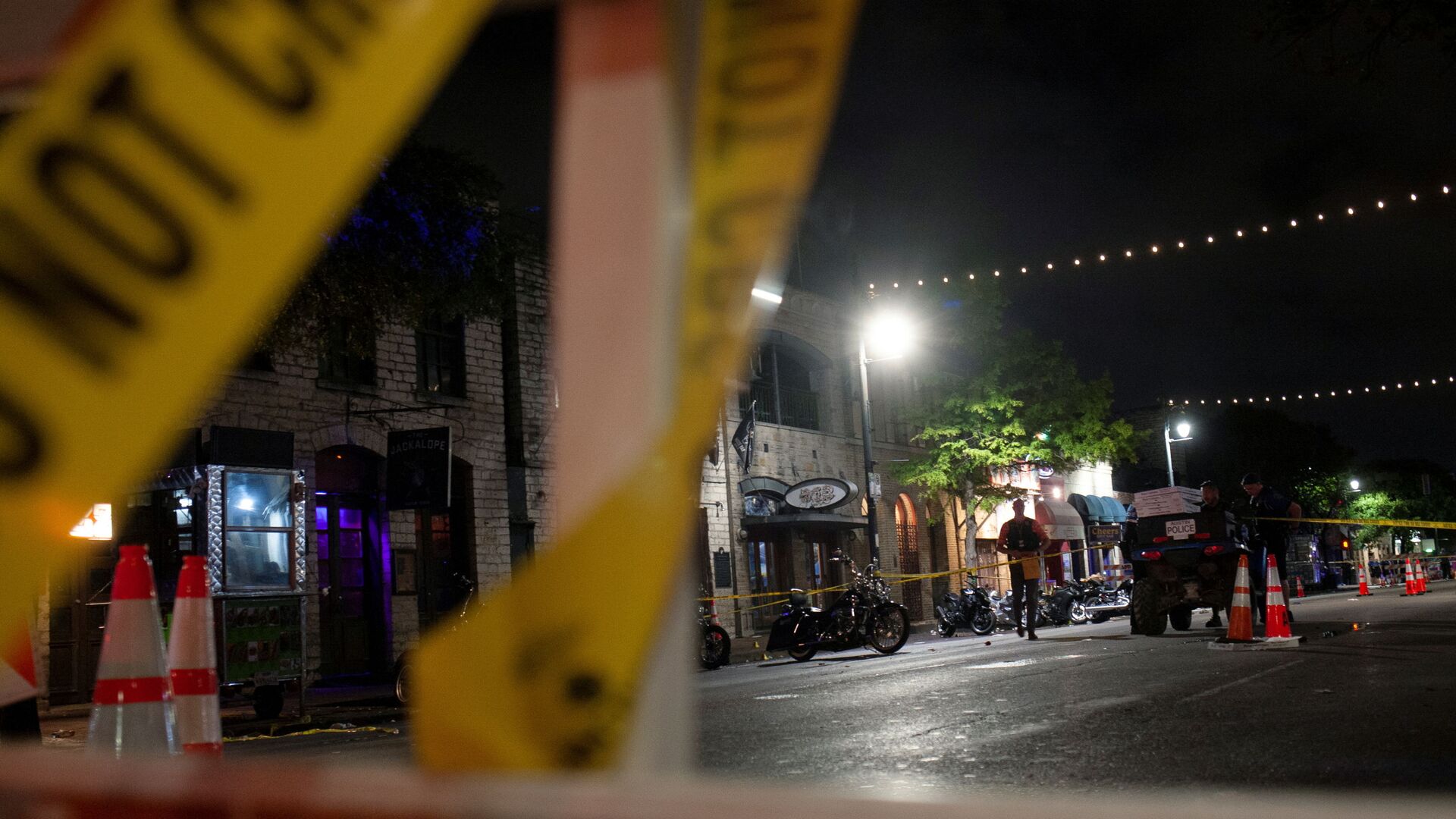 WASHINGTON (Sputnik) - One of over a dozen people injured in the Saturday shooting in Austin, Texas, has died at the hospital, the Austin Police Department said.

On Saturday, Acting Austin Police Chief Joseph Chacon said that a shooting occurred at around 1.1 am (06:30 GMT) in downtown Austin.

Initially, police put the number of people who sustained gunshot wounds or were injured at 13. Later, Austin city authorities said that the number of injured had risen to 14, with "almost all" believed to be innocent bystanders.

The Austin Police Department said late on Saturday that one of the two suspects in the Saturday shooting had been arrested.

Police said that it was an isolated incident. The exact cause of the shooting remains unclear.