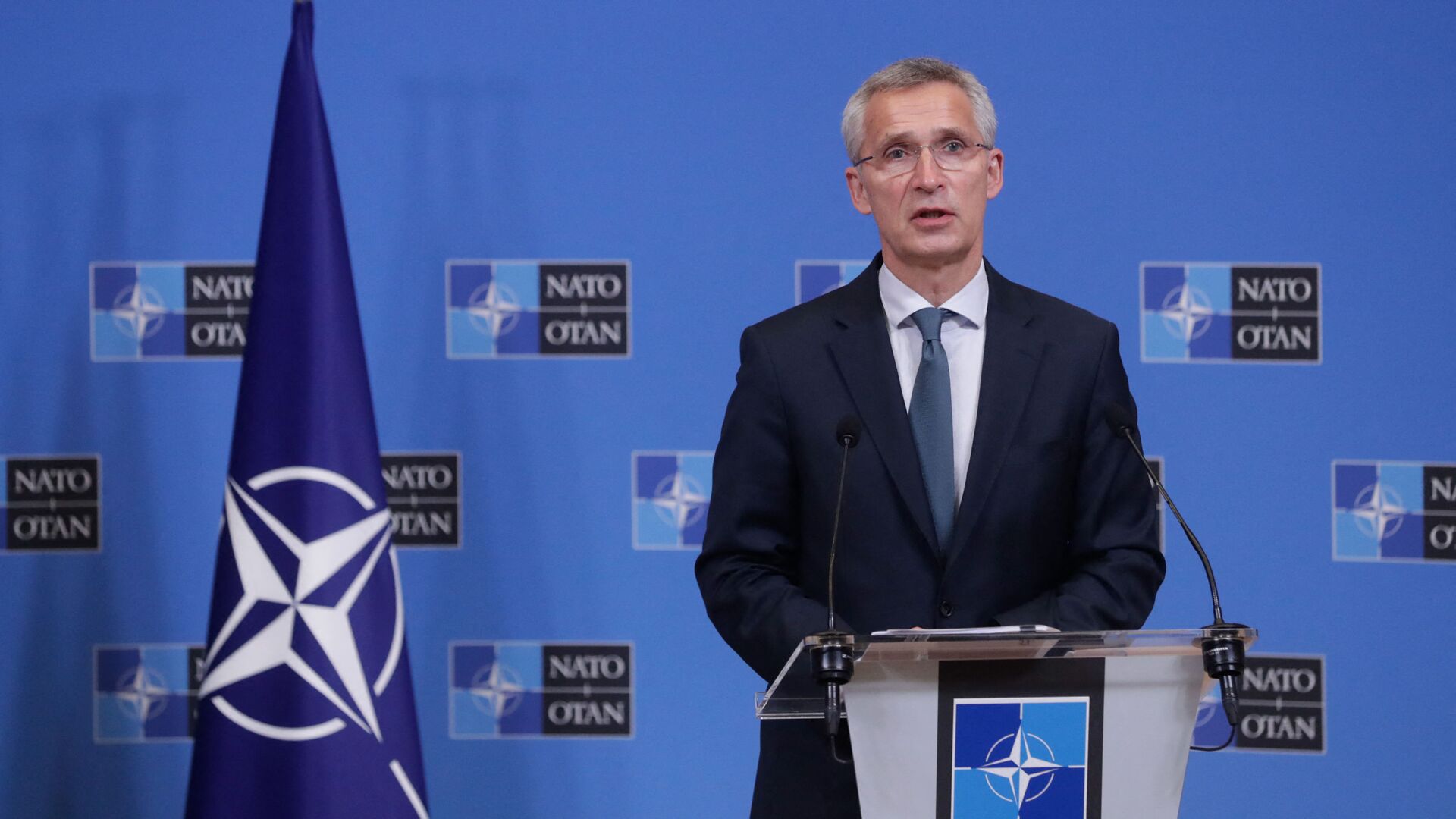 © AFP 2023 / STEPHANIE LECOCQ
Subscribe
International
India
Africa
Max Gorbachev
All materialsWrite to the author
The news comes as US President Joe Biden is due to hold negotiations with Russian President Vladimir Putin in Geneva this week. The meeting will be Joe Biden's first as US president. Earlier, the Democrat promised to get tough on his counterpart, saying that he will "let him know" what he wants him to know.

NATO's ties with Russia are at their lowest point since the end of the Cold War, said Secretary-General of the Alliance Jens Stoltenberg. "This is due to Russia's aggressive actions. I am confident that the NATO leaders will confirm our dual-track approach to Russia, strong defence combined with dialogue", he told reporters ahead of the Alliance's summit in Brussels.

At the same time, Stoltenberg noted that NATO strives for dialogue with Moscow, a fact, he said, is not a sign of weakness.

Stoltenberg's statements come a day after US National Security Adviser Jake Sullivan said that Biden wants to hold a closed-door discussion with NATO leaders about his upcoming meeting with Russian President Vladimir Putin.

"They get both to hear from him about his intentions with respect to the summit, and he gets to hear from them as well, so that he will go into Geneva with the full support and solidarity of all of our NATO Allies", the official said.

Biden to 'Get Tough' on Russia

The US media earlier reported that Biden will send "a strong message" to Russia during the meeting with Vladimir Putin. Relations between Moscow and Washington have been strained for the past decade, with the US accusing Russia of election meddling, cyberattacks, and hostile acts against American interests, allegations vehemently dismissed by the Kremlin. The two sides also have conflicting interests on a variety of issues, such as Syria, Iran, and Ukraine.

Last week, Joe Biden promised to get tough on his counterpart during the meeting, and press the Russian president on human rights issues as well as recent cyberattacks on US companies, which Washington blamed on Moscow. Kremlin spokesman Dmitry Peskov said that Putin wants to improve US-Russia ties, but noted that it would only be possible with mutual understanding and consideration of each other's interests.

Besides the aforementioned issues, both presidents are expected to discuss the New Start treaty, global security threats, environmental issues, and Belarus.