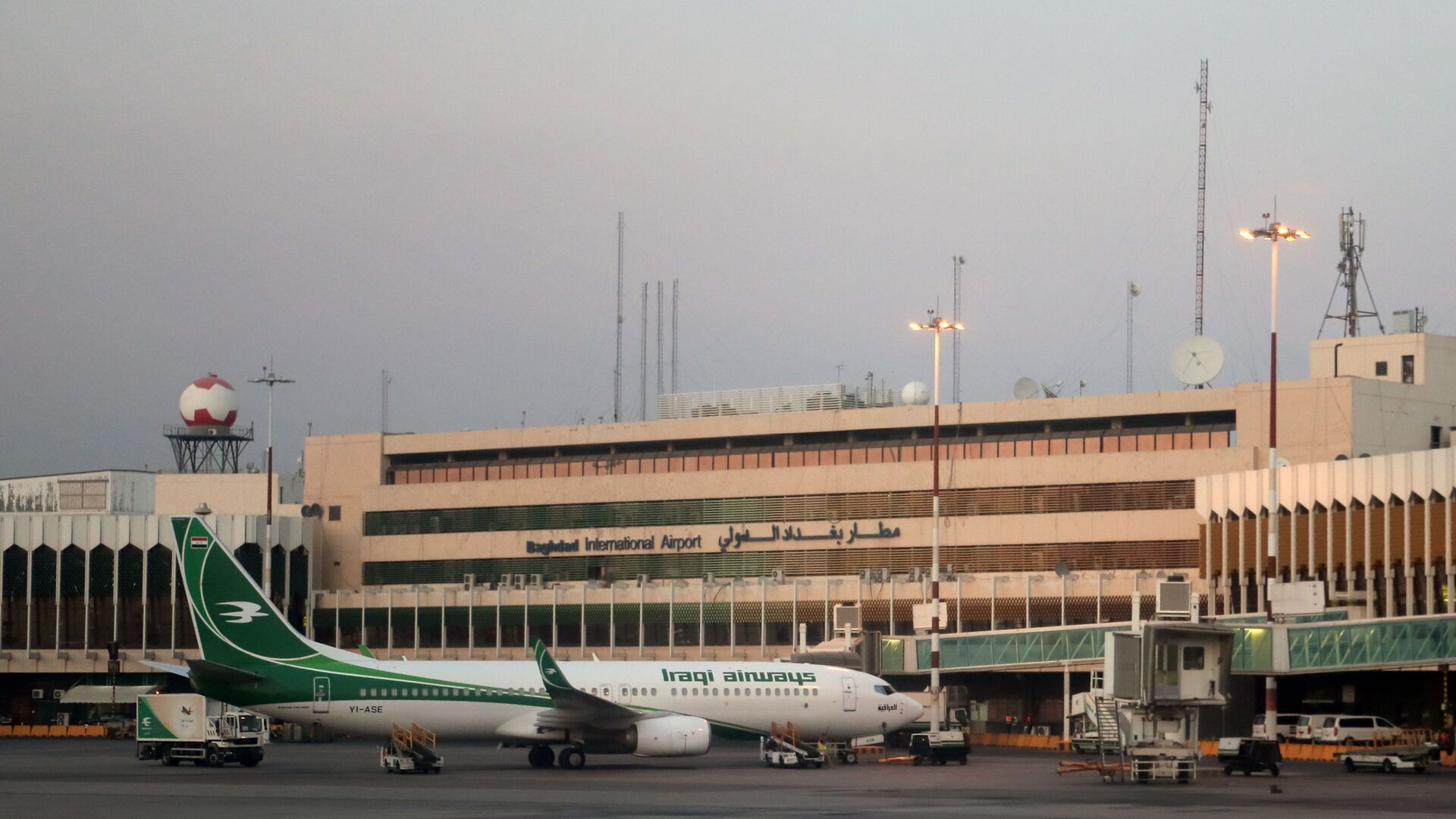 According to the news outlet, the drone launched projectiles that landed near the fence of the Iraqi Air Force facility. No casualties have been reported so far.

Last week, the Iraqi News Agency reported that the airport was attacked by three drones, one of which was shot down. The New York Times reported earlier in the month that Iran-affiliated forces conducted at least three drone attacks against Iraqi military bases, including those used by US special forces and intelligence, within the past two months. 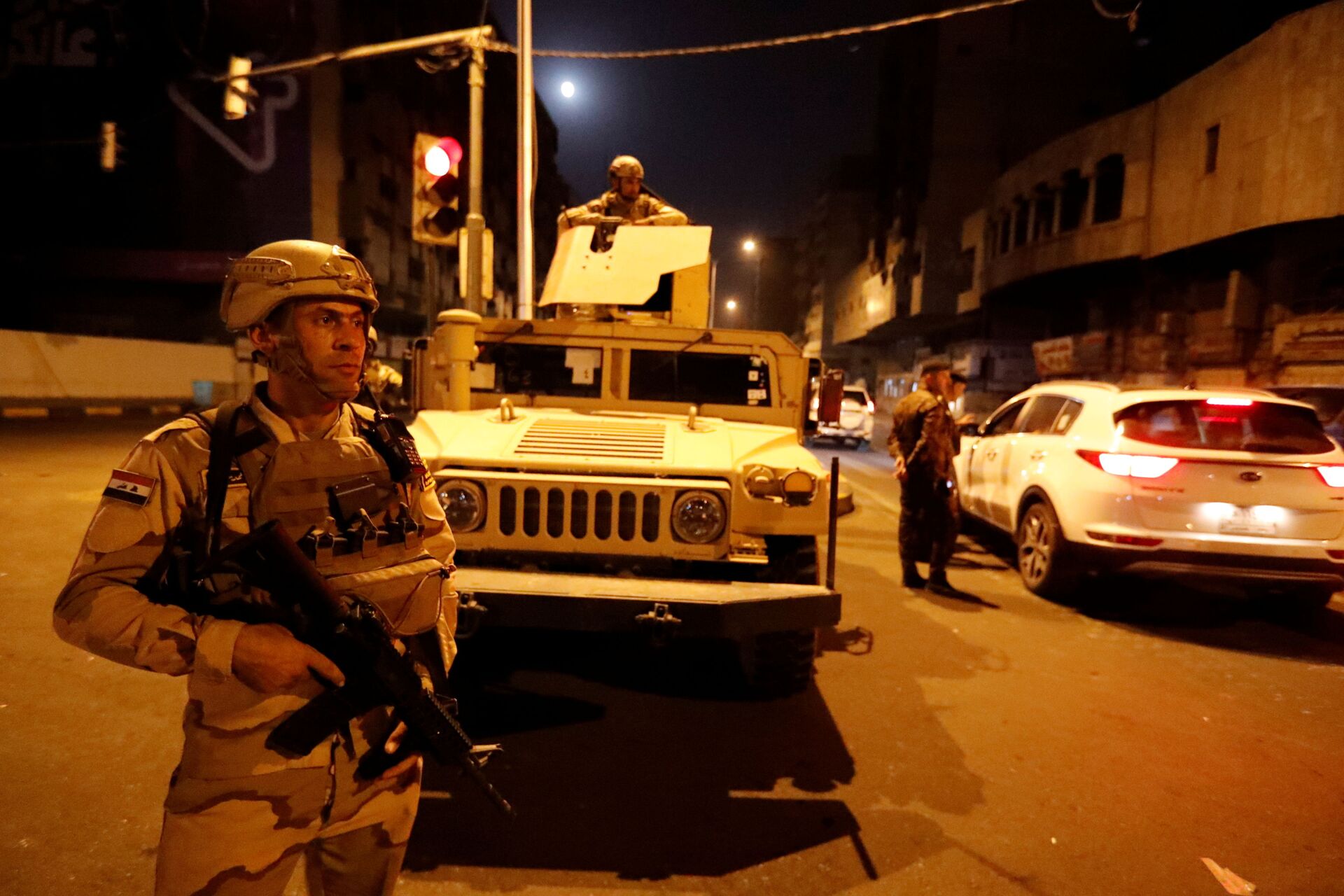 In January 2020, the Iraqi parliament voted to end the presence of all foreign forces in the country in response to Washington's decision to launch a drone attack near Baghdad International Airport that killed senior Iranian commander Qasem Soleimani. According to Iraqi Prime Minister Mustafa Al-Kadhimi, the potential of the national security services has increased significantly and will soon enable the country to forgo the need for foreign assistance.