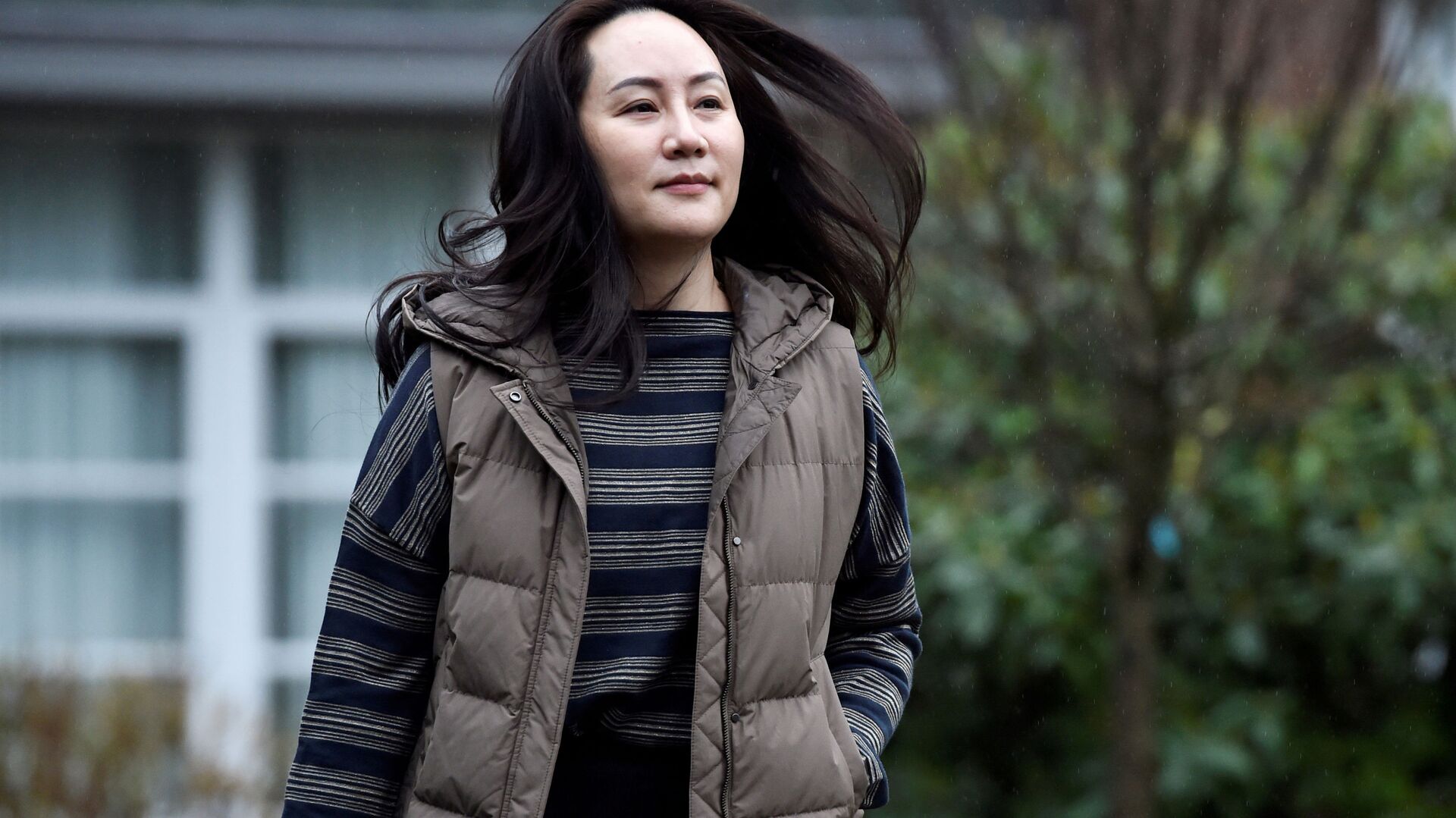 TORONTO (Sputnik) – Lawyers for the detained Huawei CFO Meng Wanzhou and the Attorney General of Canada (AGC), which is representing the United States in its bid to extradite the Chinese executive, sparred in court on Monday over the publication of HSBC documents from Hong Kong.

In April, the High Court of the Hong Kong Special Administrative Region ordered HSBC, the bank that Meng is alleged by the US Justice Department to have defrauded, to release additional documents to the executive’s defense team and to Canadian government prosecutors representing the AGC and the US.

Meng’s legal team, which applied for a publication ban on the documents last week, maintains a gag order is necessary to protect commercial secrets and encourage HSBC to participate in the legal process.

In a live transmission of court proceedings for an accredited reported on Monday, defense attorney Tony Paisana argued before British Columbia Supreme Court Justice Heather Holmes that the Hong Kong court authorized the release of the documents into the possession of the parties involved and that they are not intended for publication.

Government prosecutor John Gibb-Carsley, however, told Holmes that the court in Hong Kong instructed the sides to keep the details out of the public eye if it met the legal threshold in the jurisdiction where the proceedings are being held. The attorney argued that the legal threshold has not been met.

“There is no evidence of any positive benefit to banning publication that could outweigh the negative impact on freedom of expression and the administration of justice,” the prosecutors said in a written response to Meng’s application.

The public, through the media, has the right to know the facts of the case, Gibb-Carsley emphasized.

The next hearing is scheduled for June 29.

Meng, the daughter of Huawei founder and CEO Ren Zhengfei, was arrested at the request of the US government on December 1, 2018, at Vancouver International Airport during a layover stop. She is wanted by US authorities concerning allegations that she has a role in violating US sanctions against Iran. The Justice Department alleges that Meng, from 2010 to 2014, committed illegal financial transactions by misleading the multinational financial conglomerate, HSBC, into approving more than $100 million in transactions that contravened US sanctions on Iran.

Meng remains under house arrest in Vancouver, although is free to traverse the region in the company of state-imposed guards outside of her 11:00 p.m to 6:00 a.m. curfew.