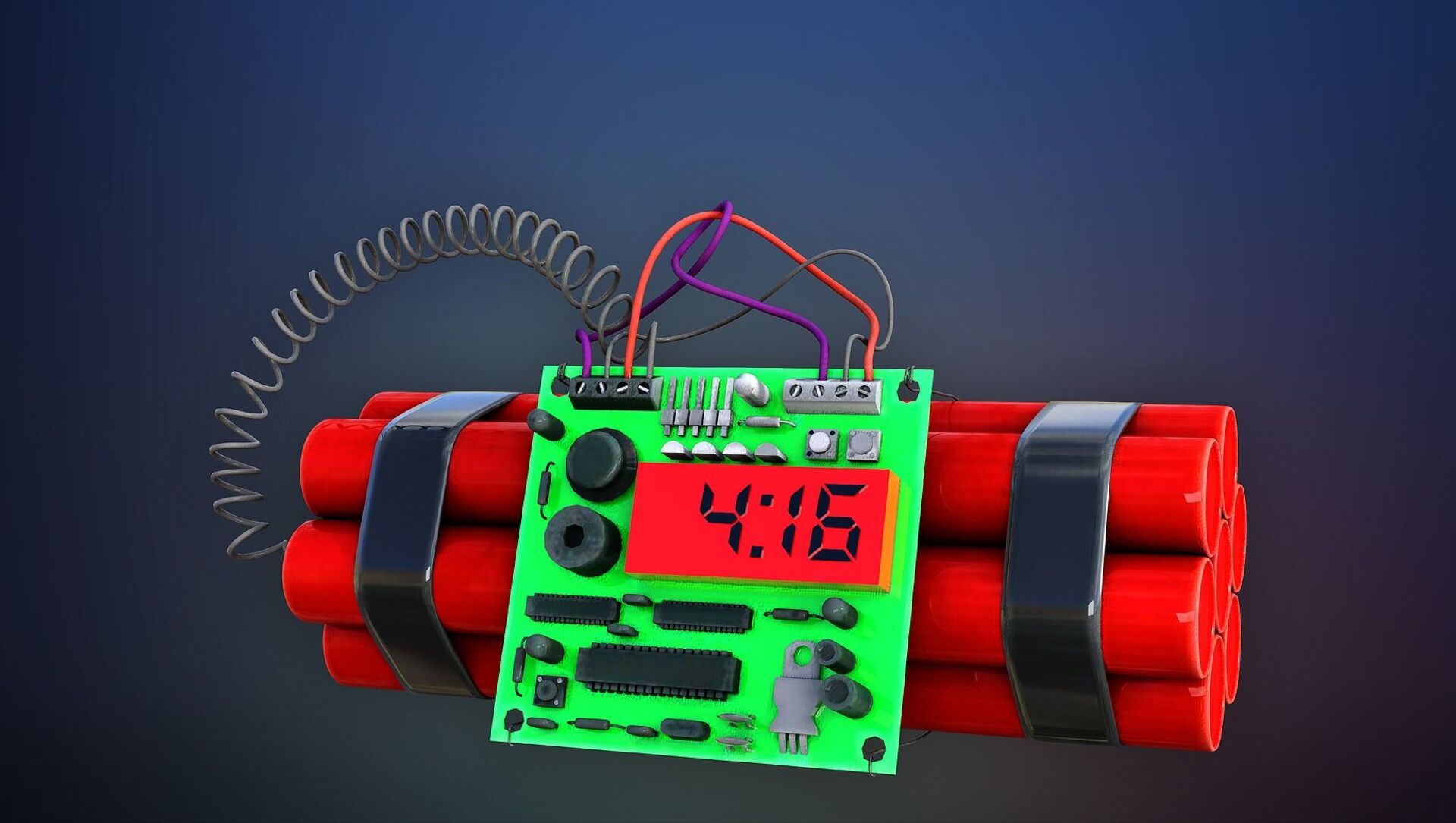 Sushmita Panda
All materials
The 25-year-old man told the police he had no intention to harm anyone after dabbling in creating a bomb.

In a bizarre incident, a 25-year-old man from India's Maharashtra state went to a police station with a bag containing explosives which he said was abandoned near a college. Later, after interrogation, he confessed that he had built the device after watching tutorials on YouTube. Afterwards, he stopped to think about the consequences of causing an explosion and hurried to the police so that they could defuse what he made.

India: Socialism Ties Knot With Mamata Banerjee in Presence of Communism, Marxism, and Leninism
The man, named Rahul Pagade, reportedly told the police that he had prepared the explosive using a petrol bottle and a battery. Officers told the media that they had ruled out any terror involvement and said that Pagade had no intention to plant the explosive or to harm anybody.

The man works at a salon and lives alone in a rented house in Saibaba Nagar in Nagpur city. His parents have both died and his three sisters are married, according to media reports.

"Pagade told us that he learnt bomb-making after watching tutorials and decided to do it himself. He extracted flash powder from firecrackers and used a mobile battery and a petrol bottle to make the makeshift bomb. He connected the wires from the battery to the petrol bottle," a police officer told the media.

However, he became scared when he realised the potential enormity of his action and decided to get rid of the explosives. He disconnected the wires and walked up to the police station where he handed over the bag to police on Saturday.

Meanwhile, a case has been registered against Pagade under the Arms Act and section 123 of the Mumbai Police Act.