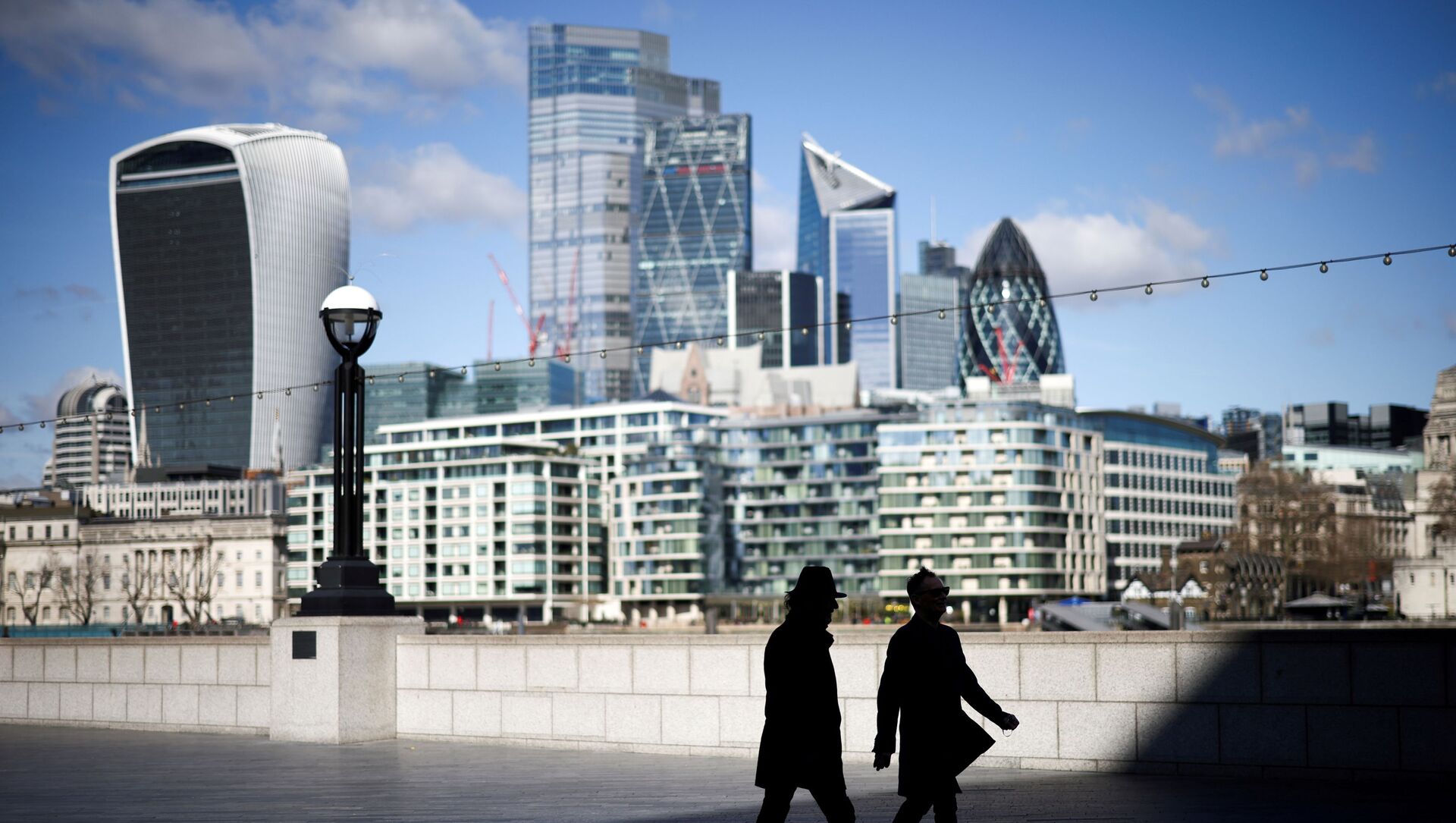 © Henry Nicholls
Subscribe
Max Gorbachev
All materialsWrite to the author
British scientists earlier warned Prime Minister Boris Johnson that the country will face 100,000 coronavirus cases every day due to the rising cases of the Delta variant of COVID, first identified in India and said to be around 60 percent more transmissible than the Kent variant, which was previously dominant in the United Kingdom.

UK Prime Minister Boris Johnson is expected to announce the lifting of coronavirus restrictions in England on 21 June. Yet, reports say the official will push back the reopening from two to four weeks at a press conference on Monday.

British officials have been told that a delay in easing coronavirus restrictions in England could keep thousands of people out of hospital, The Guardian has reported without citing any sources. According to the outlet, the data shown to ministers suggests that a new wave of the coronavirus will mostly affect young people, who are yet to receive inoculations.

Health experts are concerned that the Delta variant identified in India doubles the risk of hospitalisations, is around 60 percent more transmissible, and is partially resistant to vaccines. Dr Raghib Ali, an honorary consultant in acute medicine at the Oxford University hospitals NHS trust said that last month was the busiest, with the number of serious cases being greater than during the peaks of the first and second wave.

Criticism From Backbenchers and Businesses

According to government data, more than 41 million people have received a first dose of a vaccine and almost 30 million are fully vaccinated. A study conducted by Public Health England later showed that a single shot of an inoculation is only about 33 percent effective against the Delta variant. A second dose boosts protection to about 81 percent.
The delay in reopening will also give scientists more time to study the Delta variant and see whether the immunisation programme has weakened the link between infections, hospitalisations, and deaths.

However, the postponement may anger Conservative backbenchers as well as business owners, who warn about the dire consequences for the already crippled ecoomy. The Night Time Industries Association said another four weeks of restrictions would be devastating for nightclubs, which have been closed since last March. Business owners have already spent millions of pounds to make their venues COVID-friendly only to wait for another two or four weeks.

Mark Harper, chairman of the COVID Recovery Group of backbenchers, said the decision to delay the reopening will be a political choice. He warned that England's safety restrictions may remain in place in autumn and winter when other respiratory infections rise.

"The effectiveness of our vaccines at preventing hospitalisation means unlocking on 21 June could proceed safely. Any decision to delay will be a political choice. Variants and mutations will appear for the rest of time. We have to learn to live with it. If our very effective vaccines cannot deliver us freedom from restrictions, then nothing ever will", Harper said.

CountTo5Manual
14 June, 11:21 GMT2
000000
no release from Boris is the media is right. So despite him having a lovely G7 jolly landing in a very nice environmentally friendly jet, then to Brussels for a bit of fun, oh and then he’ll think of the British public and tell us we’re still under his great control for another month as he plans more the Great Reset.