Biden Knows What to Expect From Putin, Will Discuss Upcoming Summit With NATO Allies 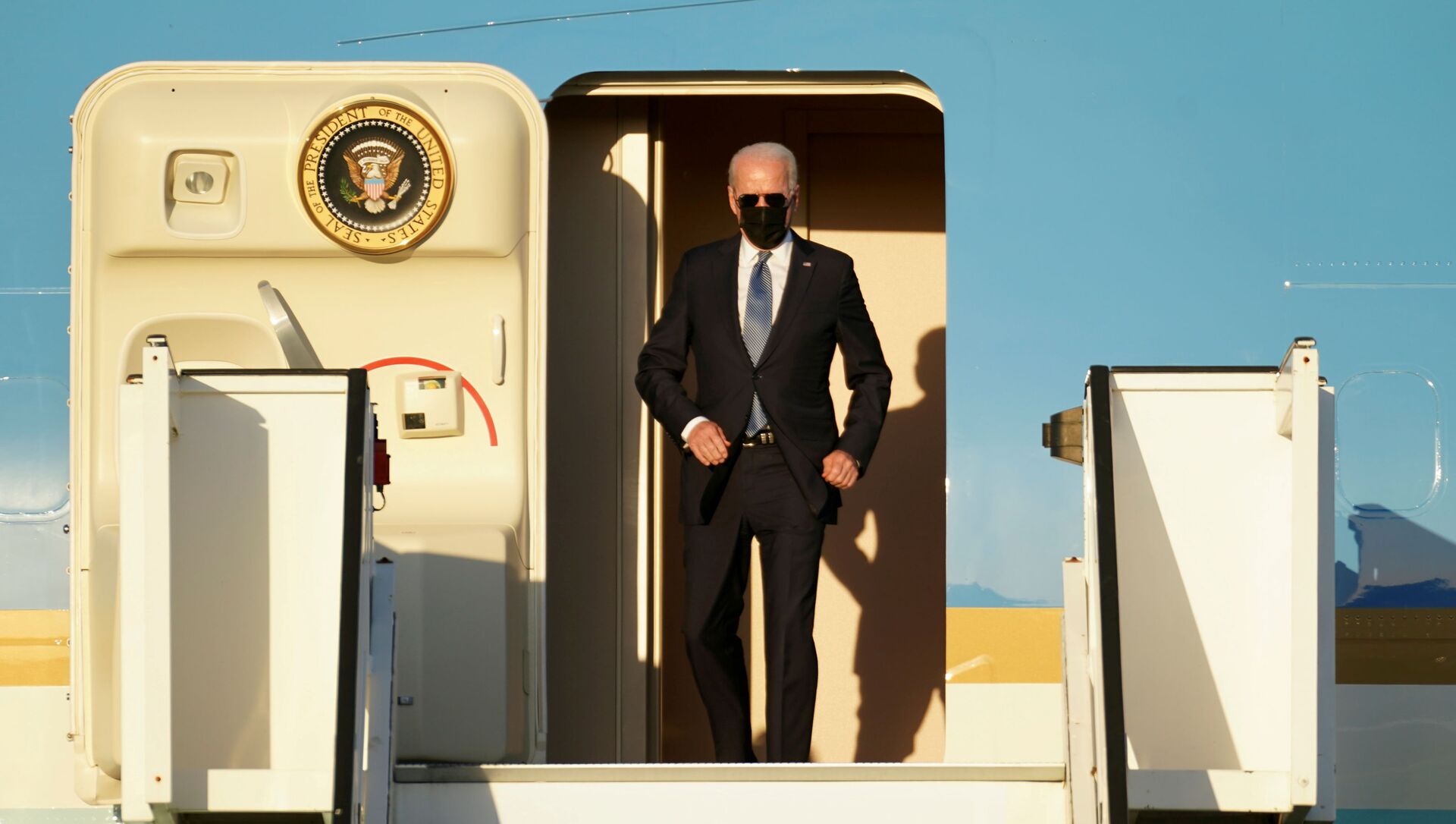 After this weekend's G7 summit in the UK's southwestern county of Cornwall, Biden headed for Brussels where the NATO summit will be held on Monday.

"He’ll have the opportunity to speak to all of the Allies about what he intends to talk to Putin about. He’ll do that behind closed doors. So, they get both to hear from him about his intentions with respect to the summit, and he gets to hear from them as well, so that he will go into Geneva with the full support and solidarity of all of our NATO Allies," Sullivan told reporters aboard Air Force One on Sunday. 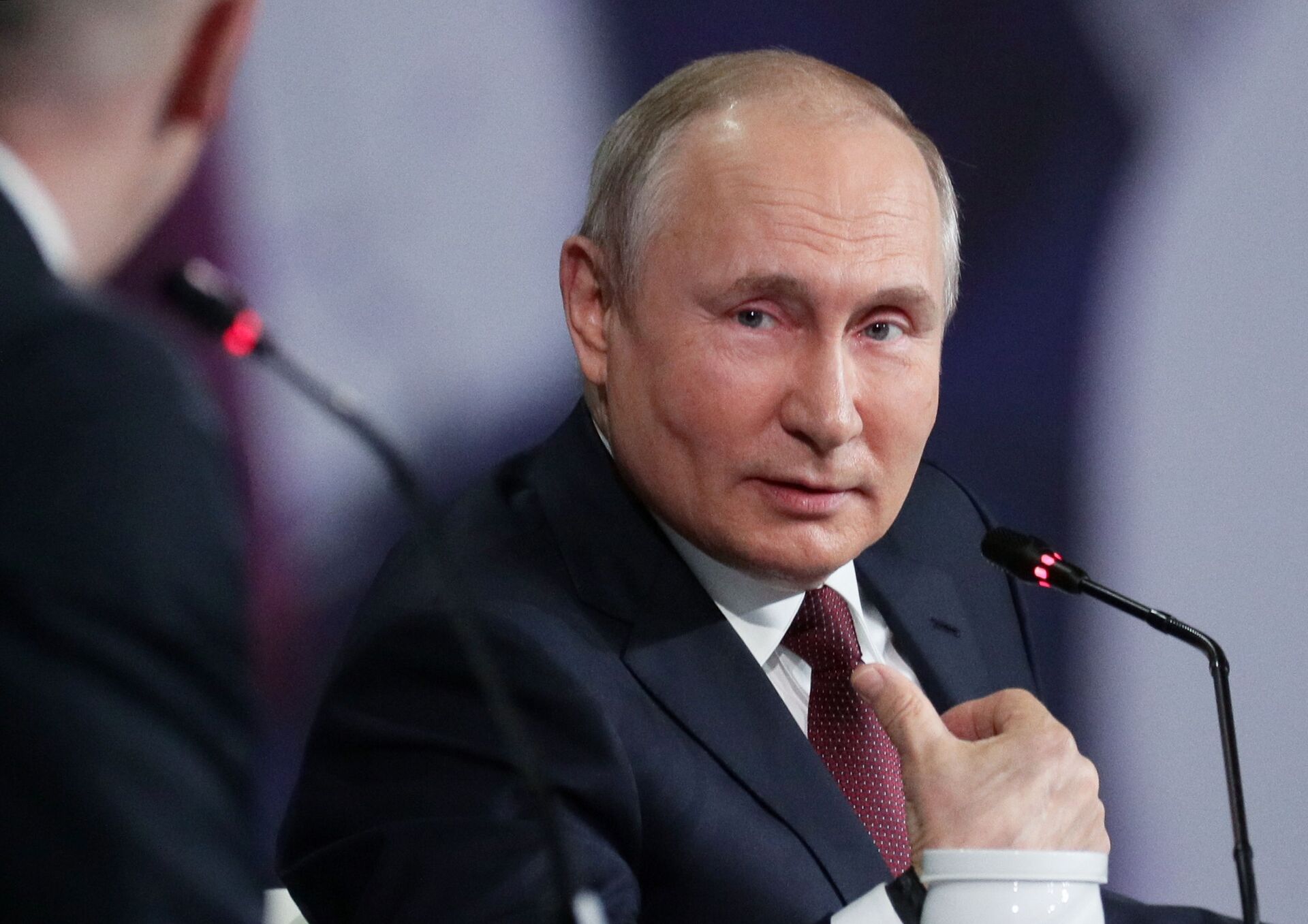 "And so, he, of course, has engaged with President Putin before, as you well know. And, you know, he certainly knows what to expect. His view is that this is not a meeting about trust, it’s not a meeting about friendship — it’s a meeting about figuring out where we can find common ground, and also being straightforward and candid about areas where we have concern," Psaki told reporters aboard Air Force One.

Earlier on Sunday, Biden said that he would like separate press conferences with the Russian president in Geneva in order to avoid "embarassement", adding that does not consider it a "contest". US media reported that Biden had decided to hold a separate presser since his top aides were wary about a joint one, aiming to avoid the scenario of the Helsinki summit in 2018. Back then, former US leader Donald Trump welcomed Putin's statements about non-interference in the 2016 presidential elections in the US, dismissing data presented by the national intelligence.

On June 16, Biden will meet with Putin in Geneva to discuss a wide range of bilateral issues, including strategic stability and arms control.

This also comes amid a recent interview with the Russian president on NBC News, in which he said he was not worried about being called a "killer" by his US counterpart and dismissed the harsh rhetoric as an expression of overall American culture. In March, Biden set off a diplomatic firestorm after answering in the affirmative when asked whether he considered Putin to be a killer during an interview with ABC News. Russia afterwards recalled its ambassador from Washington for consultations on the entirety of the bilateral relationship.