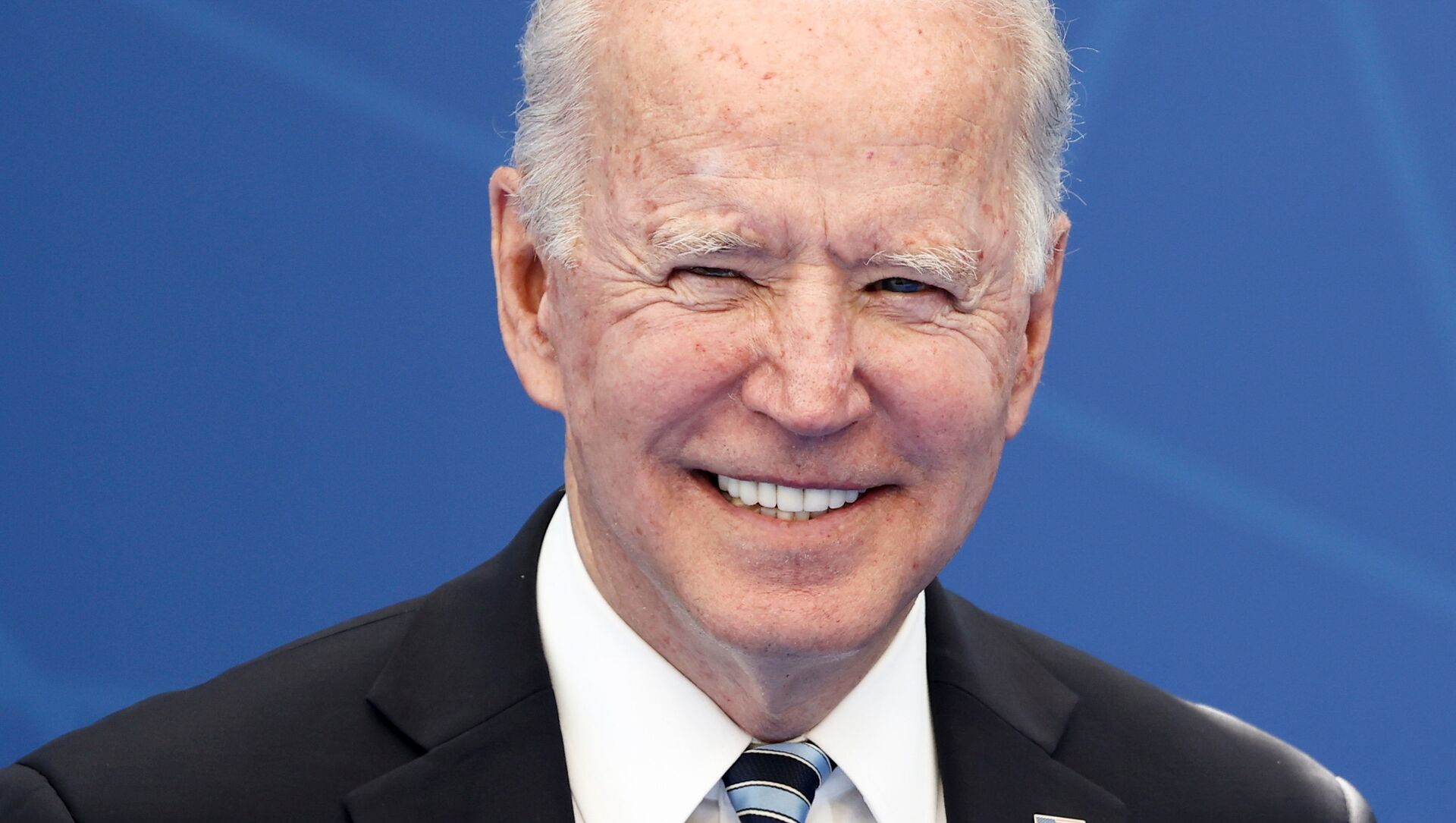 Daria Bedenko
All materialsWrite to the author
The leaders of Russia and the United States are scheduled to meet for their first presidential summit in the Swiss city of Geneva on 16 June, a meeting that will wrap up Biden's first European trip as US president.

US President Joe Biden on Monday shared an opinion on his Russian counterpart, Vladimir Putin, dubbing him "bright" and "tough", as well as a "worthy adversary".

His portrayal of Putin came during a press conference that followed a NATO summit in Brussels - one of many political meetings Biden has on the agenda of his European trip before it ends in Geneva in a tete-a-tete with the Russian President.

"He's bright, he's tough and I have found that he is... a worthy adversary," Biden said, responding to a question on the forthcoming meeting.

The description differs from one Biden earlier agreed with in March, after an ABC interviewer asked whether he believed Putin was a "killer". On Monday, days before the summit with the Russian president, Biden dodged a question from a CNN correspondent asking if there were changes in Biden's view.

When responding to the question, the US president paused for several moments, before answering somewhat vaguely.

"It's not much of a... I-I don't think it matters the whole lot in terms of this next meeting we're about to have", Biden said.

Elaborating on his agenda for the summit with Putin, the American leader said he will convey to his Russian counterpart that there are areas upon which the United States and Russia can cooperate "if he [Putin] chooses" to do so, while also pledging to lay down "red lines".

"I shared with our allies what i will convey to Putin - that I am not looking for conflict with Russia but we will respond if Russia continues its harmful activities and that we will not fail to defend the transatlantic alliance. We stand up for democratic values," Biden said. 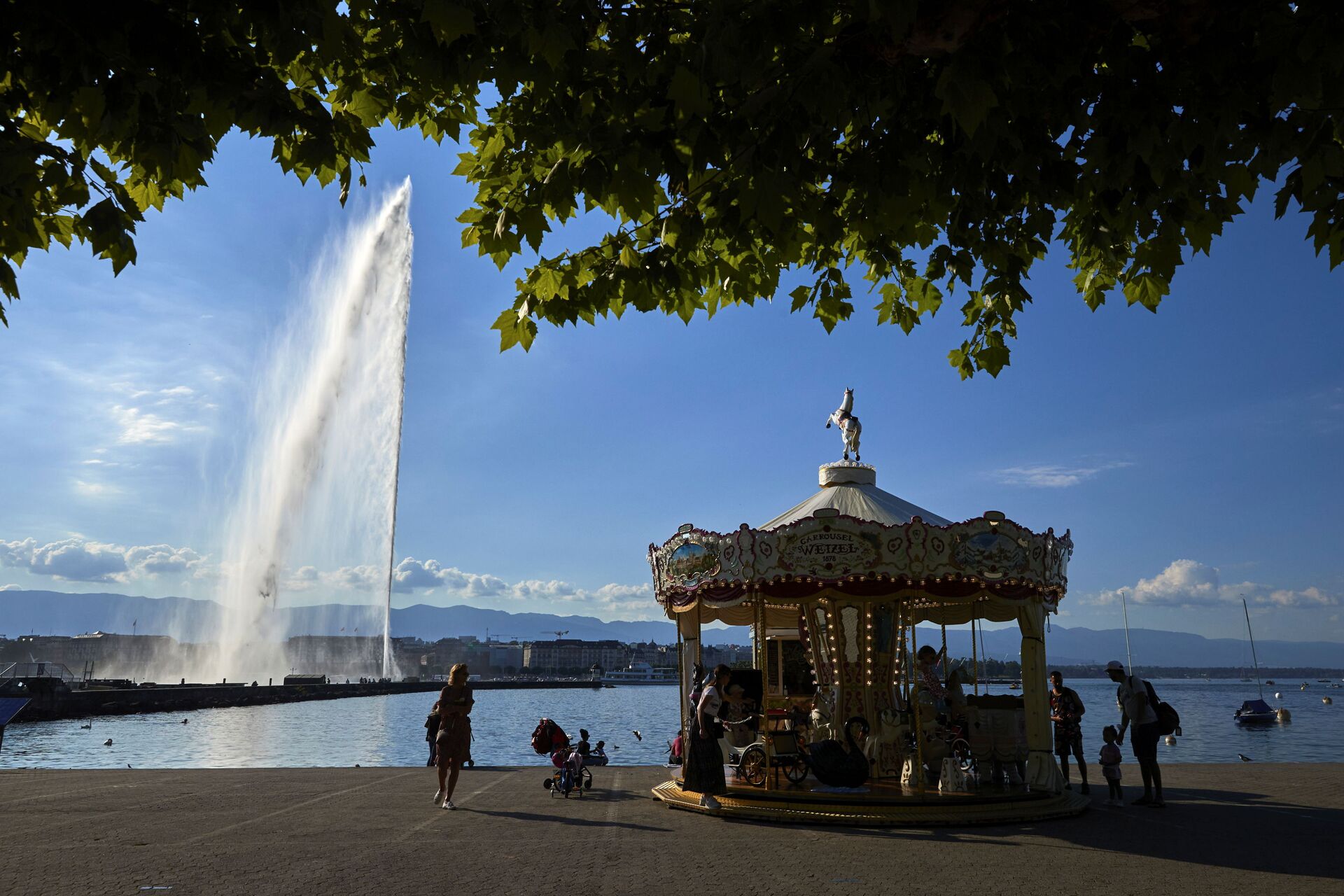 The American president also touched upon the fate of jailed Russian opposition vlogger, Alexey Navalny, saying that it would be "a tragedy" if he dies in prison.

"Navalny’s death would be another indication that Russia has little or no intention of abiding by basic fundamental human rights. It would be a tragedy. It would do nothing but hurt... the relationship with the rest of the world in my view and with me," Biden noted.

Navalny was arrested in January after arriving from Germany where he underwent medical treatment after an alleged poisoning incident. A Moscow court rescinded Navalny's suspended sentence in the 2014 Yves Rocher fraud case, sentencing the opposition figure to two-and-a-half years behind bars.

Responding to claims that it was he who ordered the "poisoning" of Navalny, Putin, in an interview with NBC, said that Russia is not in the habit of assassinating people, noting that the opposition figure "will not be treated [in prison] any worse than anybody else."

The meeting between Putin and Biden is scheduled to take place in Geneva on 16 June. Both Washington and Moscow welcome the upcoming summit as a positive step, seeking stabilization in what was mutually described as a "lowest point" in bilateral relations since the 20th century Cold War.