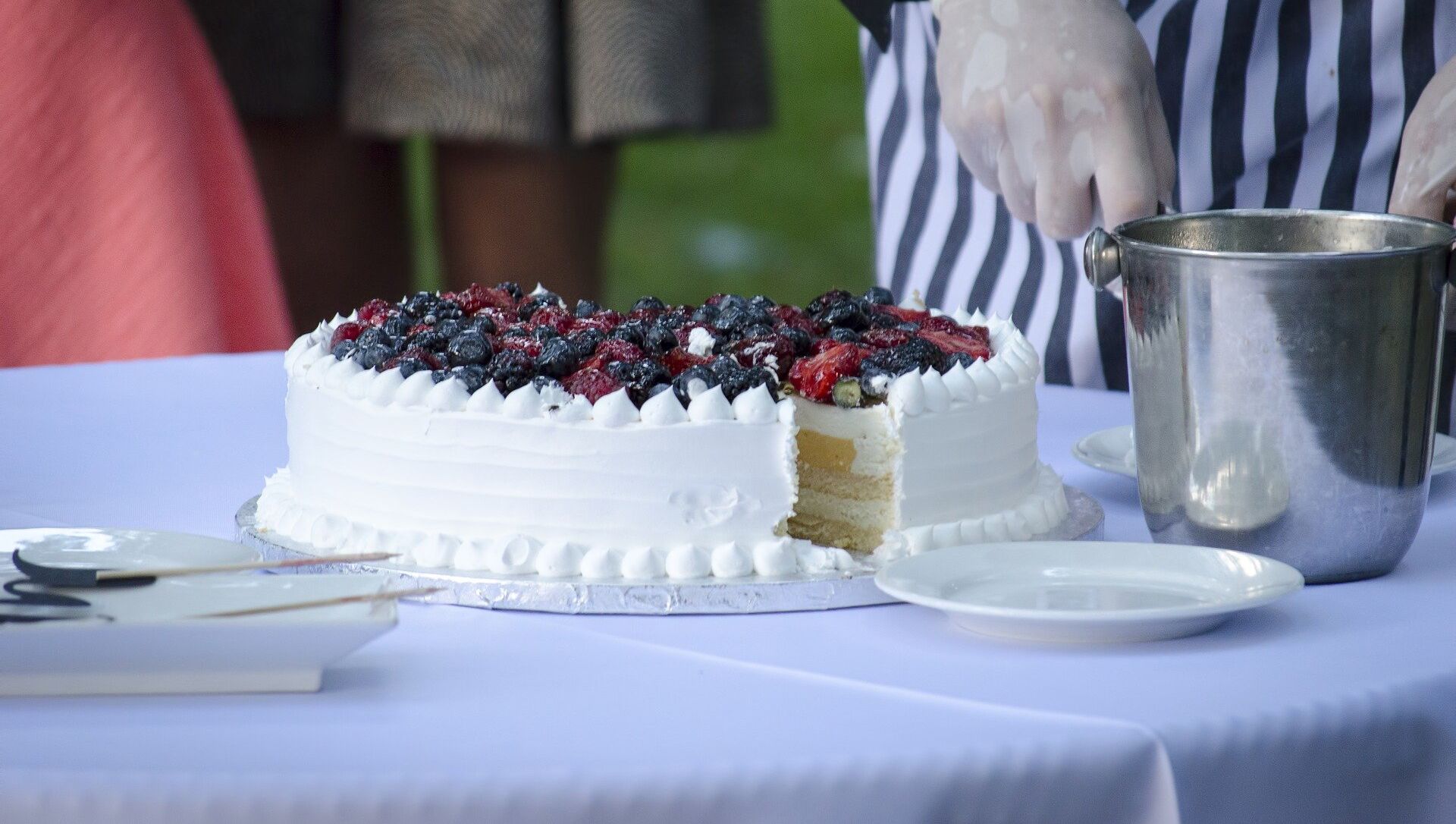 GENEVA (Sputnik) – The cafe-confectionery Christie's Bakery, located in the Swiss city of Geneva, made a cake in honour of the upcoming Russia-US summit, which will be held in the city on 16 June, a Sputnik correspondent reported on Monday.

"The Russia-US summit, which will be held in Geneva, is a historic event, important not only for Switzerland, the two participating countries but also for the whole world. And in honour of this, we decided to make a cake", Olga Johnson, the owner of the Christie's Bakery confectionery chain, told Sputnik.

The cake is made in the likeness of a postcard, with the double-entendre inscription "Peace of cake." The glaze of the item is decorated with drawings of two flags, as well as some symbols of the countries – for example, Russia’s samovar and a matryoshka doll, and America’s cupcake and a glass of Coca-Cola.

"The idea of our cake is to combine Russian and American cultures, as we have an international confectionery. And this cake embodies our concept. On the one hand, it is a honey cake, a traditional Slavic, Russian cake. And on the other hand, it's red velvet, which is more known as American cake", Johnson explained.

The upcoming summit of Russian President Vladimir Putin and his American counterpart, Joe Biden, will be the first meeting of Russian and American leaders in almost three years.

On this occasion, Geneva’s authorities have implemented unprecedented security measures, including a block on traffic in the central part of the city on the day of the summit. Fighter jets, 900 police officers, and 1,000 military personnel will also be deployed to ensure the security of the two leaders.