As Ethiopia Completes Dam Project, Could Its Neighbours Go to War Over Waters of the River Nile? 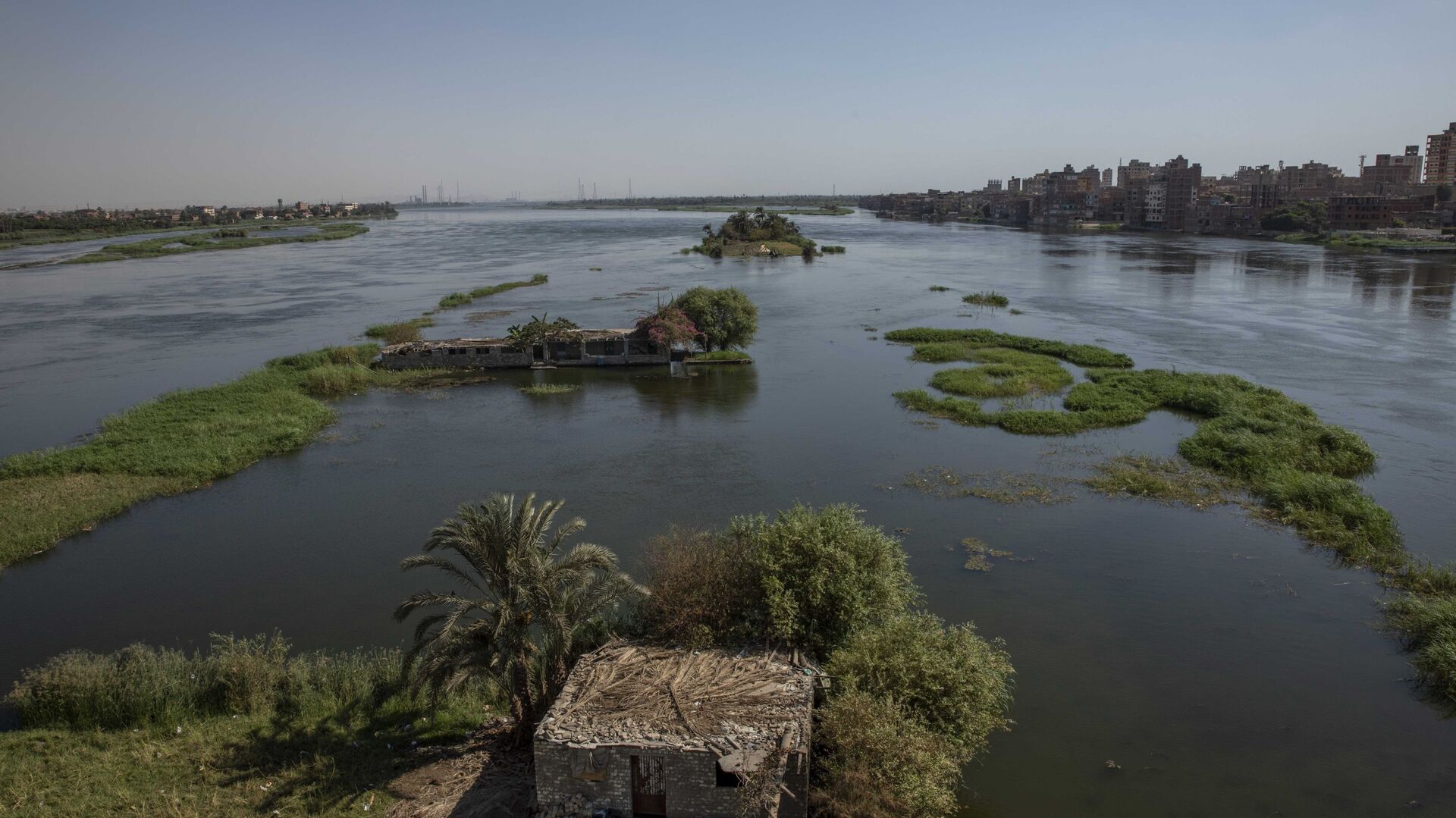 The river Nile is the longest river in the world - at least 4,000 miles long - but upstream it divides into the White Nile and the Blue Nile. The latter rises in the highlands of Ethiopia and Addis Ababa has enraged its neighbours with plans to dam the Blue Nile.

Egypt sent a letter to the UN Security Council at the weekend to restate its "complete rejection" of Ethiopia's plans for filling the Grand Ethiopian Renaissance Dam (GERD).

Ethiopia began building the GERD, which would generate 6,000 megawatts of hydro-electric power, in 2011 and Egypt and Sudan, which are both downriver, have repeatedly complained that it would reduce the flow of the Nile.

Sudan fears it will affect its own hydro-electric dams, which are considerably smaller than the GERD, while Egypt is worried the project would further reduce the flow of water to the Nile Delta and other farming areas. 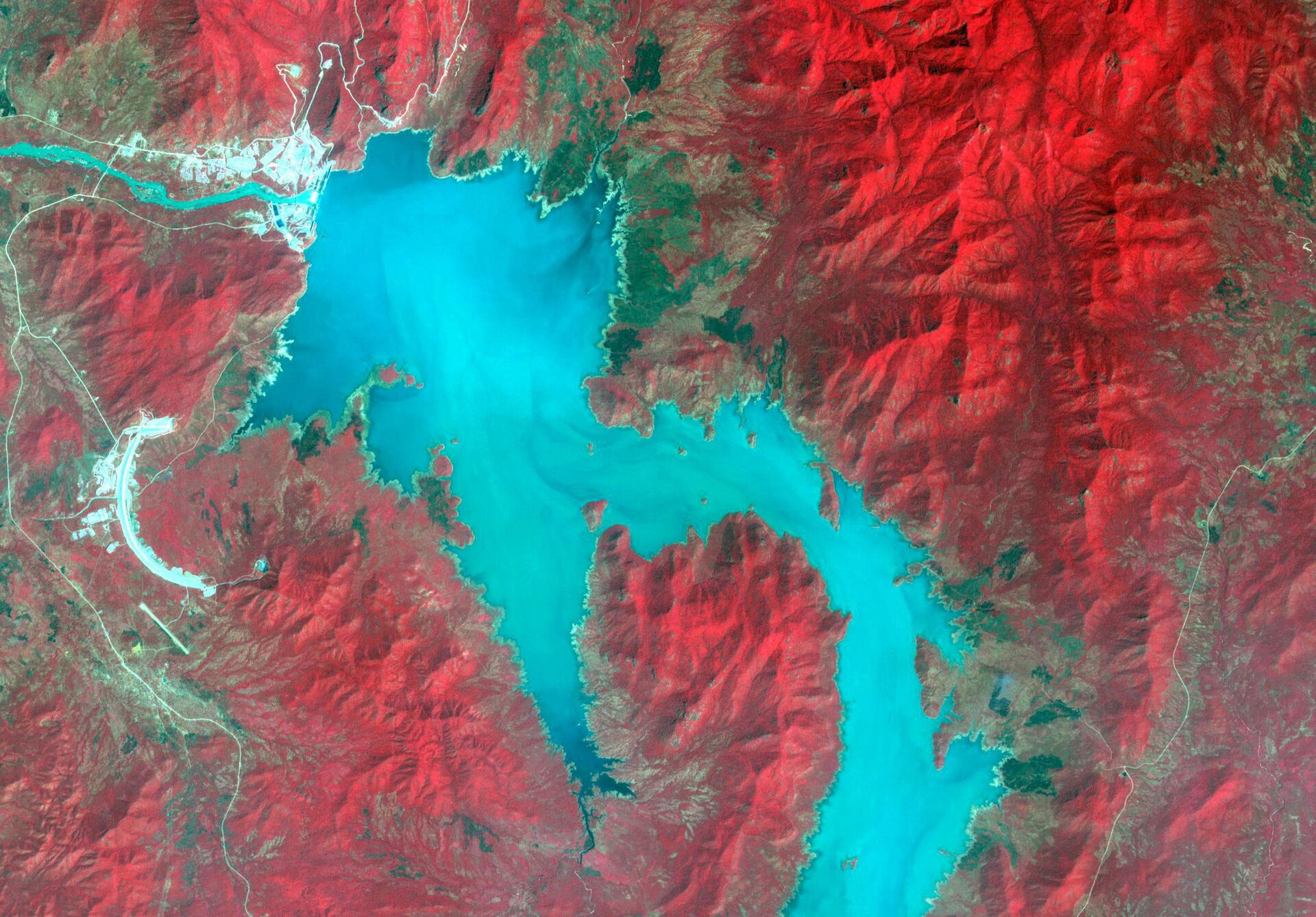 Biden told Sisi: "Washington fully understands the utmost importance of this issue for the Egyptian people".

A few days later Egypt and Sudan conducted a joint military exercise, Guardians of the Nile, which aimed to improve teamwork between the two armies and was also seen as a deliberate attempt to intimidate Ethiopia.

Egypt is furious Ethiopia is refusing to recognise the 1959 Nile Waters agreement, which lays down how much water can be taken out of the mighty river.

In the 1960s, Egypt’s President Gamal Abdel Nasser, with support from the Soviet Union, built a giant dam at Aswan but the difference was that it did not affect other countries because Sudan and Ethiopia were upriver of the Aswan High Dam, which produces 2.1 gigawatts of electricity and helps to regulate the flow of the Nile through Egypt.

Arab FMs will hold an extraordinary meeting in Doha on Tuesday on the #GERD upon request from Egypt and Sudan.
Quite a reputational setback for the UAE. Is that a way for Cairo to express displeasure towards UAE's lack of support on the GERD?https://t.co/6BNoPoQUuQ

​In February, the government of Ethiopia’s Prime Minister Abiy Ahmed said it would carry on with the second phase of filling up a 13.5-billion cubic metre reservoir behind the GERD dam this month.

That would be on top of 4.9 billion cubic metres which was pumped into the reservoir last year.

The Egyptian letter to the UN says Ethiopia is attempting to impose "a fait accompli" on Egypt and Sudan "through unilateral measures and steps that constitute a clear violation of the rules of international law". 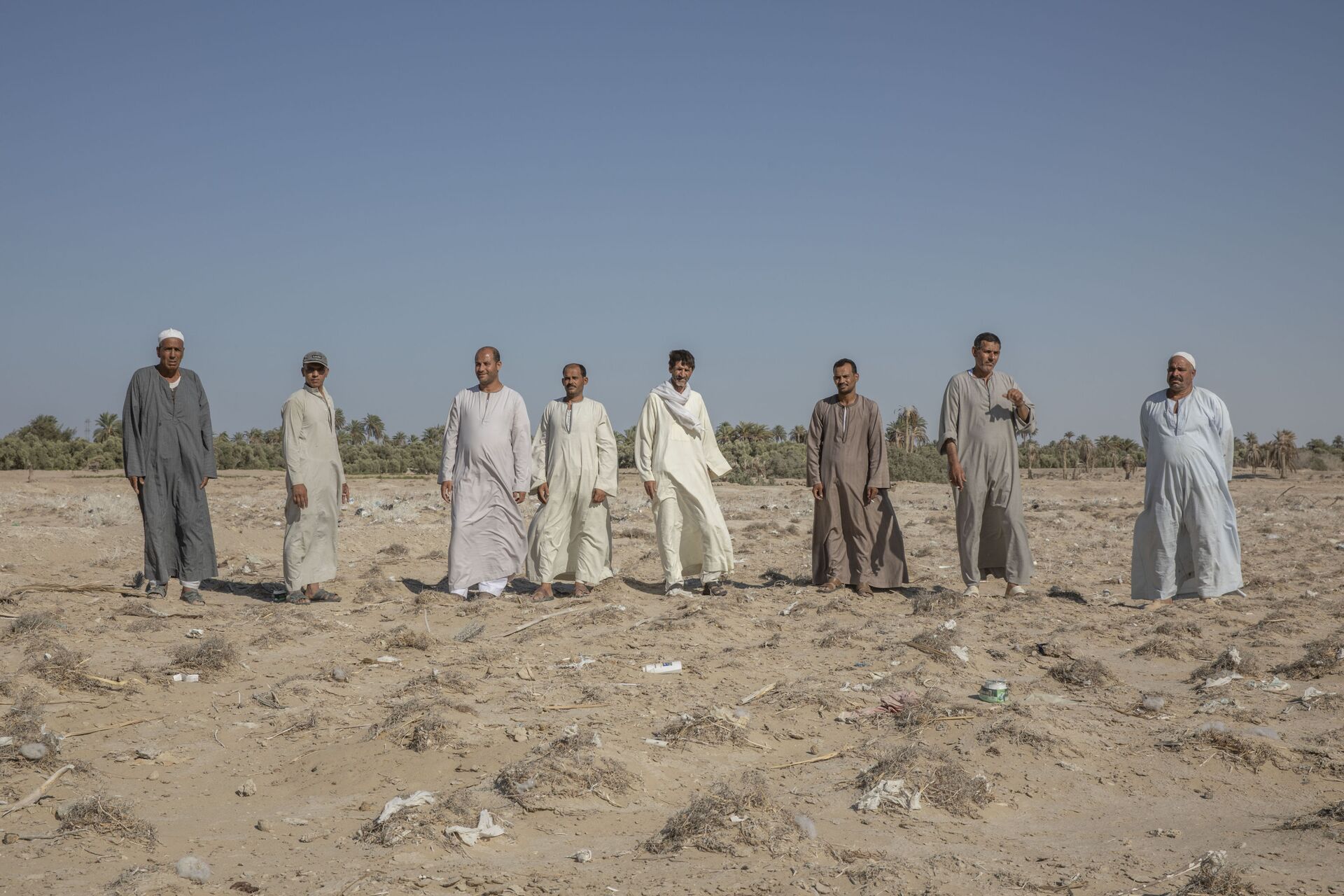 Farmers on land in Fayoum, Egypt which was once fertile and produced corn, cotton and wheat.
© AP Photo / Nariman El-Mofty

On 10 June, Egyptian Foreign Minister Sameh Shoukry spoke on the phone with UN Secretary-General Antonio Guterres and urged the United Nations Security Council to push Ethiopia to engage seriously in the negotiations.

Sudan has proposed inviting the UN, the African Union, the European Union and the United States to mediate on the issue but Ethiopia has refused. 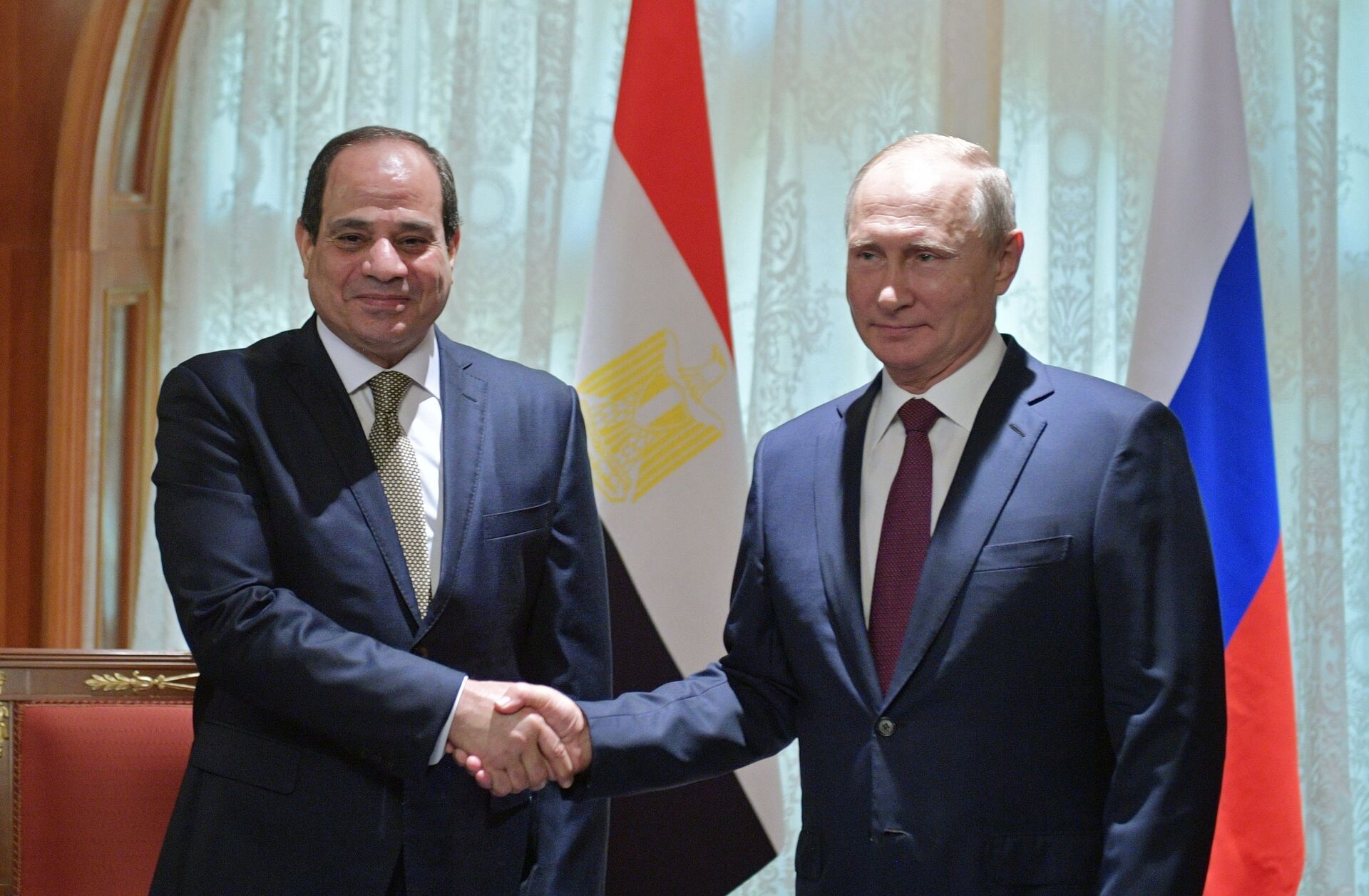 If Ethiopia, which is already mired in an internal conflict in its Tigray region, remains intransigent on the Nile issue, it raises the prospect of Egypt and Sudan launching a military mission.

It may seem far-fetched but Egyptian plans could bomb the GERD to prevent the Ethiopians from filling the reservoir and starving the lower Nile of the water Egyptian and Sudanese farmers so badly need.

That would be an act of war and is not something Egypt or Sudan would enter into lightly but the Nile is the life-force of both countries and its importance cannot be under-estimated.

A military attack on the dam could trigger an international crisis and a regional war.

Egypt's army is twice as big as Ethiopia but it is inexperienced as Egypt's last war was in 1973 when it lost to the Israelis, who ended up only 100 miles from Cairo.