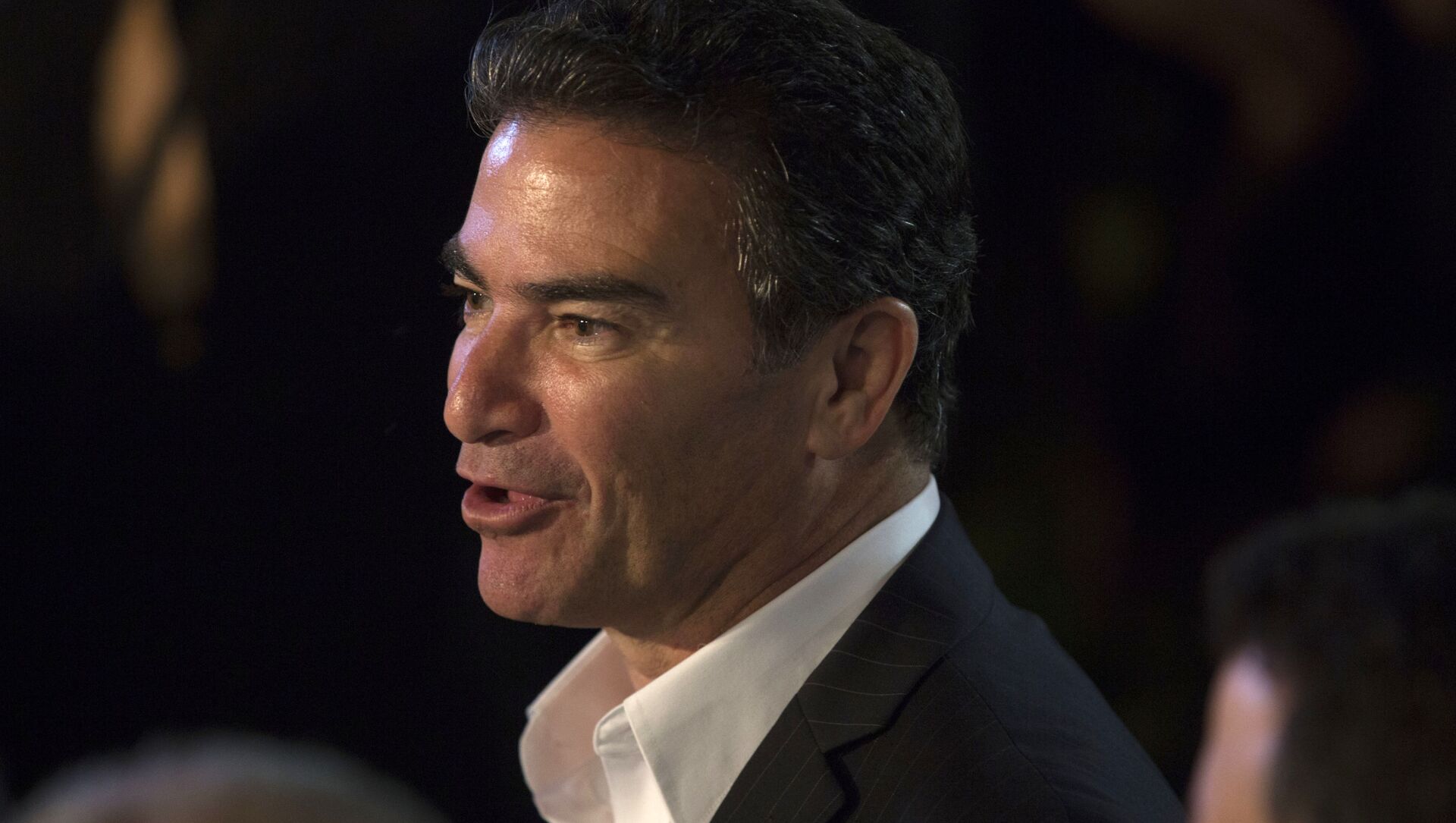 Asya Geydarova
Editor
All materialsWrite to the author
In a recent interview, considered "scandalous" by some Israeli media, the ex-Israeli spy chief revealed details about Mossad's secret operations targeting Iran. In particular, he hinted at Israel's possible role in the incident at Iran's Natanz plant and its alleged involvement in the assassination of the top Iranian nuclear scientist.

A former deputy head of the Israeli spy agency Mossad has criticized Yossi Cohen for shedding light on Israel's secret activities in the region, The Times of Israel reported on Sunday.

"Yossi Cohen is a good Mossad leader, but I probably wouldn't do an interview like that," Ram Ben-Barak reportedly told Army Radio on Sunday. "We have committed the sin of arrogance in recent years and I want to note what happened when we were arrogant after [the victory of] the Six Day War."

He compared that feeling of arrogance to that one the country apparently had after the 1967 war, in which it managed to capture the Golan Heights, the Gaza Strip, the West Bank (including East Jerusalem), and the Sinai peninsula, alluding to the setbacks experienced by Israel during the 1973 Yom Kippur war. 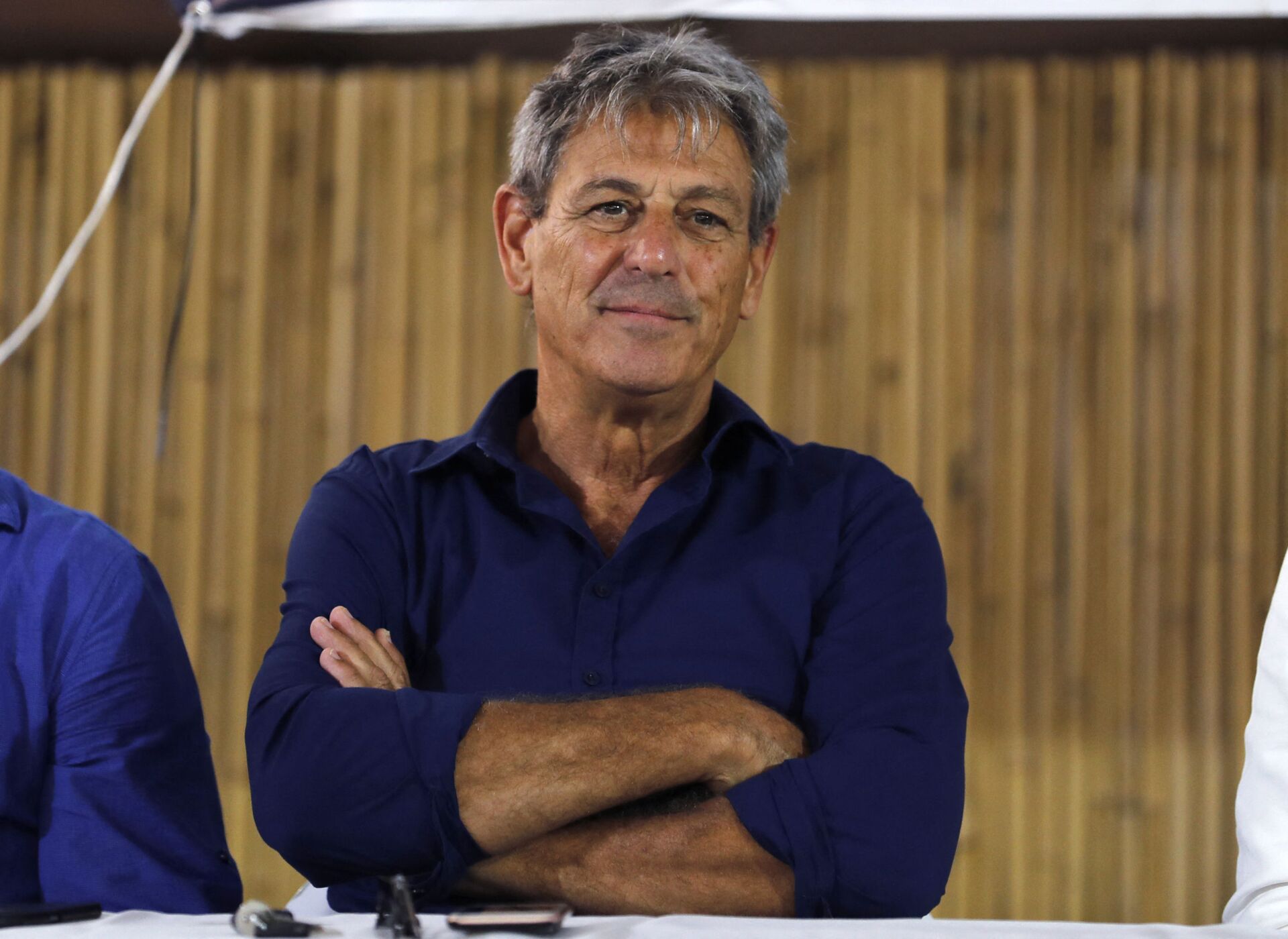 Israeli parliament member of the centrist Blue and White alliance, Ram Ben Barak looks at an Israeli Arab crowd during an election campaign meeting in the Arab town of Shefa-'Amr in Northern Israel on August 26, 2019.
© AFP 2023 / AHMAD GHARABLI

Ben-Barak, who himself had worked for the Israeli intelligence for 27 years and was Mossad's deputy director between 2009 and 2011, is apparently the first intelligence official to criticize Cohen over the interview which aired Thursday.

The never-before known details Cohen shared with the interviewer concerned Israel's intelligence activities aimed to undermine Iran's influence in the region and its nuclear capabilities - as Israel has long been sounding the alarm about its neighbour allegedly developing nukes under cover.

Though Cohen did not say directly that Israel bears responsibility for the latest episodes of sabotage against the Islamic Republic, he did make hints that the Jewish state, which generally does not comment on accusations of disrupting activities, might have played a role.

In particular, Cohen said that he is very well familiar with the infrastructure of the Natanz plant and even suggested he could accompany the interviewer to the cellar, where "the centrifuges used to spin."

Concerning Iran's nuclear physicist Mohsen Fakhrizadeh, who was assassinated in November, Cohen said that he had been Israel's target "for many years," adding that individuals who are considered to pose a threat to Israel should be eliminated.

"If the man constitutes a capability that endangers the citizens of Israel, he must stop existing," Cohen said, adding, however, that a person can be removed from the target list "if he is prepared to change profession and not harm us any longer."

The Iranian authorities labeled the incident "nuclear terrorism", attributing blame to Israel. The same was said about Fakhrizadeh, who, in fact, might have been on Israel's watch list for a couple of years. Back in 2018, outgoing Israeli Prime Minister Benjamin Netanyahu claimed the scientist had headed a secret unit within the Iranian military allegedly working to develop nuclear weapons.

In response to the accusations, Iran has said that its nuclear program is designed to serve peaceful purposes and pointed to various reports suggesting Israel itself has developed nuclear weapons long ago. According to media reports, Israel may have at least 90 nuclear warheads, though the Jewish state has neither confirmed nor dismissed such reports.