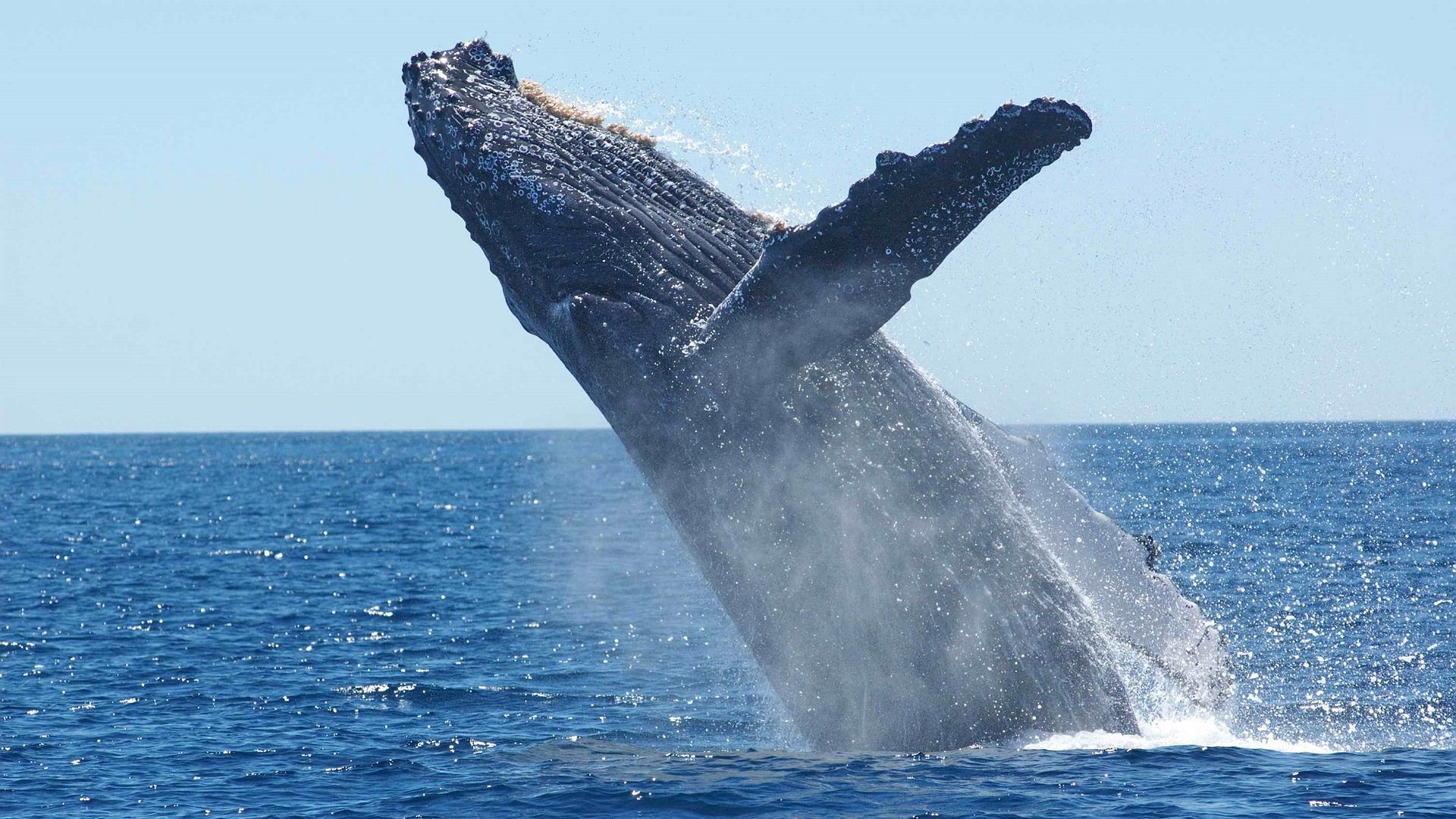 Evgeny Mikhaylov
All materialsWrite to the author
Whales are magnificent and friendly creatures that have no problem with humans - in fact, they usually ignore them. And this is great because they can easily swallow a man like it is no big deal.

A lobster diver from Massachusets was almost swallowed by a whale on Friday, CBS Boston has reported. Michael Packard told reporters he had been diving in the waters off Cape Cod when he suddenly "felt this huge bump and everything went dark".

"And then I felt around and I realised there was no teeth. And then I realised, 'Oh my God I'm in a whale's mouth. . . and he's trying to swallow me'", Packard said, adding that he was expecting a gruesome death.

Luckily, he didn't have to spend 40 days inside the belly of the beast, like Jonah the prophet, but was released after about 30 seconds.

"Then all of a sudden he went up to the surface and just erupted and started shaking his head. I just got thrown in the air and landed in the water... I was free and I just floated there. I couldn't believe. . . I'm here to tell it".

After the whale spat the man out, he was taken on the boat by his crew that witnessed the whole ordeal, and later hospitalised. The diver noted that following the encounter he was bruised but suffered no broken bones or other serious injuries, so he was able to leave the hospital later in the day.

According to scientists, while they are feeding on plankton, whales open their mouth extremely wide, to catch as many tiny creatures as possible. However, no cases of giant whales trying to prey on humans have ever been registered.