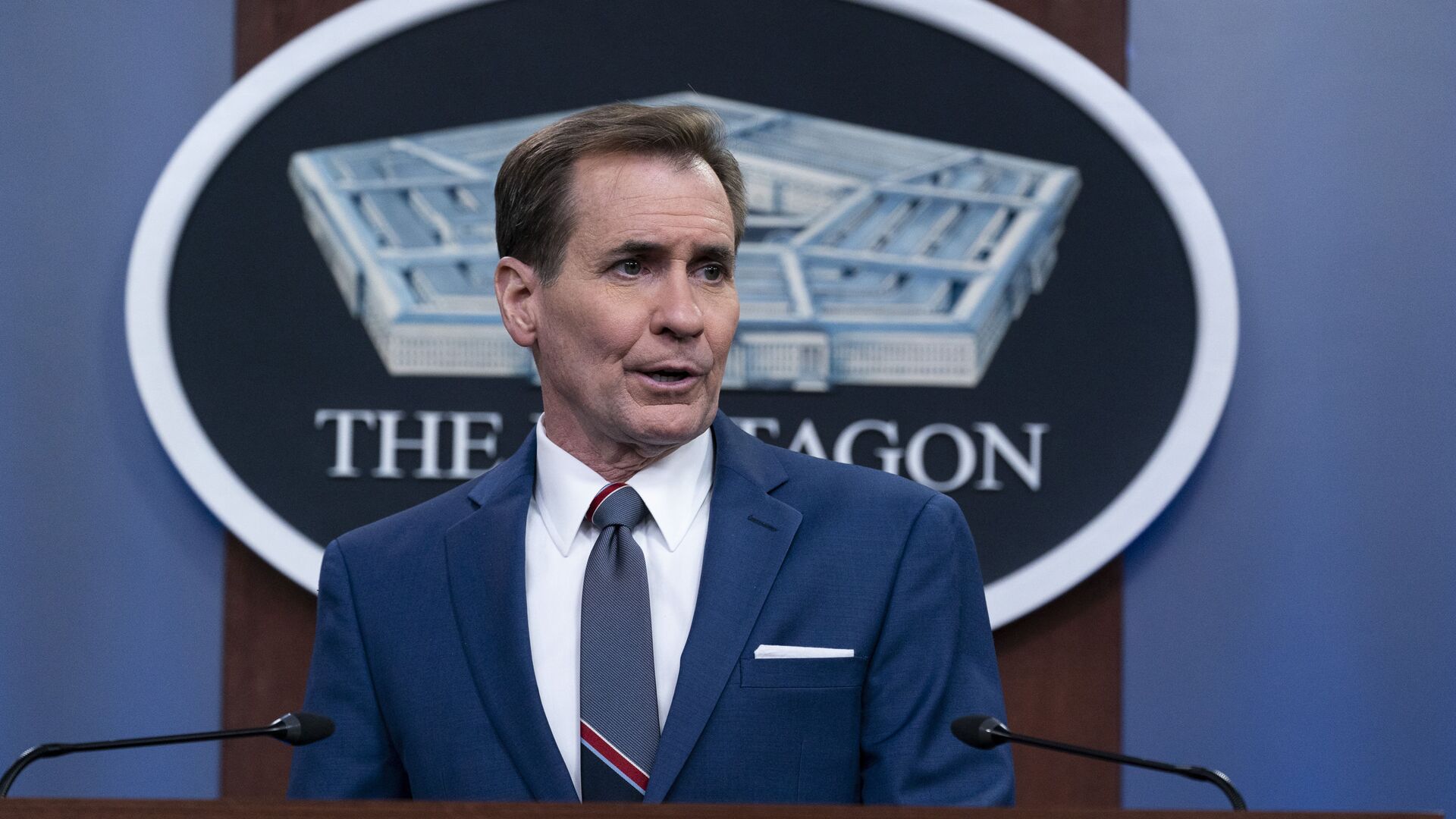 "Today, the [Defense] Department is announcing a new $150-million package as part of the Ukraine security assistance initiative to help Ukraine’s forces preserve their country’s territorial integrity and to improve interoperability with NATO," Kirby said during a briefing.

Kirby said the United States would continue to provide security assistance to Ukraine, including lethal weapons.

The United States has committed more than $2.5 billion in security assistance to Ukraine since 2014 and offers continued help with reforms "to advance its Euro-Atlantic aspirations," he added.