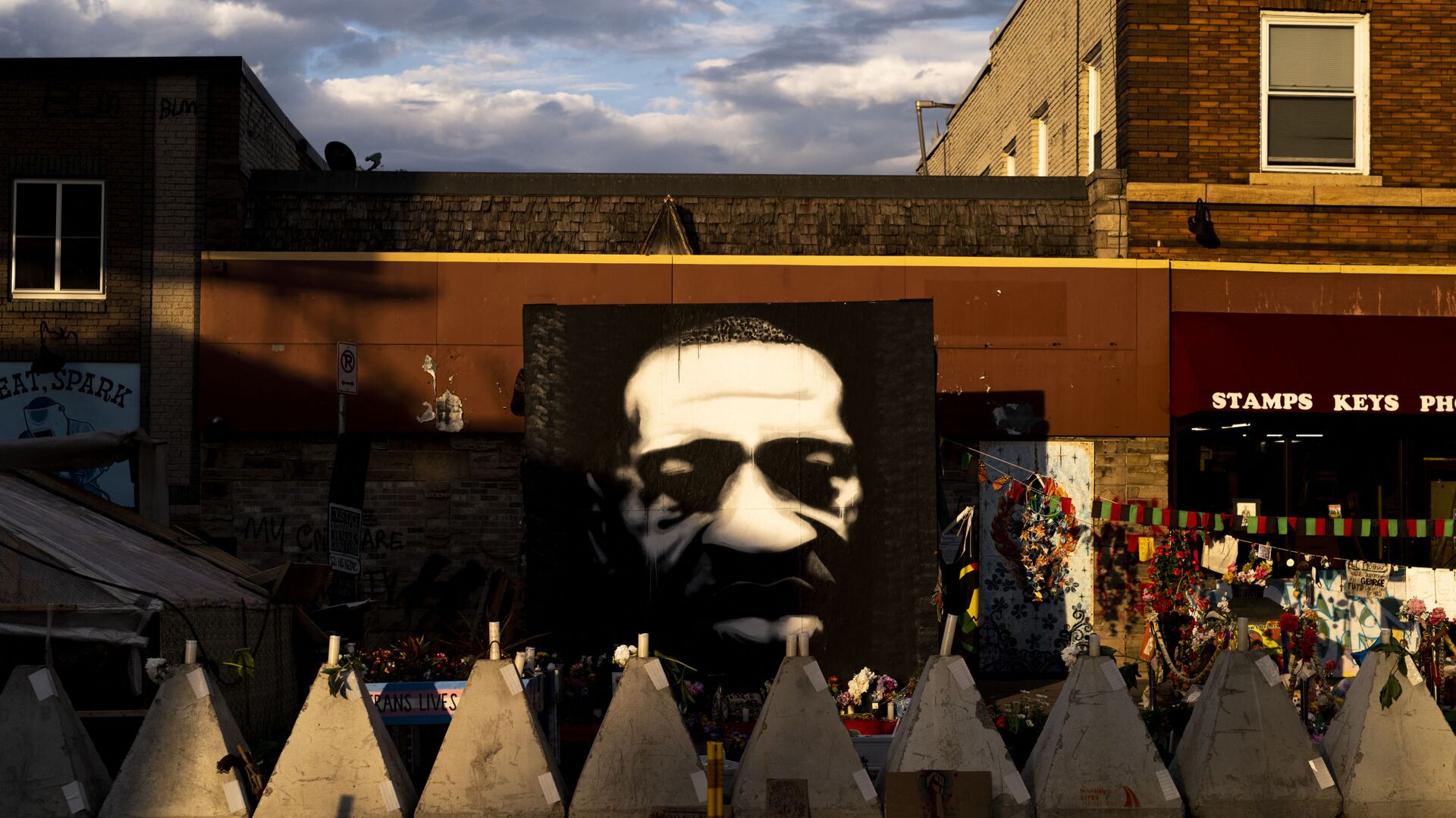 WASHINGTON (Sputnik) - Darnella Frazer, the teenage girl who filmed the video of African-American George Floyd being choked to death by police officers, won a special citation in the Pulitzer Prize awards of 2021, the awarding committee announced at Columbia University in New York City on Friday.

The committee said it awarded Frazer a special citation "for courageously recording the murder of George Floyd, a video that spurred protests against police brutality around the world, highlighting the crucial role of citizens in journalists' quest for truth and justice."

The New York Times won awards in the categories of public service for tracing the course of the COVID-19 pandemic and exposing racial and economic inequalities and government failures and for cultural criticism to Wesley Morris who wrote for the paper on the intersection of race and culture in America.