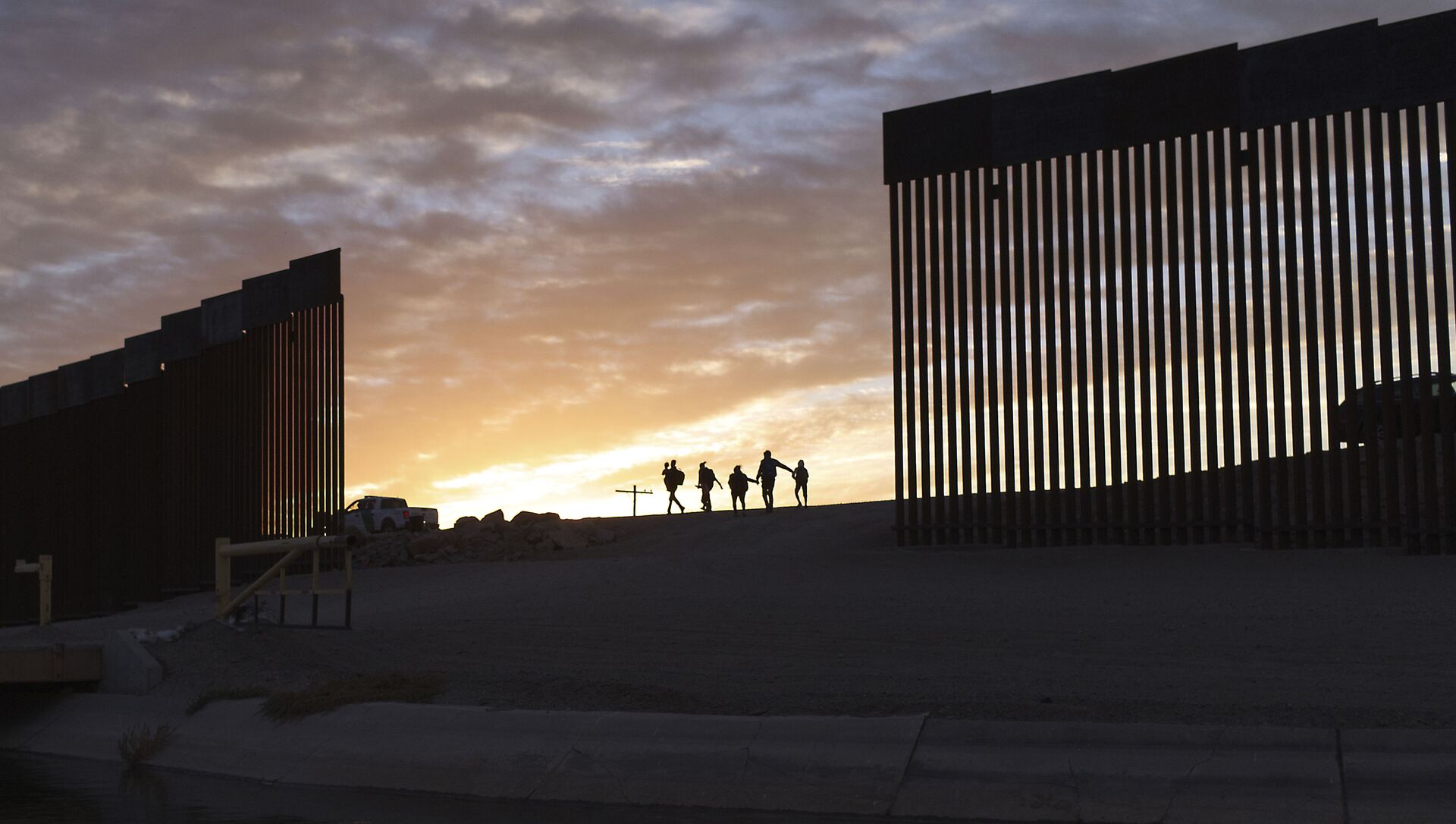 WASHINGTON (Sputnik) - The US Defense Department is redirecting $2.2 billion the Trump administration took away from the military to build new border wall and using it for other construction projects this year, Pentagon spokesperson John Kirby said on Friday.

"In accordance with President Biden's January 20th proclamation, the department has developed a plan for redirecting funds and repurposing contracts that are connected with the border barrier construction...the Deputy Secretary [of Defense Kathleen Hicks] today has approved a plan to use the $2.2 billion in unobligated military construction funds that were previously made available for border barrier construction," Kirby said during a press briefing.

The funds will support 66 military construction projects in 11 US states, 16 countries, and three territories, Kirby said.

The Trump administration redirected some $2.5 billion in military funds to build the wall on the US-Mexico border, but the mission was blocked by lengthy court battles.

The Trump administration was able to construct 400 miles of the large steel wall structure despite lengthy court battles and opposition from Democrats in Congress.