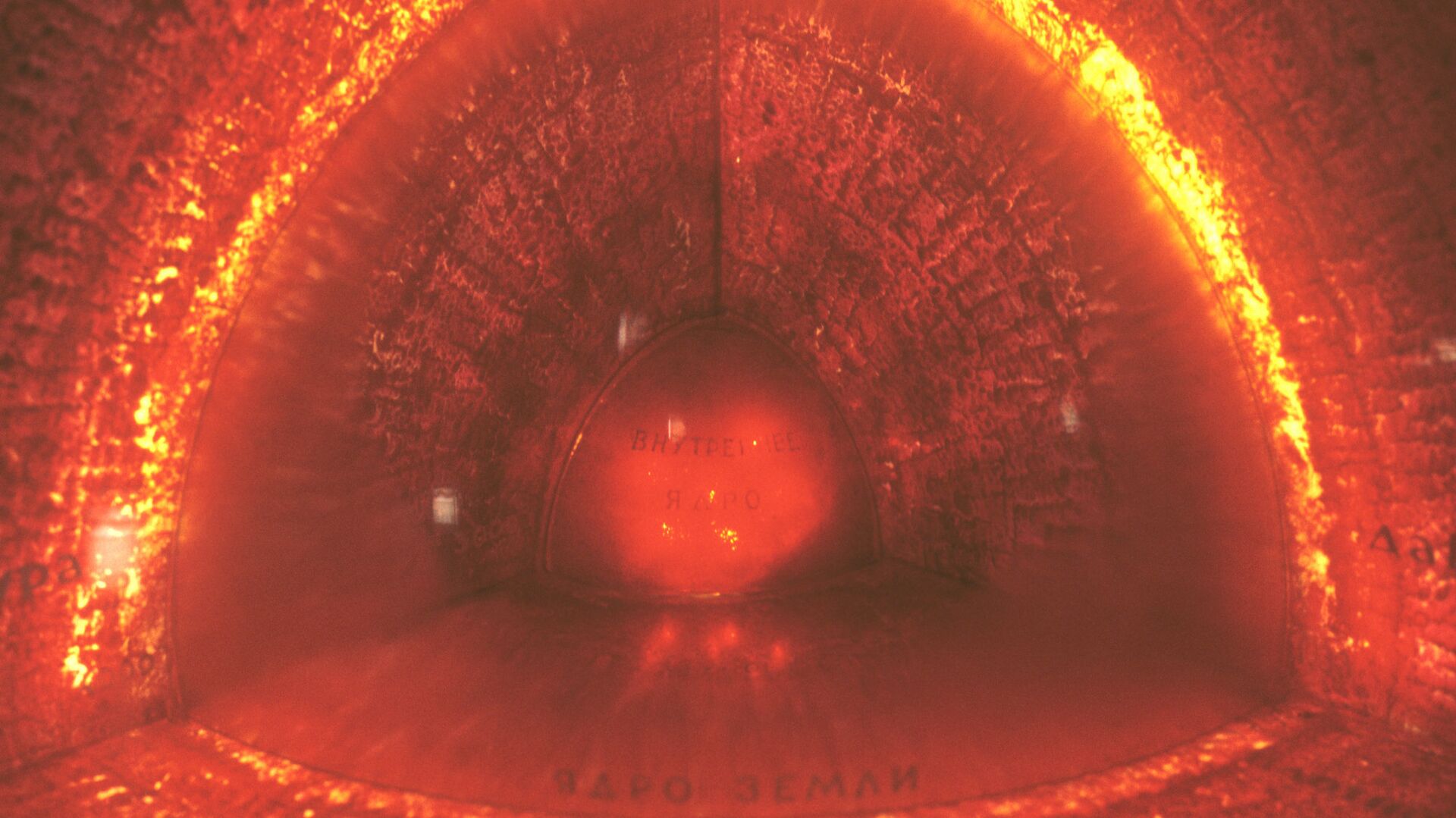 Max Gorbachev
All materialsWrite to the author
The inner core powers the dynamic process that generates our planet’s magnetic field, which protects the Earth from many forms of harmful radiation and plays a crucial role in the planet’s ability to sustain life.

An international group of scientists has revealed that Earth’s inner core is growing in a "lopsided" pattern every year. According to the findings of their study, published on 3 June in the journal Nature, the inner core grows in an uneven manner with new iron crystals forming faster on the east side than the west side.

Researchers admit that they don’t know what causes this lopsided growth, noting that in order to answer it they have to understand the processes that are going on in Earth’s mantle.

"Every layer in the Earth is controlled by what's above it, and influences what's below it. The inner core is slowly freezing out of the liquid outer core, like a snowball adding more layers. The outer core is then cooled by the mantle above it — so to ask the question of why the inner core is growing faster on one side than the other might be asking the question of why is one side of the mantle cooler than the other?" said Daniel Frost, a seismologist at the University of California and lead author of the study.

Researchers say one of the reasons that may have caused the uneven growth is the formation of subduction zones, which occurs when two tectonic plates collide, with one being thrust beneath another.

Besides the lopsided growth, scientists have also discovered that our planet’s inner core loses heat in an uneven manner, which they say could explain another mystery – the weakening of Earth’s magnetic field, which protects our planet from cosmic radiation and charged particles emitted by the Sun.