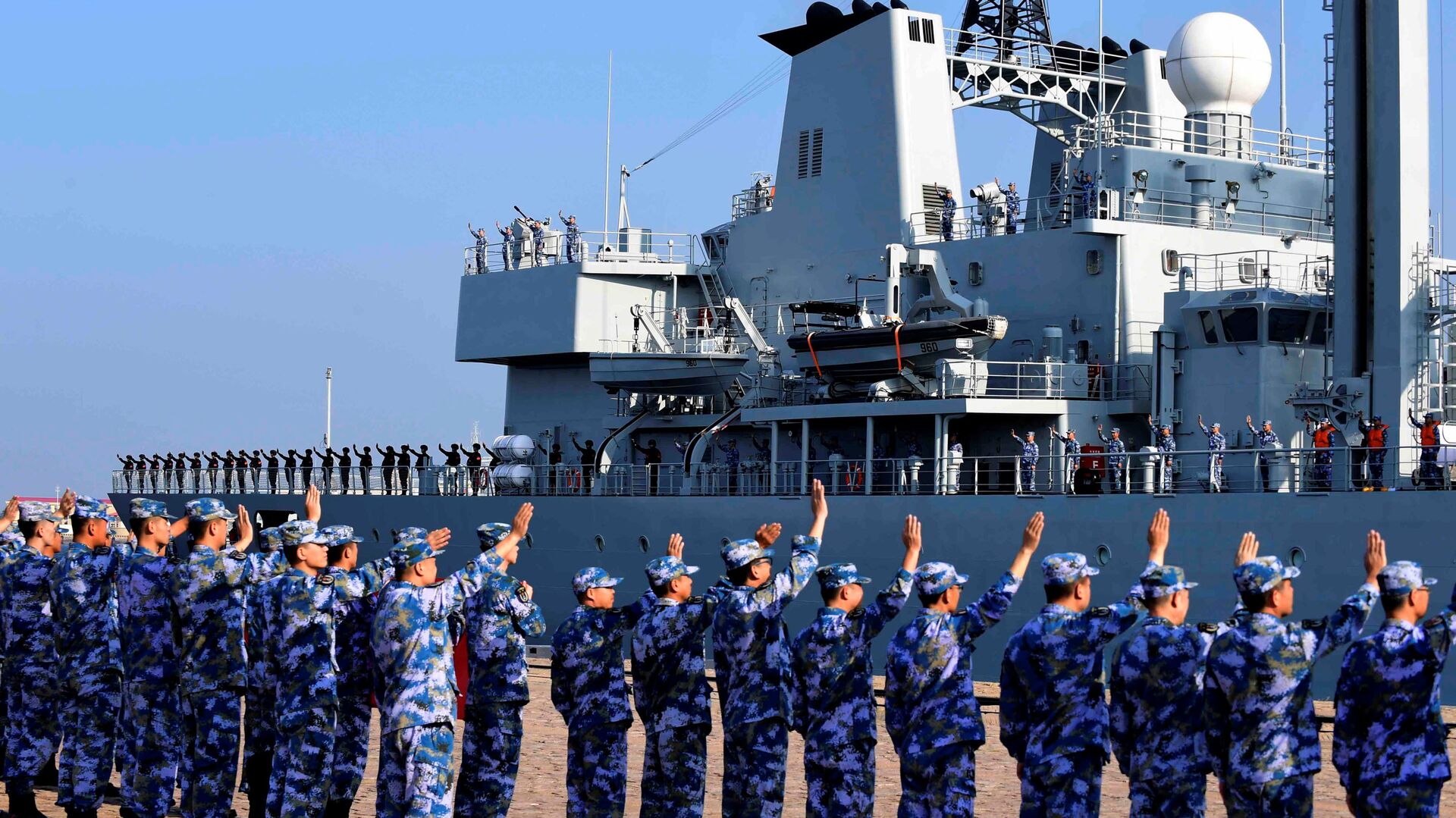 © AP Photo / CHINA DAILY
Subscribe
International
India
Africa
Dhairya Maheshwari
All materials
China’s state legislature, the National People’s Congress (NPC), approved military spending of $209.16 billion in March, up 6.8 percent on the year before. Although Beijing’s defence spending has been rising steadily over the past decade, it still spends a third of the money spent by the US which is the world's biggest investor in military.

US Defense Secretary Lloyd Austin said on Thursday that China "wants to control the Indo-Pacific" region and its ultimate goal was to be the "pre-eminent country" on the planet.

And on being asked by Republican Senator and former governor of Florida, Rick Scott, what Beijing's stance on Taiwan was, Austin added: “I won't disagree that they have a goal of eventually re-uniting Taiwan with China.”

He was addressing the Senate Armed Services Committee Hearing to confirm the US defence budget for the 2022 financial year and he reckoned that China is seeking to compete with the US not only militarily, but across the spectrum - an apparent reference to economy.

“Our current relationship with China is one of competition,” he stated.

In answer to a question from Senator Dan Sullivan, a Republican from Alaska, Austin said that he thought the threat from China was bigger than that from climate change.

"The most significant military threat we face, and you have heard me say this a 100 times, is China,” Austin said. 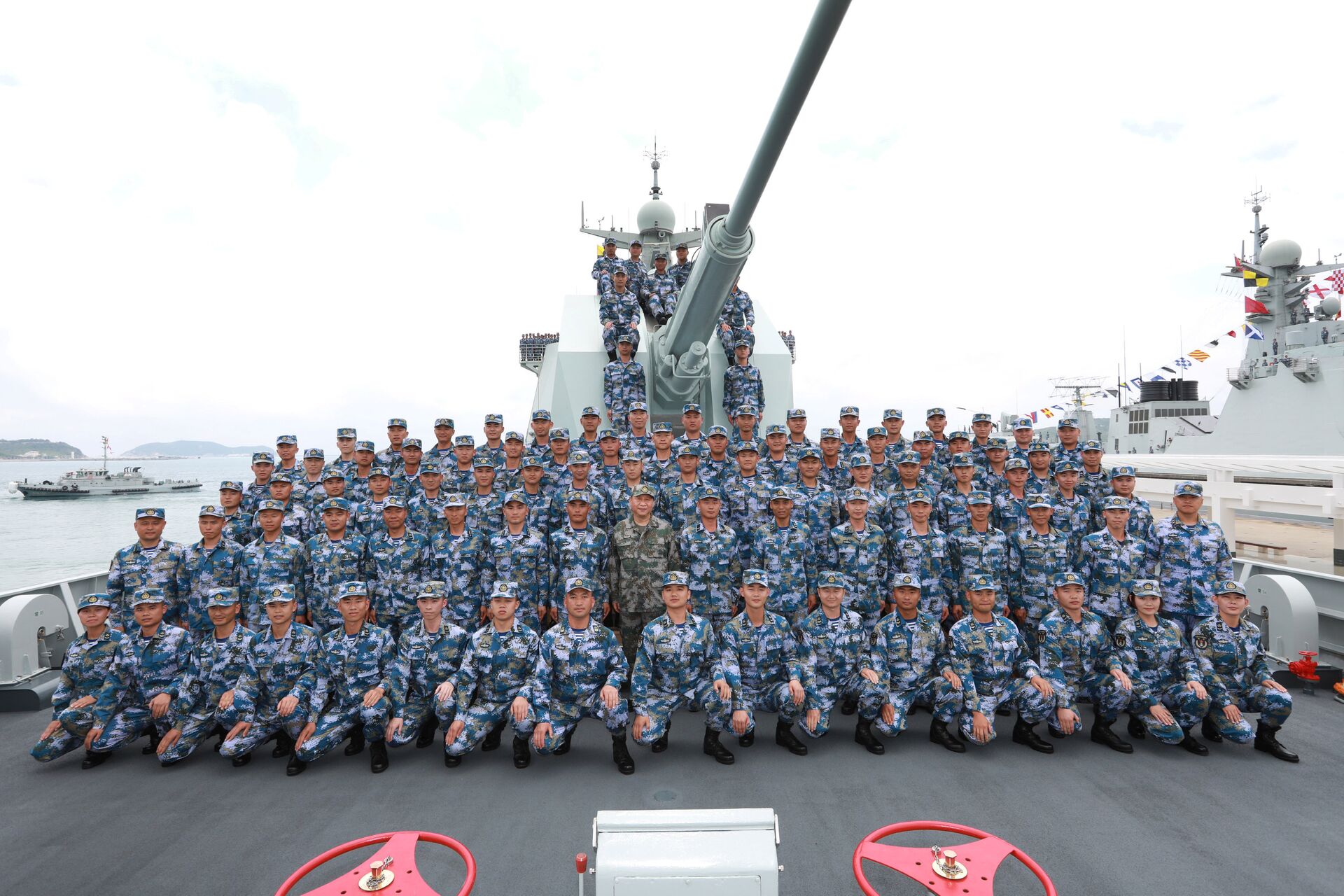 The US Defense Secretary assured the committee that despite China’s growing military expenditure over the years, the US still has the capability to defend the nation.

“We are the most lethal force ever to have existed on the planet,” Austin claimed.

The chairman of the Joint Chiefs of Staff, Mark Milley, who was also present at the budget hearing, described China's steady annual budget increase as a "disturbing trend".

“This is a disturbing trend. There is no question about it: they have made a major investment in developing their military,” Milley said.

“The Chinese have a deliberate plan to be a global challenger to the United States of America militarily by mid-century,” said the top US general.

China’s President Xi Jinping has called for the Chinese armed forces to be modernised by the middle of the century, in order to transform them into a “world-class” fighting unit. The world's second-biggest economy approved a military budget of $209.1 billion for the year, up 6.6 percent on the previous fiscal year. Although Beijing's military spending has risen steadily over recent years, it still lags behind that of the US.

Last month, the US Department of Defense (DoD) proposed annual military spending of $715 billion, up $10 billion on the 2020 defence budget.