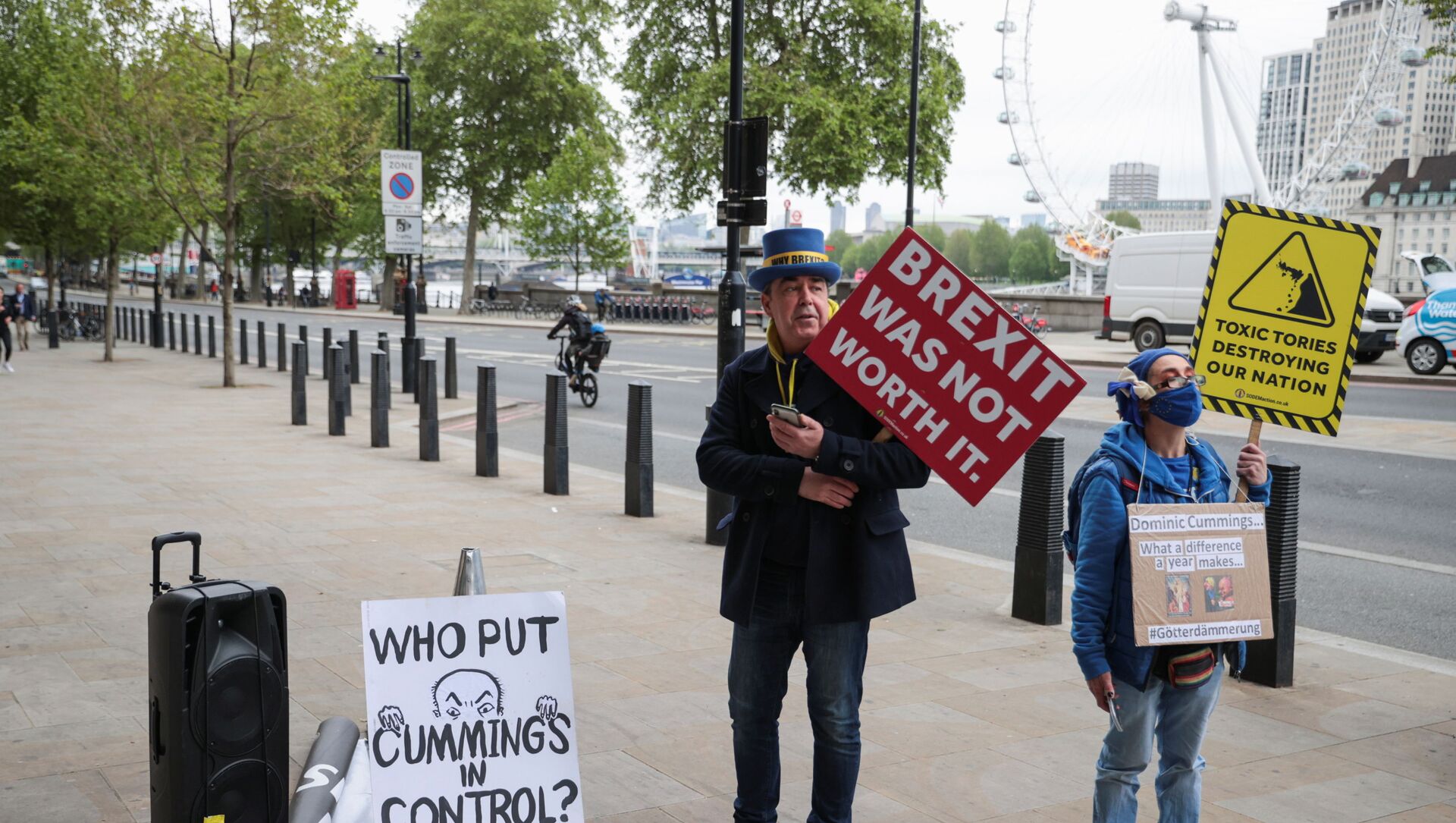 Baron Stuart Rose claimed he was reluctant to take the job of chairing the Britain Stronger in Europe campaign, which was packed with leading public figures, but finally accepted because they were "desperate".

The leader of the 2016 Brexit Remain campaign has admitted it resorted to "project fear" tactics in its failed bid to keep the UK in the European Union (EU).

"People saying that we’ve really got to hit people on the financials," Rose said. "The argument has got to be about finances and ‘it’s the economy, stupid,’ going back to the Bill Clinton days or whatever it was. And I think that was a big mistake."

Rose, who headed retail giant Marks & Spencer as CEO and executive chairman from 2004 to 2011, admitted the campaign misread public opinion about the bloc that had morphed from a common market to a nascent federal super-state.

The peer claimed he was never keen to take the job of chairing the campaign, which included former EU commissioner Peter Mandelson, broadcaster Trevor Phillips, Green Party leader Caroline Lucas, former Trades Union Congress general-secretary Brendan Barber and a host of business leaders — but finally accepted because they were "desperate" and persuaded him it was his "duty".

Rose was later relegated to a back-seat role in the Remain campaign after he told a Parliamentary select committee in March 2016 that wages would rise if Britain left the EU. The next month he claimed he had been "misquoted" and had meant to say the opposite.

Final Brexit Hurdle: UK and EU Remain Deadlocked Over Northern Ireland Protocol
Hills reminded the businessman of how then-Chancellor of the Exchequer George Osborne claimed a month before the June 2016 referendum that a vote to leave the EU would cause an "immediate and profound economic shock", while Conservative prime minister David Cameron called it the "self-destruct option".

"I wouldn't have done it that way," Rose insisted, "but I had absolutely no control or input about what was being said... I never had contact with the prime minister or George Osborne or any of the senior government ministers."

"These were attempts to terrify people into sticking with what they knew," Hills charged.

"It was a bit cack-handed in retrospect". Rose admitted. "It didn't feel very comfortable at the time."

Hills also recalled the governments' dire warnings that a Leave vote would "trigger an immediate recession, a surge in unemployment, a slump in house prices," adding with understatement: "There was an element of 'project fear'."

Cameron resigned in the wake of the nation's decision to walk away from the EU by a vote of 17.4 million to 16.1 million. His successor Theresa May's attempt to slow-walk and water-down Brexit saw her forced out as party leader in July 2019, to be replaced by current Prime Minister Boris Johnson — who won a landslide victory in that December's election on the slogan of "Get Brexit Done".