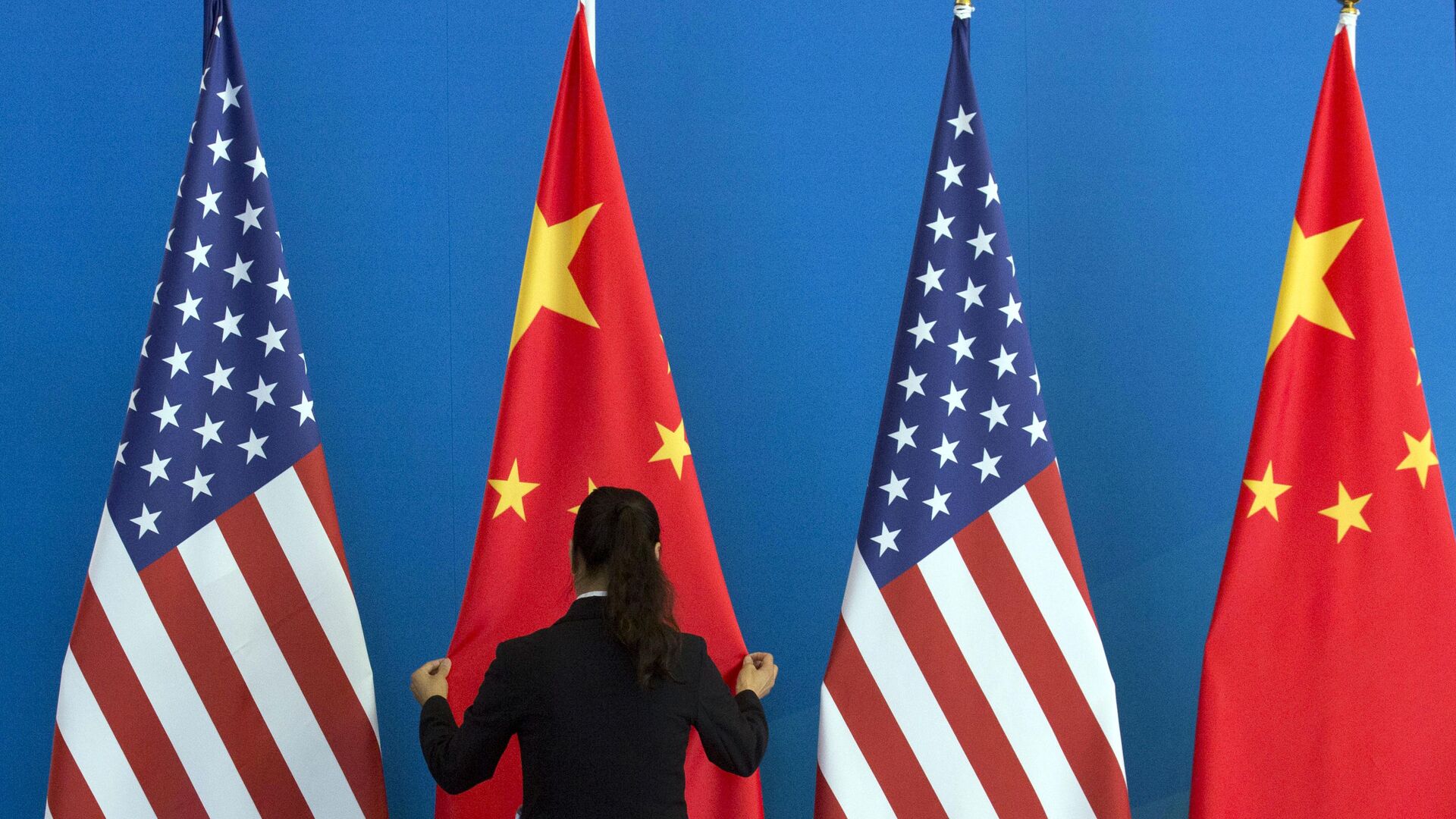 WASHINGTON (Sputnik) - US Secretary of State Antony Blinken during a phone call with his Chinese counterpart Yang Jiechi on Monday stressed the need for cooperation and transparency in the effort to identify the source of the COVID-19 virus, State Department spokesperson Ned Price said on Friday.

“Addressing the COVID-19 pandemic, the Secretary stressed the importance of cooperation and transparency regarding the origin of the virus, including the need for WHO Phase 2 expert-led studies in China”, Price said in a readout of the call between the two top diplomats.

Blinken also shared the United States' concern about the situation in Hong Kong and urged Beijing to stop its alleged campaign against Taiwan, the State Department said on Friday.

"The Secretary underscored the US concern over the deterioration of democratic norms in Hong Kong and the ongoing genocide and crimes against humanity against predominantly Muslim Uyghurs and members of other ethnic and religious minority groups in Xinjiang. He also called on Beijing to cease its pressure campaign against Taiwan and peacefully resolve cross-Strait issues", the State Department said in a release.

China has repeatedly denounced claims that Beijing discriminates against Uyghur Muslims, stating that so-called re-education camps in Xinjiang are training centres, established to combat regional extremism. As for Taiwan-related matters, China’s official policy envisions peaceful unification of Taiwan with the mainland and has held talks with the island's authorities to that effect over several decades. Beijing has also repeatedly warned against any efforts to promote the island’s independence, and has not ruled out the possible use of force to take it back.