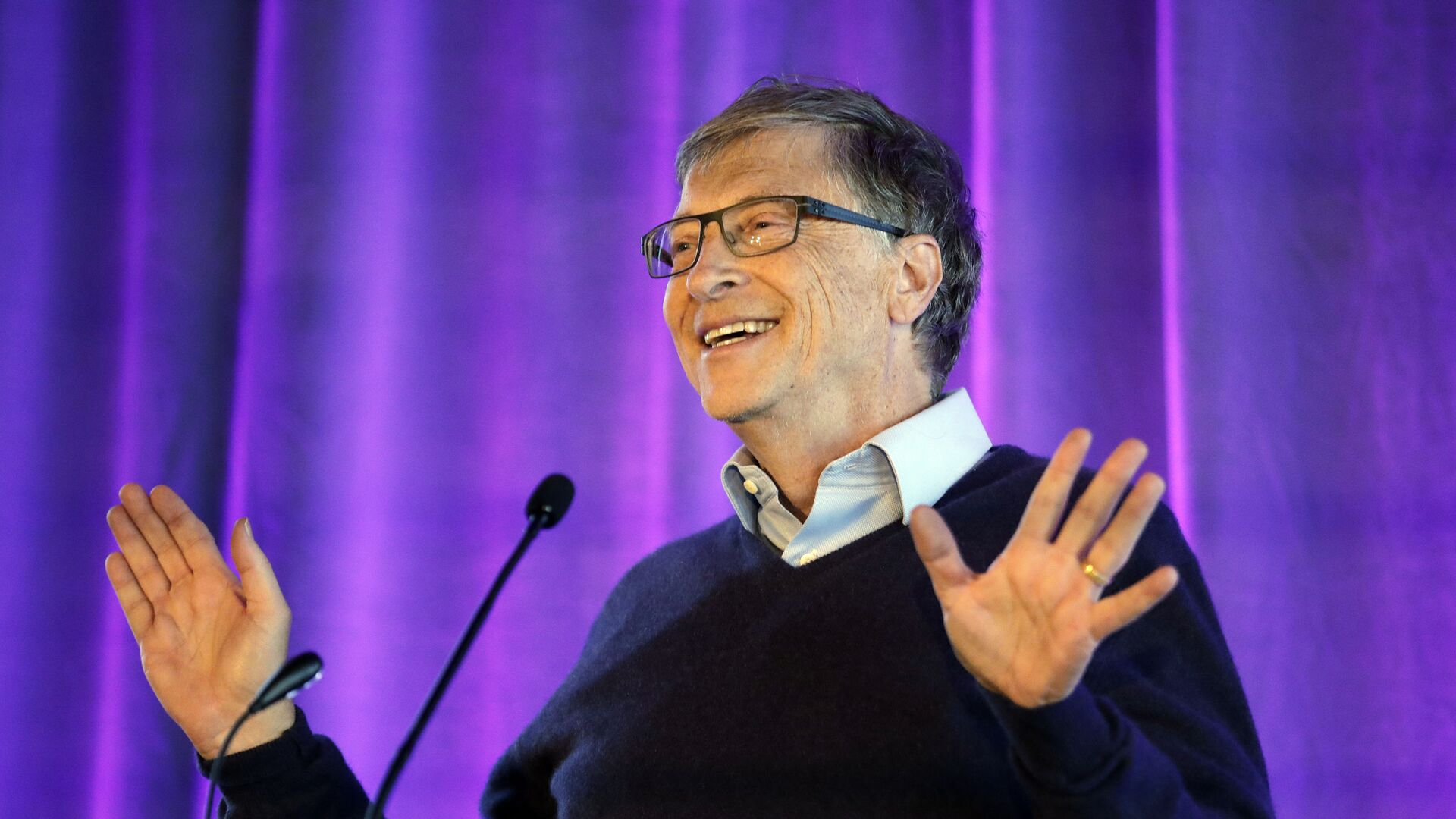 Max Gorbachev
All materialsWrite to the author
According to US media, the Microsoft co-founder and his soon-to-be ex-wife Melinda have a whopping 242,000 acres stretching over 18 states. Gates, who in recent years has focused on reversing the effects of climate change, hinted that he bought farmland to help solve environmental issues.

When thinking about Bill Gates the last thing that is likely to come to mind is the McDonald’s fast-food chain - and yet this is exactly the business with which one should associate the software developer-turned-philanthropist, if TV network NBC is to be believed. According to the outlet, which cited information it obtained, some of the arable acreage owned by Gates and his wife grows potatoes, which are used in McDonald’s french fries.

NBC reports that the potato fields are so huge that they are visible from space. As well as the fast-food chain, the Gates family also provides Americans with a lot of food, including onions, soybeans, corn and rice. In 2019 companies owned by Gates’ Cascade investment firm sold 300 acres of land to the world’s largest producer of carrots.

According to NBC, the Microsoft co-founder and his soon-to-be ex-wife Melinda have become the biggest owner of farmland in the US in less then a decade, which Holly Rippon-Butler, a farmer in upstate New York, describes as a "worrying trend".

"If you’re looking at what this means for farmers on the ground looking to access land, there’s significant competition from non-farmers, and that really affects young farmers because it means that the price that they’re trying to compete with in the marketplace is driven and determined by people who are not dependent on a farming income," she said.

Another concern voiced by farmers has to do with the failure of Gates - or rather companies owned by him - to preserve the environment. John S Quarterman, a landowner in Lowndes County, Georgia, said farming in the neighbouring state of Florida led to a drop in the water levels, which in turn led to severe loss of fish and marsh habitats. Quarterman lamented that Gates-owned companies did not invest in farming techniques, which could reverse the environmental damage.

"Well, you’d think, if you're looking for somebody with enough capital to try that, he would go first - right? But he didn't. He never did anything that different from before he got here and what other farmers were doing nearby," Quarterman said.

Charles V Zehren, a spokesman for the Cascade investment company, which owns limited liability companies that have bought farmland, argues that the firm is "very supportive of sustainable farming" and has been promoting ecologically responsible agriculture in Florida and other states where it owns land.