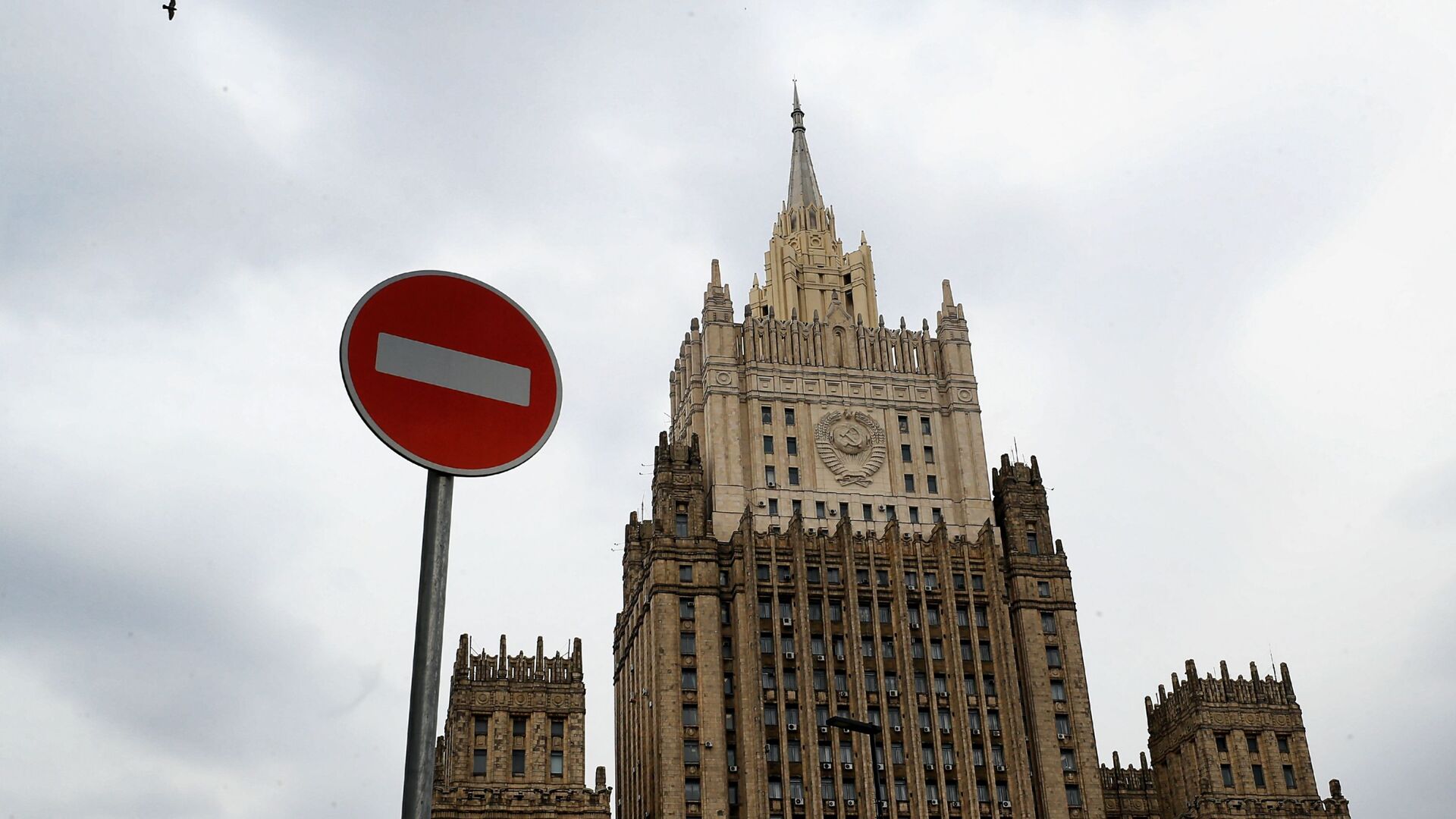 MOSCOW (Sputnik) - The United States must stop its hostile policy and interference in Russia's internal affairs in order to be removed from Moscow's list of unfriendly countries, but so far there are no grounds to expect that the list will be revised, Russian Deputy Foreign Minister Sergey Ryabkov said in an interview with Sputnik.

Russia's cabinet earlier approved a list of unfriendly states, which includes two countries: the United States and the Czech Republic. Russian Foreign Minister Sergey Lavrov said in an interview with Sputnik that Moscow will not indiscriminately put any country on the list, but rather the decision will be preceded by a deep analysis, and the list may be revised over time.

"The US must stop pursuing an unfriendly policy," Ryabkov said when asked what Washington should do to make Russia remove it from the list of unfriendly states.

The deputy foreign minister also added that US statements on reimbursing Kiev for possible transit losses due to Russia's Nord Stream 2 gas pipeline will not affect Moscow's position: the project will be implemented.

Earlier, the US State Department said that Washington's goal "remains to ensure that Russia cannot use energy as a coercive tool against Ukraine or anyone else in the region." US State Secretary Antony Blinken said Washington is also working with Germany to make up for the possible loss of Kiev's gas transit fees due to the pipeline bypassing Ukraine.

"[The United States] is not alone on the planet, surrounded by satellites and clients. Therefore, it is deeply mistaken that this kind of reasoning somehow changes our position or affects it. It only strengthens us in that we are on the right track - Nord Stream 2 will be built!" Ryabkov underscored.

“Time will pass, and generations that have changed, including in the United States, will understand that those who ensured the energy security of Europe for decades to come, including through the implementation of this project, were right... Nord Stream 2 will become an element of modern architecture of energy security of Europe and Eurasia," he said.