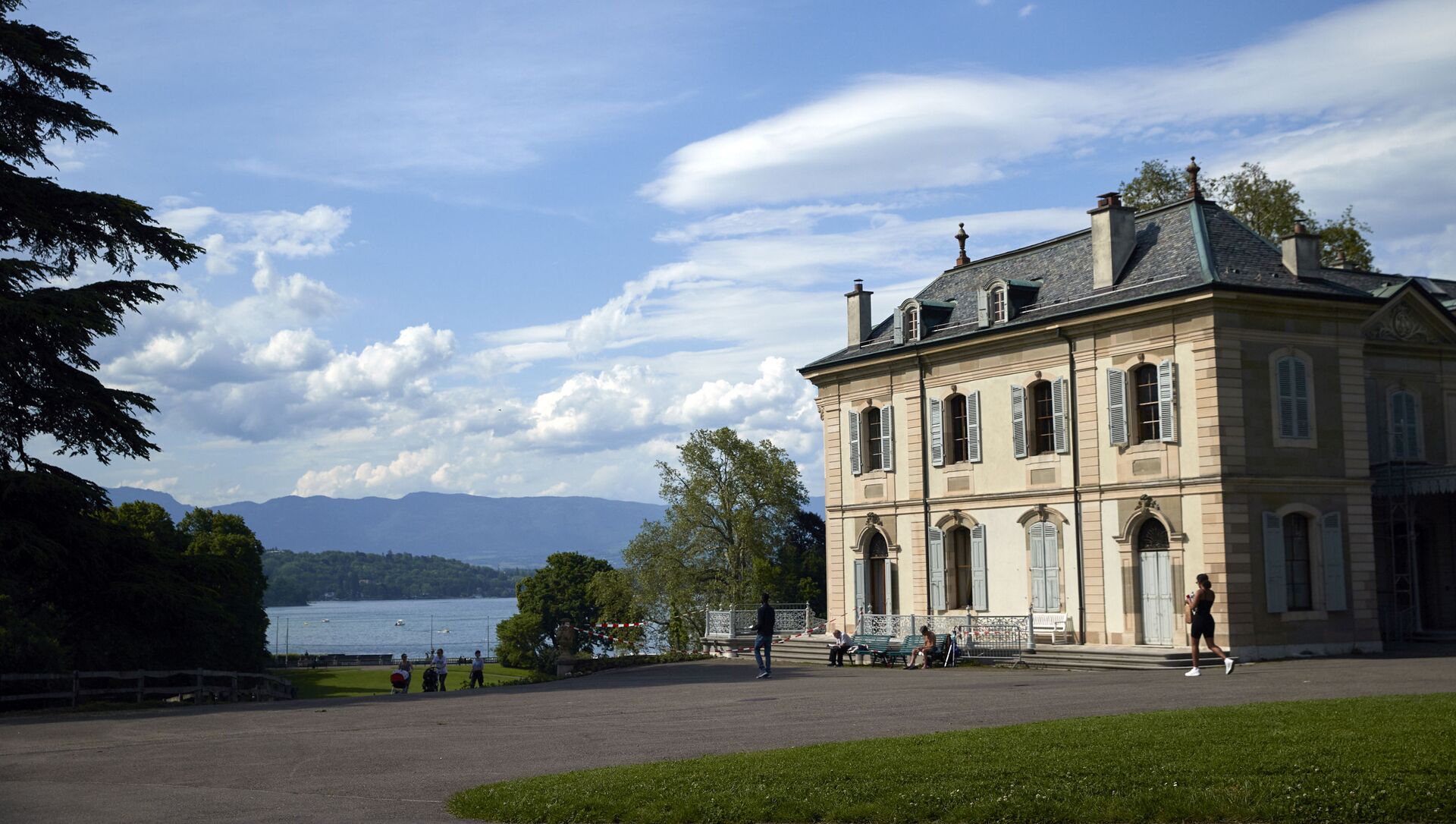 Nikita Folomov
All materialsWrite to the author
Earlier in the day, the Swiss Federal Department of Foreign Affairs announced that Villa La Grange will host the top-level meeting between the two presidents on 16 June.

The upcoming summit between Russian President Vladimir Putin and his US counterpart Joe Biden will take place at Villa La Grange in Geneva, Kremlin spokesman Dmitry Peskov confirmed to Sputnik on 10 June.

Previously, the Swiss Federal Department of Foreign Affairs had tweeted that Villa La Grange will host the meeting.

According to local authorities, a security zone will be set up around the venue in Geneva hosting the summit between the leaders of Russian and the US. A so-called "no-go zone" will be in place for both people and vehicles throughout 16June. These restrictions within the security zone would cover demonstrations and protests on days leading up to and during the summit, the Geneva state council's press office earlier told Sputnik.

Kremlin Spokesman Dmitry Peskov told Sputnik on 9 June that Vladimir Putin is ready for any format of communication with reporters after his upcoming summit with Biden. Peskov also added that the Russian president is willing to take part in a potential joint press conference and will certainly meet with the Kremlin pool of journalists.

Last week, when asked about the upcoming summit, Vladimir Putin stated that he and the US President need to find ways to mend relations between Russia and the United States during the talks in Geneva, adding that the two will likely discuss strategic stability, the settlement of international conflicts, as well as countering terrorism.

In May, Moscow and Washington confirmed that Presidents Vladimir Putin and Joe Biden will meet for a summit in Geneva on 16 June. According to a White House statement, the two presidents will focus on the most important issues concerning bilateral relations.

The Geneva summit will see Putin and Biden meet in person for the first time since Biden's inauguration.