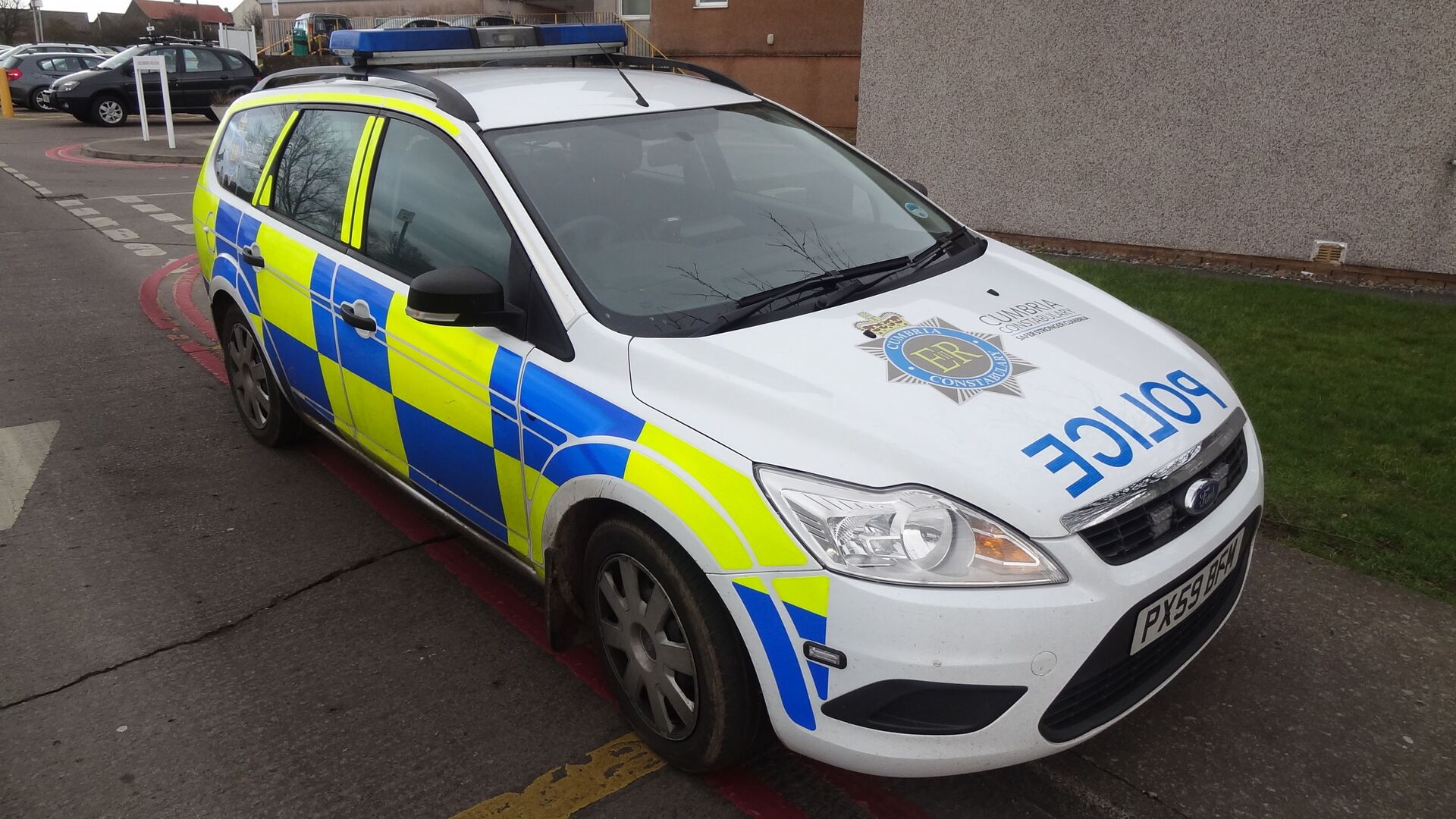 Nikita Folomov
All materialsWrite to the author
Roughly 100 guests of the Falmouth Hotel in Cornwall were woken by police and staff at 4:55 a.m. by police and evacuated after a suspicious package was found outside the hotel.

Guests and staff of the Falmouth Hotel in Cornwallhave, UK were evacuated from a G7 hotel on the day before the summit because of a reported bomb scare, the Mirror writes.

Police officers headed to the hotel at about 3:15 a.m. following reports of a 'suspicious package' found on the grounds outside the building, the media outlet reported, citing Devon and Cornwall Police.

Meanwhile, police assessed the device found in the area and declared it 'not viable and therefore safe'. The hotel's residents and staff are now allowed to return to their rooms, and the 100-metre cordon previously put in the area, is being removed.

Until the suspicious object is removed from the scene, some security measures will remain in place, according to police.

Authorities have launched a criminal investigation, as police believe this was a hoax.

The UK Defense Ministry earlier said it will deploy several hundred military personnel, as well as several aircraft and naval vessels, to provide assistance to the UK police in ensuring security during the G7 summit in Cornwall, set for 11-13 June.