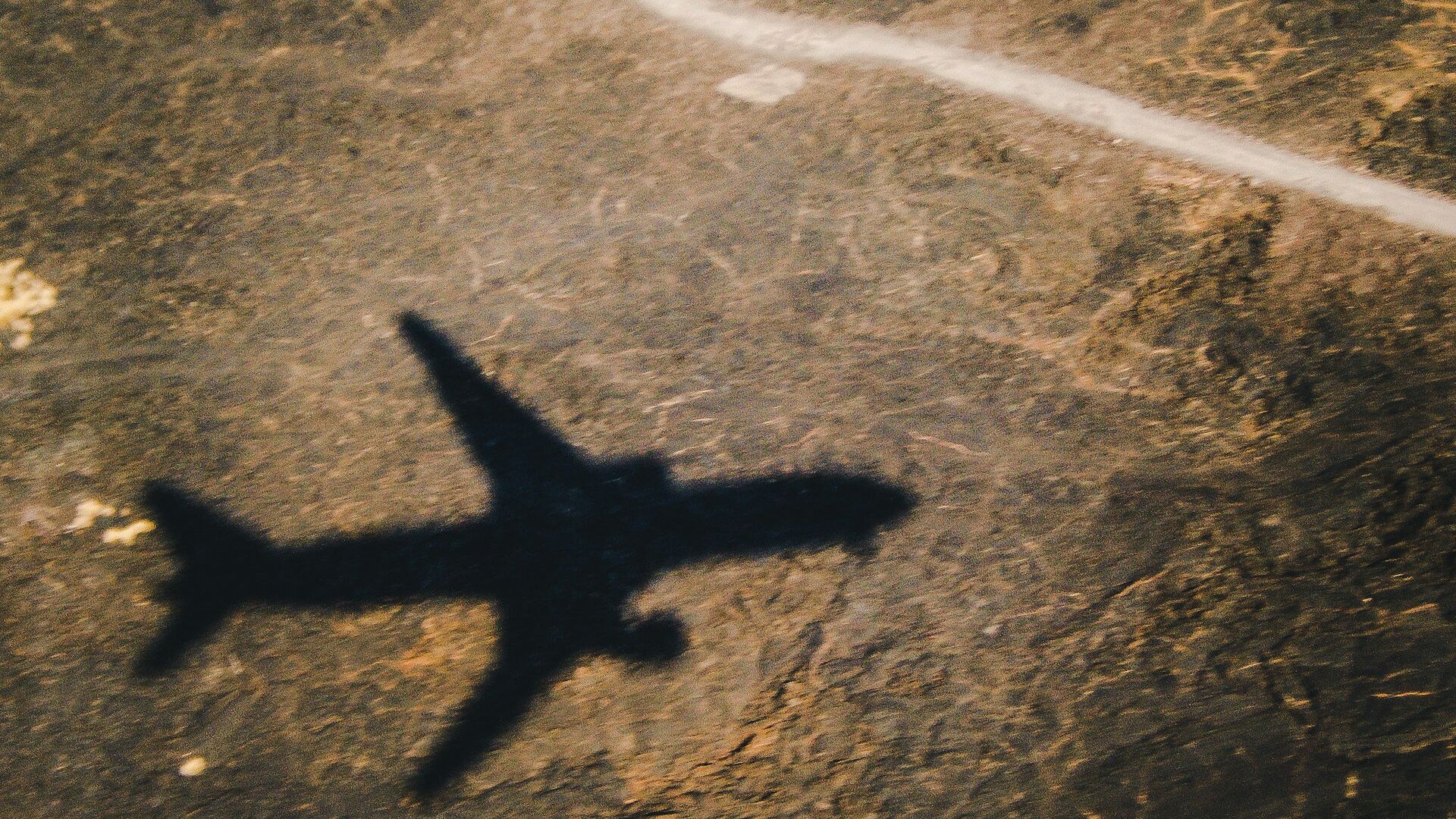 Nikita Folomov
All materialsWrite to the author
The incident reportedly took place near the country’s second-biggest city, Mandalay. No further details on the crash have been provided yet.

A Myanmar Air Force plane crashed near the city of Mandalay killing at least 12 people, media reported, citing the city's fire department. It is still unknown what caused the incident.

Four other people who were on board were injured in the incident, according to reports.

Meanwhile, local media reported that senior military officers could have been on board during the crash. A rescue team is currently working at the site.