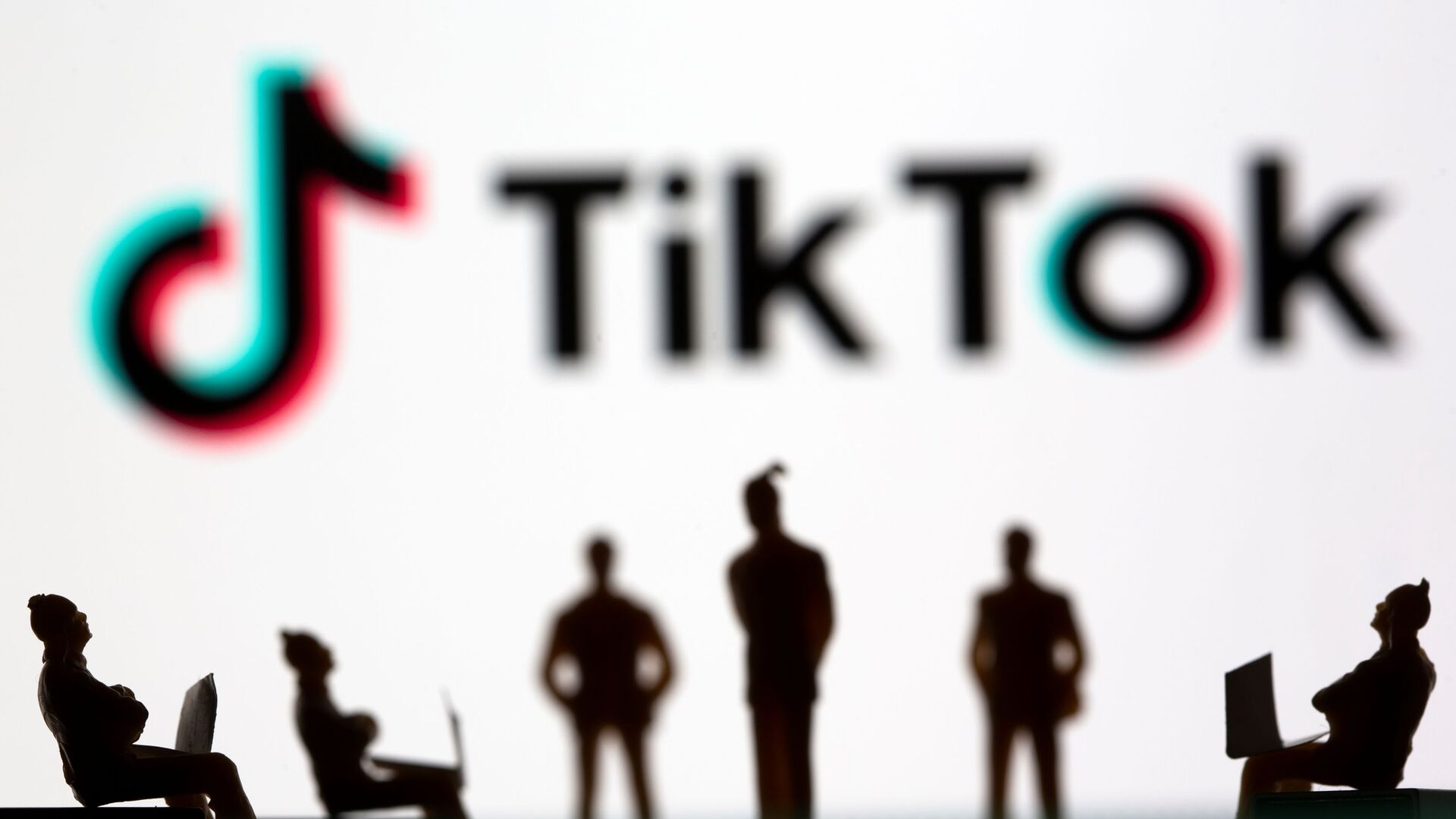 Aleksandra Serebriakova
Moscow-based Sputnik correspondent specializing in foreign affairs.
All materialsWrite to the author
Former US President Donald Trump wanted to ban a viral Chinese video-sharing platform, TikTok, from US app stores. But his efforts were in effect blocked by a Washington judge in September 2020.

Joe Biden's administration is overturning a series of executive orders made during Donald Trump's presidency that were meant to stop new users from downloading TikTok and WeChat apps, the White House announced on Wednesday.

The executive order on US data protection revoking Trump's previous orders was signed by Biden on Wednesday.

According to the White House, a new Commerce Department has been ordered to conduct an "evidence-based" analysis of the possible security risks posed by apps linked to China.

Senior administration officials told the AP that the department will issue recommendations on how the personal data of Americans, especially those using popular Chinese apps, could be protected.

In the summer of 2020, Donald Trump targeted TikTok, owned by Chinese firm ByteDance, and WeChat with a series of executive orders, that would have required Apple and Google to remove the app from their app stores, in effect preventing new users from downloading it. Existing TikTokers would mainly have been left unaffected by the changes that would have gone into effect in September 2020.

In another series of restrictions that were due to take effect on 12 November that year, the Trump administration also wanted to stop any American company from providing service to TikTok.

Trump defended his stance against the Chinese services by invoking national security concerns and apparent worries about the personal data of American users. 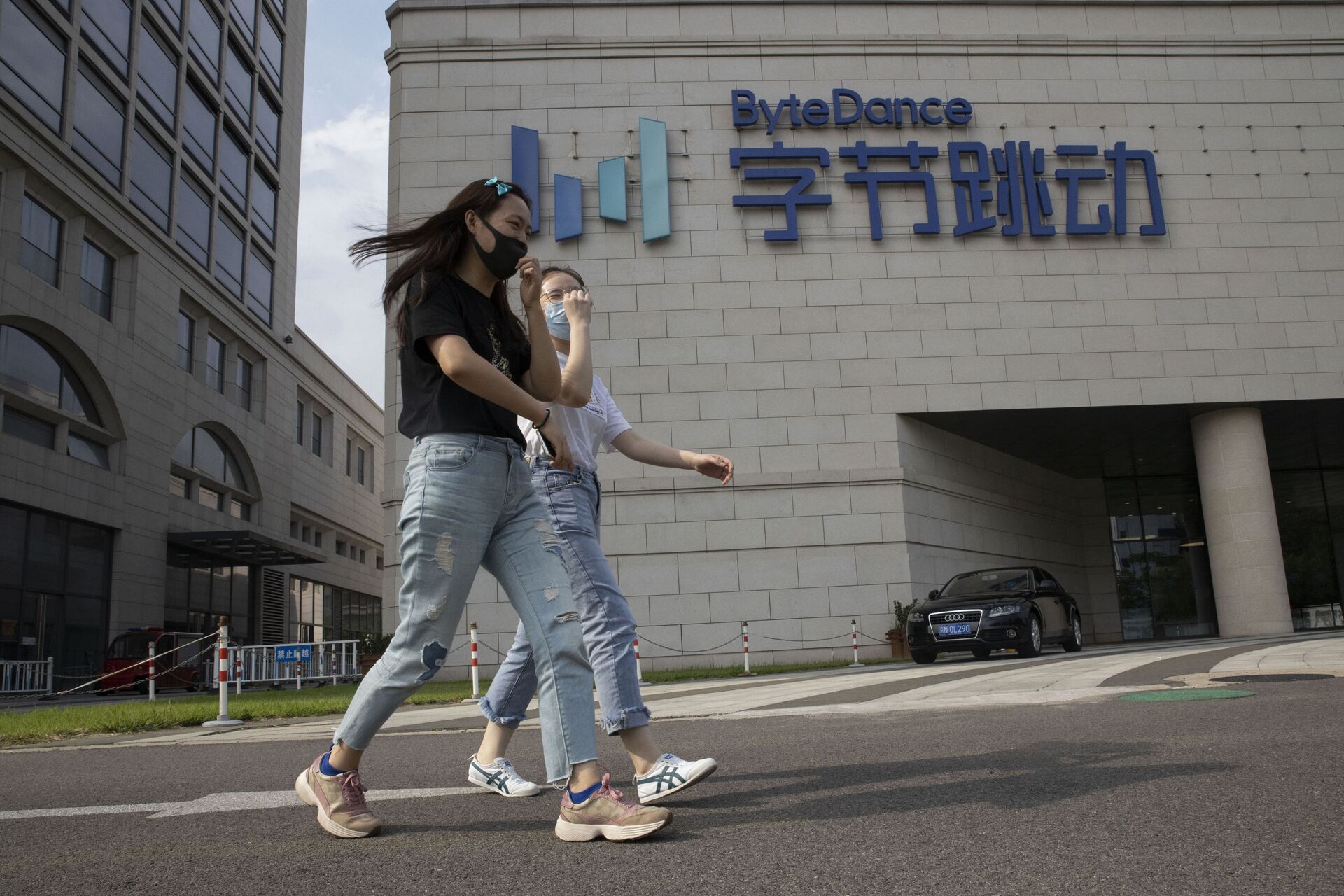 At the last minute, the ban was temporarily halted by US district judge Carl Nichols in September 2020 at the request of ByteDance.

The Commerce Department agreed at that time to “comply with the injunction" but defended Trump's executive order demanding that TikTok's owner divest itself of operations in US companies. Oracle and Walmart were among those corporations greenlighted by the US to take over the Chinese app.

Because of these interventions from US federal judges and a shift in focus to the US presidential elections, Trump's executive orders never came into effect.

During this saga, TikTok remained adamant that the Trump administration could not provide substantial evidence that it had posed any national security risk to the United States.