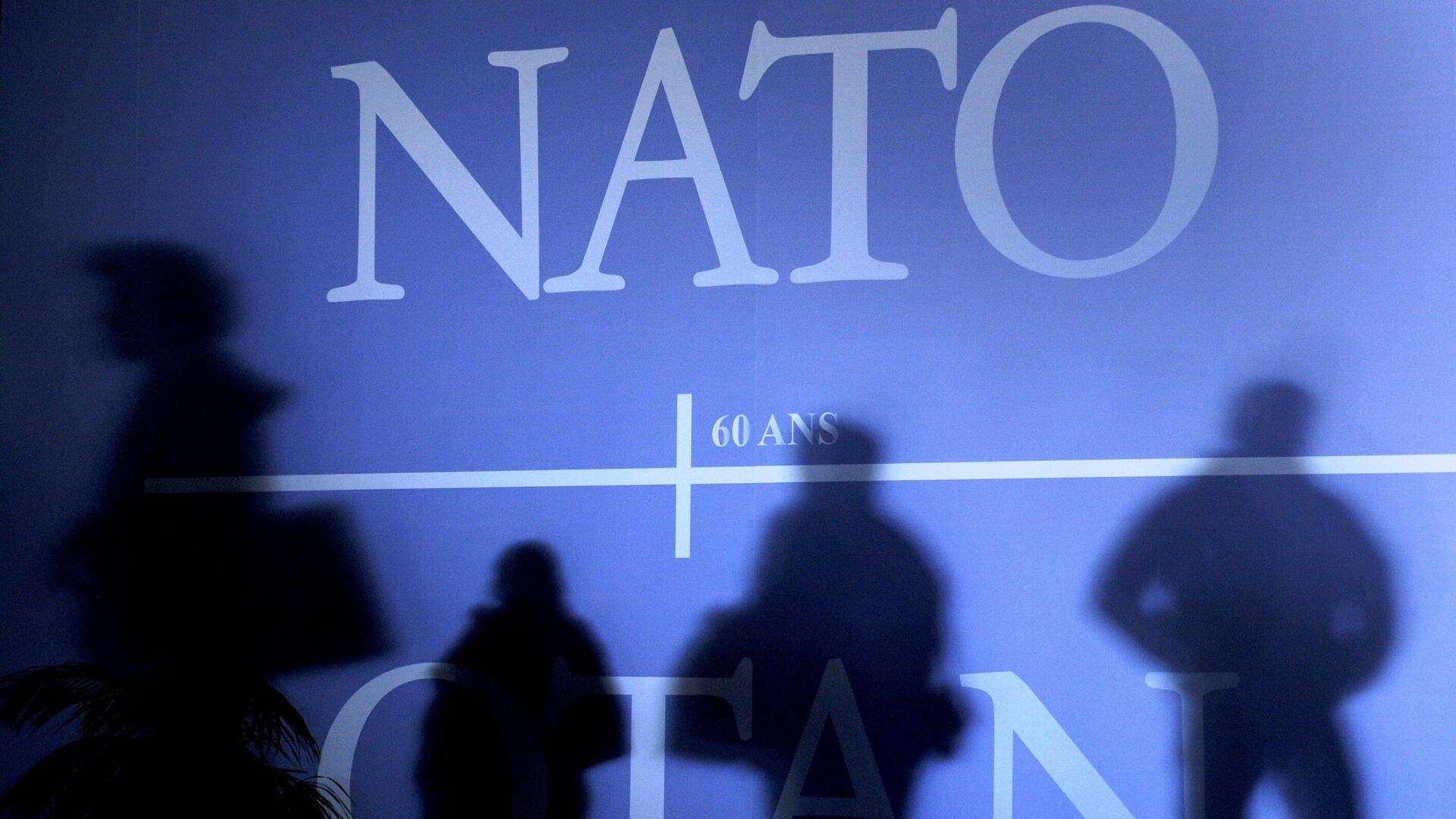 MOSCOW (Sputnik) - Russian President Vladimir Putin praised the intelligence of Ukrainians who oppose their country's NATO membership, noting that they do not want to become cannon fodder or political currency.

"According to the latest data released, at least 50 percent of Ukraine's residents do not want their country to join NATO, and these are smart people. I do not say this ironically, I do not want to say others are silly. But those who do not want it understand that they do not want to find themselves on the firing line, they do not want to become political currency or food for powder," the president told Moscow. Kremlin. Putin TV programme.

The Russian president also emphasized that one should not laugh at Ukraine's plans to join NATO since there are actually no guarantees that the country will not become the organisation's member state.

"As for the proposal related to Ukraine's NATO accession or membership action plan, I see comments by our columnists, I see the reaction of our media outlets and our politicians, they are all kind of chaffing [Ukrainian President Volodymyr] Zelenskyy, they say this is idle talk, this will not happen. But I have a different opinion ... There are formal limitations, but there are no guarantees that Ukraine will not become a NATO member state," Putin said.

"We must keep this [Ukraine's potential NATO membership] in mind and we must appropriately structure our security relations with our partners and close neighbours and with those who control foreign policy from the outside," he added.

Following a telephone conversation between Zelensky and US President Joe Biden earlier this week, the Ukrainian presidential office initially reported that Biden had "highlighted... the importance of providing the Ukrainian state with a NATO Membership Action Plan." The White House, however, denied that Biden made such a remark.