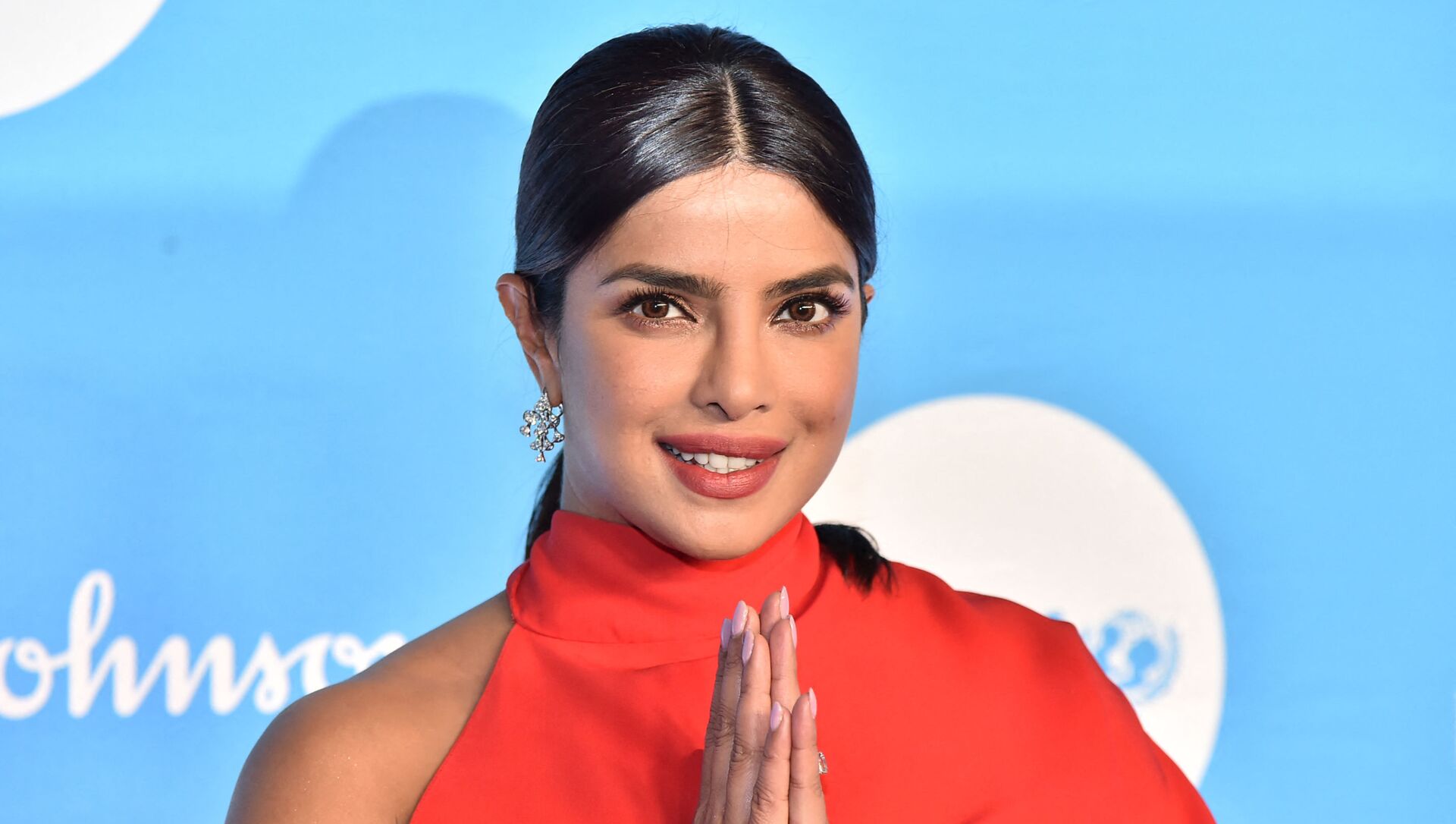 Sangeeta Yadav
All materialsWrite to the author
The Group of Seven (G7) Summit 2021 is scheduled to take place from 11-13 June in Cornwall, UK. The member countries, UK, Germany, Canada, France, Japan, Italy and the US – along with European Union, and guest countries India, Australia, & South Korea, will have discussions on the new variants of COVID-19, climate change, and other global issues.

Ahead of the G7 Summit, the United Nations Children’s Fund (UNICEF) Global Goodwill Ambassadors Priyanka Chopra Jonas, David Beckham, Billie Eilish, Katy Perry and many other celebs have signed an open letter to G7 leaders requesting that they donate 20% of their vaccines to underdeveloped and developing nations.

“The pandemic will not be over anywhere until it is over everywhere, and that means getting vaccines to every country, as quickly and equitably as possible,” the letter reads.

According to the statement, the UNICEF analysis shows that “G7 countries will soon have enough doses to donate 20 percent of their vaccines between June and August – over 150 million doses.”

Celebs and global leaders urged the G7 leaders from the UK, Canada, France, Germany, Italy, Japan and the US to provide vaccines where they are most needed.

Over 200 world leaders, including former presidents, prime ministers, and cabinet ministers have also joined the campaign urging the rich G7 nations to help vaccinate the world's poorest from low-income economies against COVID-19 by paying two-thirds of an estimated USD 66 billion required.

“The world has spent a year and a half battling the Covid-19 pandemic, but the virus is still spreading in many countries and producing new variants with the potential to put us all back where we started. This means more school closures, more healthcare disruptions, and greater economic fallout — threatening the futures of families and children everywhere,” the letter reads.

India has been invited as a guest country to the three-day G7 Summit. Due to the second wave of the COVID-19 pandemic, Prime Minister Narendra Modi has cancelled his travel to the UK and will be joining the summit virtually.