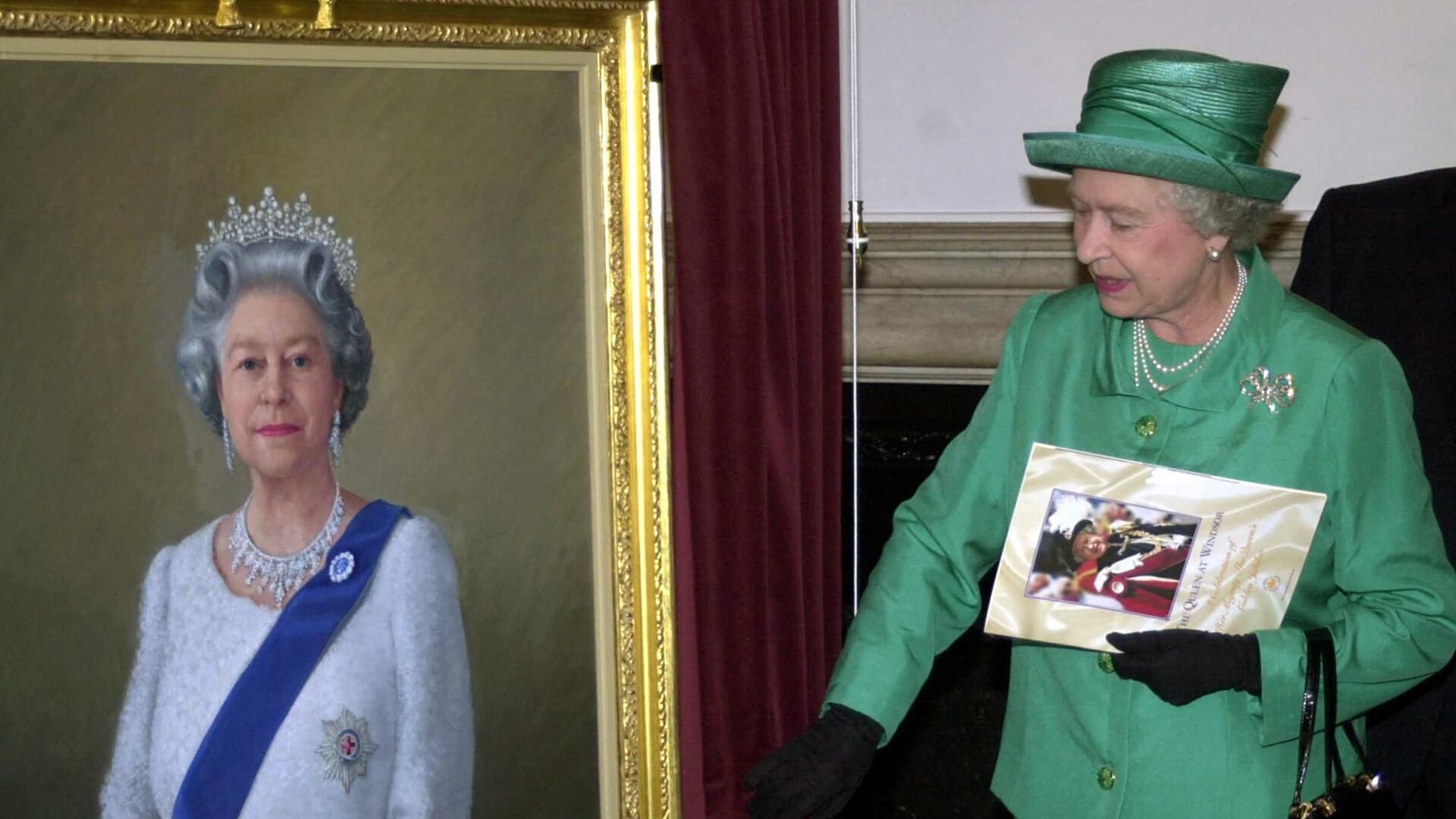 Nikita Folomov
All materialsWrite to the author
For some students, the picture of the monarch represented the UK’s recent colonial history. Meanwhile, the education secretary, Gavin Williamson, called the move “absurd”.

The president of Magdalen College, Oxford, Dinah Rose has defended her graduate students who recently voted to take the depiction of Queen Elizabeth II down from their common room.

She took to Twitter to stand up for the students after Secretary of State for Education Gavin Williamson dubbed the students’ decision “absurd”.

“Oxford University students removing a picture of the Queen is simply absurd. She is the Head of State and a symbol of what is best about the UK. During her long reign she has worked tirelessly to promote British values of tolerance, inclusivity & respect around the world,” Williamson said.

​As for the students, who removed the picture of their Queen, they are all members of the college’s Middle Common Room (MCR) organisation, representing students taking postgraduate degrees. The decision was made during the meeting, after concluding that for some students photos of the British monarch may represent “recent colonial history”.

The president of Magdalen College, for her part, suggested that removing the depiction, bought by the students several years ago, was “their own [decision] to take, not the College's”. She also explained that the Middle Common Room does not represent the College, and Magdalen “strongly supports’ political debate, free speech and the organisation’s right to autonomy.

"Being a student is about more than studying. It's about exploring and debating ideas. It's sometimes about provoking the older generation. Looks like that isn’t so hard to do these days," Rose said in a series of tweets.

​Notably, the education secretary's remarks come after the UK government proposed new Freedom of Speech Bill in May that would give a right to seek compensation through the courts if the freedom of speech duties of an institution or student union had been breached. While the government believes the legislation will ensure that university staff feel safe to put forward controversial or unpopular views, opponents suggest the bill is simply duplicating existing legislation and creating unnecessary bureaucracy for universities.