Rishikesh Kumar
All materialsWrite to the author
Ever since 2016, Iran has been urging India to allow its banks to open offices in Mumbai - India's financial hub. Iran believes that by opening a bank branch in India, it will redress the negative effects American sanctions have had on bilateral trade.

Iranian authorities have expressed their concerns over New Delhi’s delay in giving its final approval for Pasargad Bank to start operating in Mumbai. Iran has already spent more than a million dollars on rent and equipment and the Iranians hoped that the bank would play an important role in reinvigorating Iran's trade with India which has plummeted by 75 percent since 2018.

Iranian sources told Sputnik that the Pasargad Bank branch in Mumbai is fully equipped and has been “ready to operate since last year”. The Indian government had given Iran permission to open a bank branch in Mumbai in January 2019 and, at the time, India's minister for shipping, Nitin Gadkari, said that the bank would start operating by April 2019.

“Despite the six-month extension of Pasargad Bank's licence to operate in India until 10 April 2021, we are still waiting for the Indian government's final permission to officially open the branch,” Ali Chegeni, Iran's ambassador to New Delhi said. 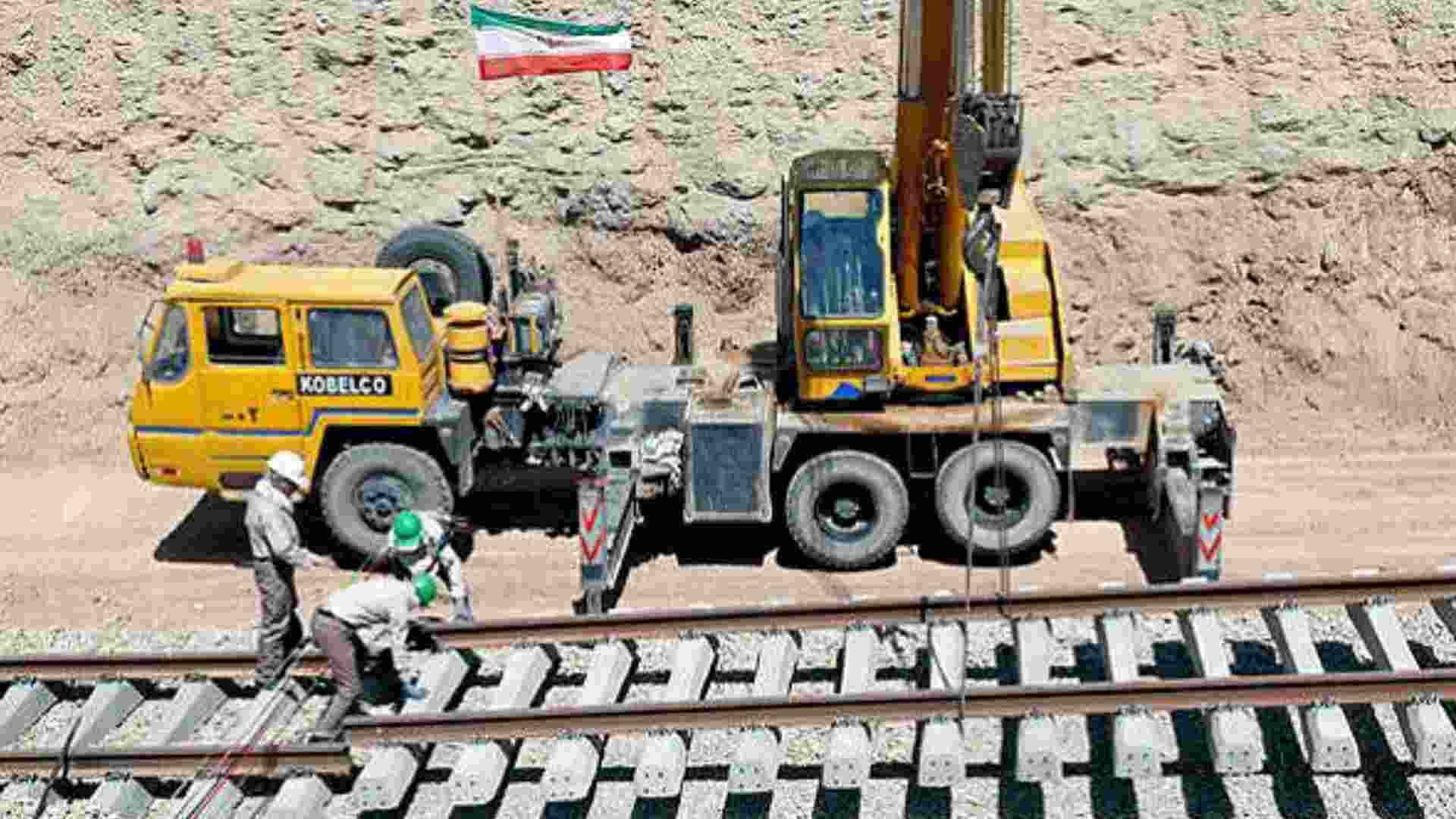 Indian government sources said that the two sides have been in touch to sort out the obstacles. But they did not divulge details or the date by which the matter can be resolved.

Last year, Iran’s foreign minister Mohammad Javad Zarif said that Pasargad Bank - Iran's biggest bank - could use the capital it already has in India as initial capital to start the operation.

“Legally, the government of India can accept [capital in India], and I hope they will accept it, and we can establish that as the foundation capital for Pasargad Bank, which is one of our biggest, privately owned banks,” Zarif said, adding that there are difficulties in transferring hard currency from Iran because of US sanctions.

The Iranians, while expressing frustration over the delay in being granted approval, also agreed that it is high time to reset its relationship with India so that it is “immunised against any third-party factors”, hinting at hiccups caused by US sanctions.

These developments infused hope that New Delhi may resume oil trade with Tehran which was stopped in mid-2019 after sanctions were slapped on the Persian Gulf nation by the Trump administration.

Ali Rabii, Iran's government spokesman, said on Tuesday that Tehran is “close” to seeing the lifting of US sanctions.

The bilateral trade between India and Iran reached $17 billion at its peak in 2018. However, because of US sanctions the trade volume has dropped to $4.8 billion.

Meanwhile, Iran continues to make friendly overtures to India. Iran expects that after American sanctions are lifted, there is the possibility India's plan might be revived to invest $20 billion in the Chabahar Economic Free Zone (EFZ) to set up petrochemical and fertilizer plants either independently or through joint ventures with Iranian public-private companies.

Iran has also offered India to develop its Bandar-e-Jask port project where Indian oil refiners can store crude oil to meet emergency needs in case of disruptions to supply.