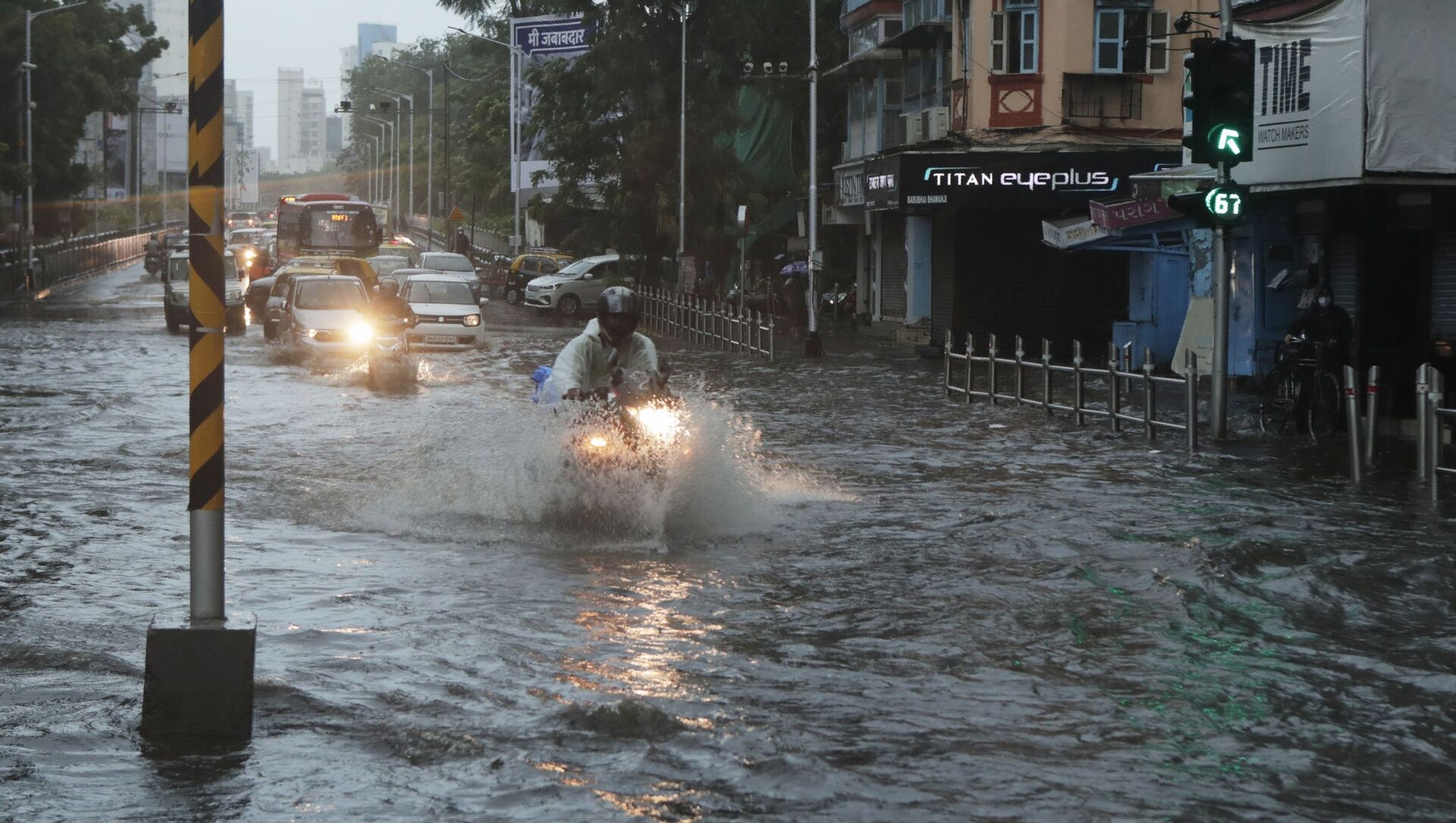 Radhika Parashar
All materialsWrite to the author
After nearly four months of scorching heat and humidity, the season of rains, breezes and cloudy skies has started in several Indian regions – including Kerala, Madhya Pradesh, Maharashtra and Delhi.

As the Monsoon season began in India, heavy rains have hit the country’s financial capital Mumbai.

The downpour has exacerbated troubles for citizens who commute from one part of the big city to another on a daily basis. With the first shower of the monsoon rains, several usually traffic-clogged streets of Mumbai have flooded, making ordinary travel difficult.

While the monsoon is being welcomed by Mumbaikars with open arms, they are also questioning the city authorities regarding the failure of Mumbai’s sewage system and management that causes the city roads to flood during rains, every year.

​Even local train services – that are called the lifeline of Mumbai – have been halted in certain places after tracks submerged in the rain water.

​As per the forecast by the India Meteorological Department (IMD), Mumbai is likely to witness a thunderstorm accompanied by lightning, gusty winds, and heavy rainfall for the next 24 hours.

Like Evergreen Quarrelling Sweethearts, Monsoons & 'Bombay' Make For An Eternal Love Story
The Mumbai rains are a must-experience phenomenon for many monsoon-loving Indians. Dark clouds gliding and pouring water over the massive Arabian Sea make for a breathtaking view from several parts of Mumbai, like the Worli Sea Link and Marine Drive.