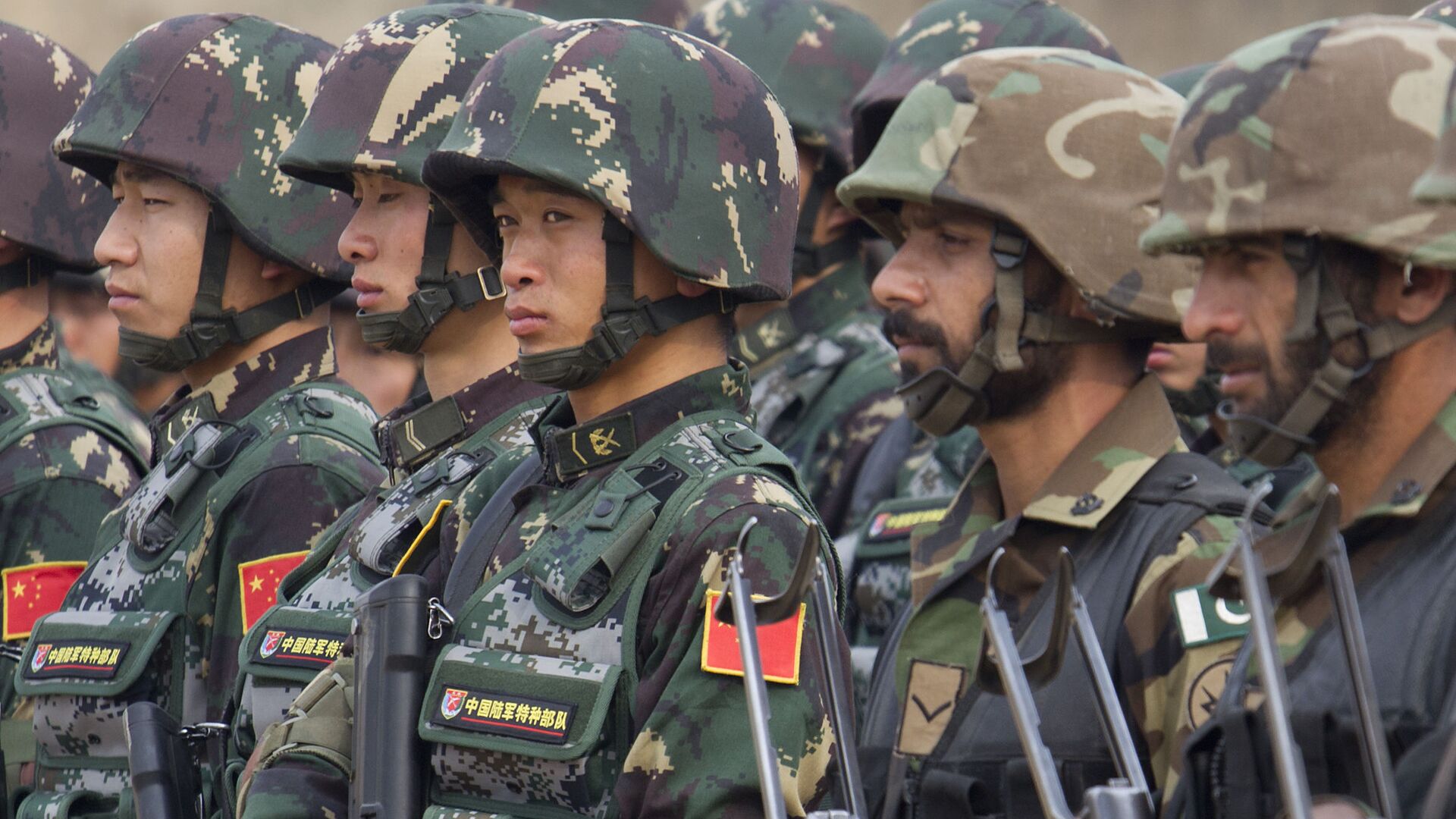 Dhairya Maheshwari
All materials
The China-Pakistan war drills are taking place close to eastern Ladakh, the site of the ongoing border dispute between the Indian Army and the PLA. Both India and China began disengaging their troops from the disputed sites in February this year. The two armies have held 10 rounds of talks since last year to find a solution to the impasse.

The sources said that the PLAAF’s J-11 and J-16 fighter jets conducted sorties near the Indian border as part of their war games, using the refurbished air fields in the TAR as bases. It is believed that the Hotan air base, part of PLA’s Western Theatre Command, is also being tried out as a facility to mount potential attacks across the Line of Actual Control (LAC) during the war games.

Indian sources say that the PLAAF jets have so far abided by the existing border protocol and maintained a safe distance from the LAC. In response to the exercises, Indian Air Force's (IAF) Mig-29 and Sukhoi-30 MKIs have said to have increased their activity in the region.

'India Should Be Happy With What Has Been Achieved': China 'Refuses to Vacate Disputed Ladakh Areas'
A squadron of newly bought Rafale jets has also been kept on high alert at the Ambala air base in the northern state of Punjab, according to sources.

The joint drills between Chinese and Pakistani forces in the TAR are an annual affair. It is not clear yet how many Pakistani personnel participated in the defence exercises, which are said to have begun on 22 May.

One of the primary points of the war exercises is to perfect capabilities to target warships, fighter jets and drones using anti-ship missiles, surface-to-air missiles and air-to-air missiles. The joint drills are the first to be conducted in the region since the integration of PLA’s air defence assets with the PLAAF.

The decision to integrate the two units is said to have been taken in view of the ongoing border stand-off with India, which broke out last year in May. The move is also in line with Chinese President Xi Jinping’s vision to enable better coordination between the armed forces, which he spelt out in his landmark speech in 2017. 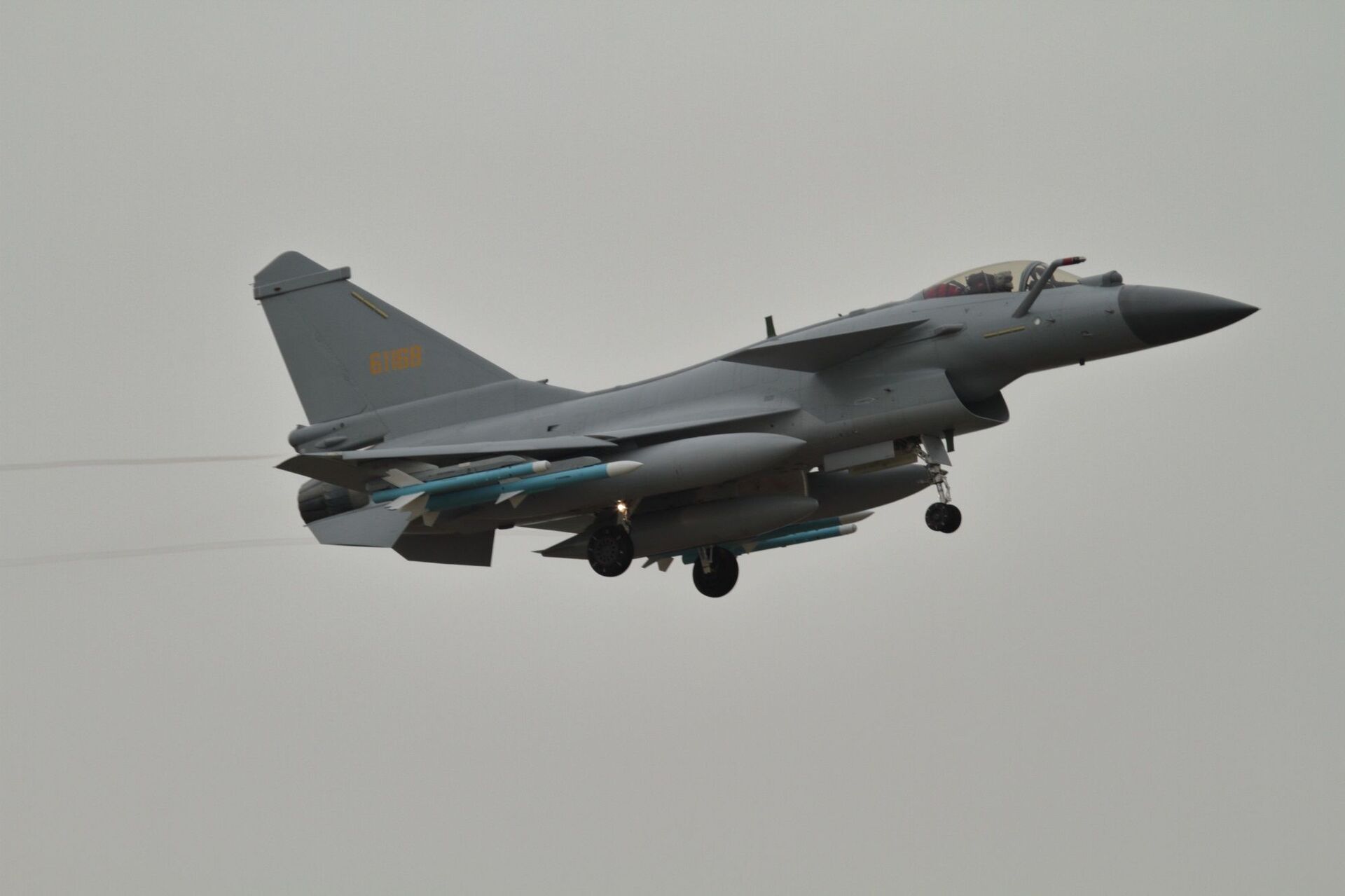 Although India has officially chosen not to react to these joint war games, China has in the past called upon New Delhi to take an objective view of such joint drills.

Chinese foreign ministry spokesman Wang Wenbin said in December last year that China-Pakistan joint exercises were not directed towards any “third country” while reacting to concerns in New Delhi over the ‘Shaheen’ war games in Pakistan’s Sindh province at the time.

Meanwhile, around 200 units of Indian paramilitary forces are making their way back to their positions in the region, after completing their role in the state elections which concluded last month.

The return of security personnel to the region is being watched with anxiety among a section of Kashmir’s population, with many locals fearing a major development in the coming days.

Indian officials, on their part, have described the movement of forces as a routine affair