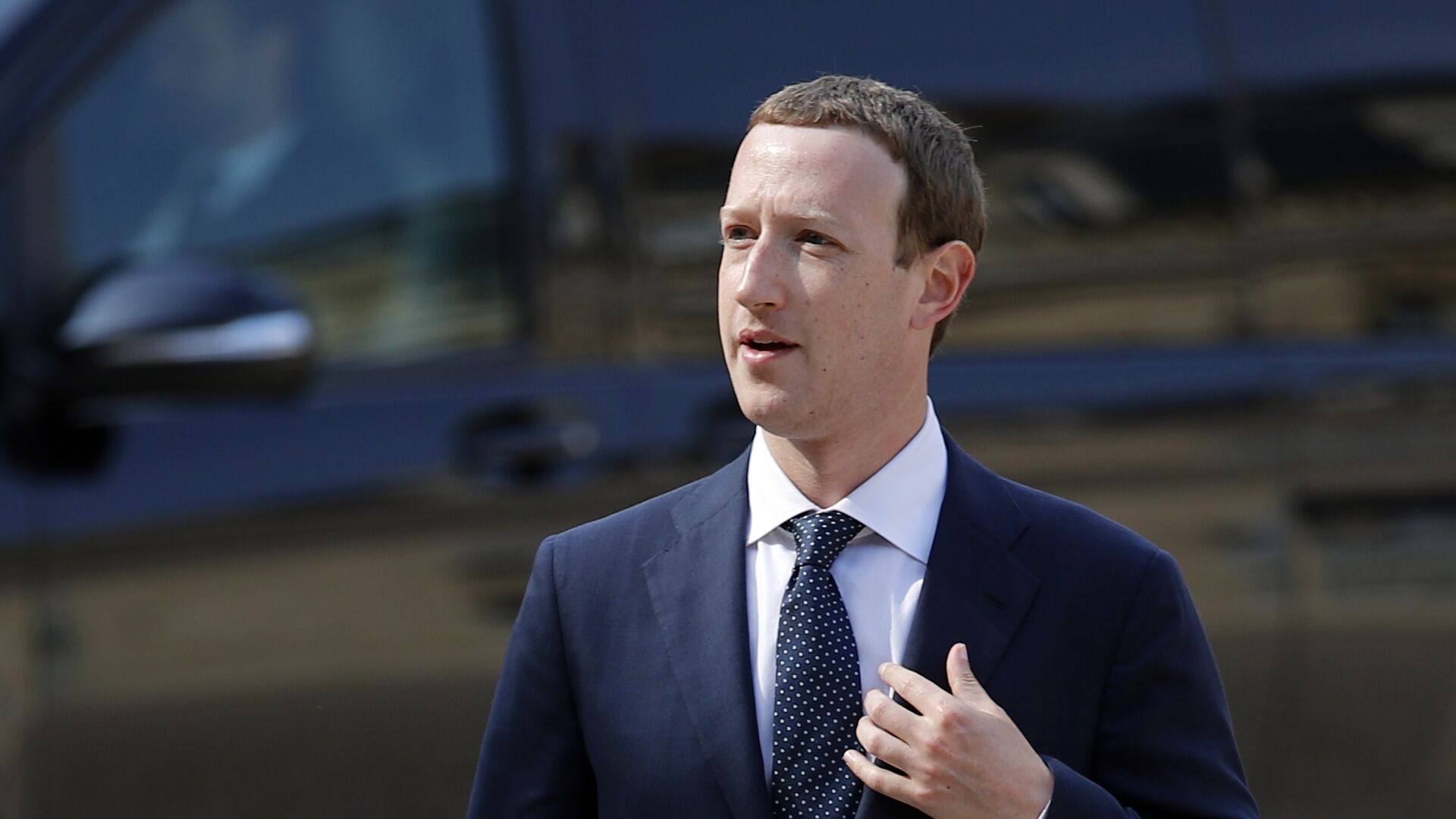 Evan Craighead
All materialsWrite to the author
Last week, thousands of pandemic-era emails authored by Dr. Anthony Fauci, the US' leading infectious disease expert, were released via Freedom of Information Act requests. One email thread with redacted sections showed that Fauci was contacted by Facebook CEO Mark Zuckerberg, who both thanked the expert, and requested his assistance for an event.

Reps. Jim Jordan (R-OH) and James Comer (R-KY) on Wednesday penned a joint letter to Zuckerberg, accusing the Facebook CEO and his platform of censoring conservative speech and topics regarding COVID-19, including conversations about the contagious disease's origin.

"Newly released documents indicate that you, personally communicated with Dr. Anthony Fauci, Director of the National Institute of Allergy and Infectious Diseases about the COVID-19 pandemic," the lawmakers wrote, referring to now-public, redacted emails between Zuckerberg and Fauci.

The emails in question showed Zuckerberg thanking Fauci, extending a request for a Facebook appearance and making a request of some sort.

The redacted paragraph in the Facebook CEO's email to Fauci has been labeled as a b(4) exemption, which "permits agencies, as a matter of discretion, to withhold trade secrets and commercial or financial information obtained from a person which is privileged or confidential."

The Washington Post, one of two outlets that obtained Fauci's email threads, said "the redaction was deemed necessary" due to so-called "trade secrets."

Not the usual catchall b(5) deliberative process here.. but a less common b(4) "trade secrets and commercial or financial information obtained from a person [that is] privileged or confidential" on Zuck's offer to Fauci.

Was this the offer to censor wrongthink??? pic.twitter.com/UyoC1WSES8

"In light of Facebook's subsequent censorship of certain COVID-19 content—including content about the pandemic's origin—these communications with Dr. Fauci raise the prospect that the federal government induced Facebook to censor certain speech in violation of the First Amendment," Jordan and Comer wrote.

The GOP lawmakers also claimed "Big Tech is out to get conservatives," as its "censorship decisions did not occur in a vacuum."

The joint letter comes weeks after Facebook announced it would no longer remove posts that claim COVID-19 was "man-made or manufactured." The decision came as a reversal to a policy implemented back in February 2021.

Facebook said that the move came "in light of ongoing investigations into the origin" of the contagious disease.

Relatedly, US President Joe Biden has called for the US intelligence community to "redouble" their collection and analyses of information that could lead to a "definitive conclusion" regarding the origin of COVID-19.

The GOP's criticism of Facebook and other social media platforms has notably intensified since Facebook's Oversight Board announced that former US President Donald Trump would remain banned from the platform until January 7, 2023.

"Next time I'm in the White House there will be no more dinners, at his request, with Mark Zuckerberg and his wife," Trump said of the move. "It will be all business!"