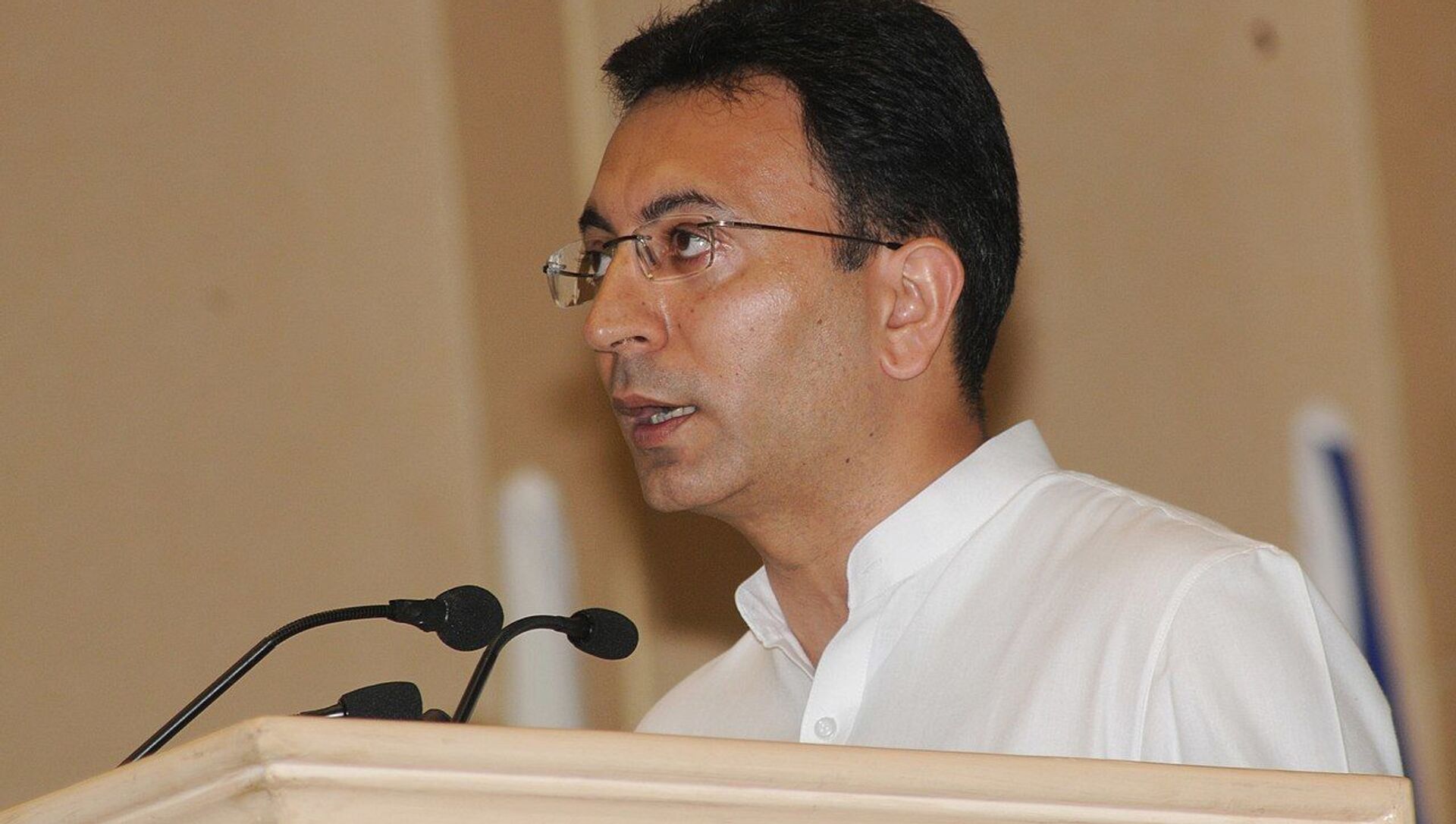 Rahul Trivedi
All materials
With elections just around the corner in India’s Uttar Pradesh, the state's political parties are working on new strategies to win. Some politicians have also started to switch sides, very much like the exodus in West Bengal for the BJP, although many of the deserting politicians there have returned to the Trinamool Congress to enjoy its victory.

The politician from Uttar Pradesh decided to switch his side about eight months before the state is set to undergo legislative assembly elections.

He was Minister of State for Human Resources in the Congress-led United Progressive Alliance government (2009-2014).

Prasada’s departure from Congress before the elections seems to have dealt the party a savage blow.

Jyotiraditya Scindia, another Congress stalwart from the Indian state of Madhya Pradesh, quit the party and joined the BJP a year ago.

But a section of political experts think that it’s a symbolic move as Prasada has neither influence in western Uttar Pradesh nor any particular clout in the rest of the state.

Welcoming Prasada, Federal Home Minister and senior BJP politician Amit Shah, tweeted: “I welcome Jitin Prasada in the Bharatiya Janata Party. I am confident that his induction into the party will help strengthen the services of the party in Uttar Pradesh.”

​Assam state chief and another BJP politician, Himanta Biswa Sarma, also welcomed the new recruit on Twitter but could not mask his glee as he likened the opposition to a foundering ship and tweeted: “The wrecked and rudderless ‘Titanic’ continues to sink! Welcome @JitinPrasada ji to the BJP Family.”

The wrecked and rudderless ‘Titanic’ continues to sink!