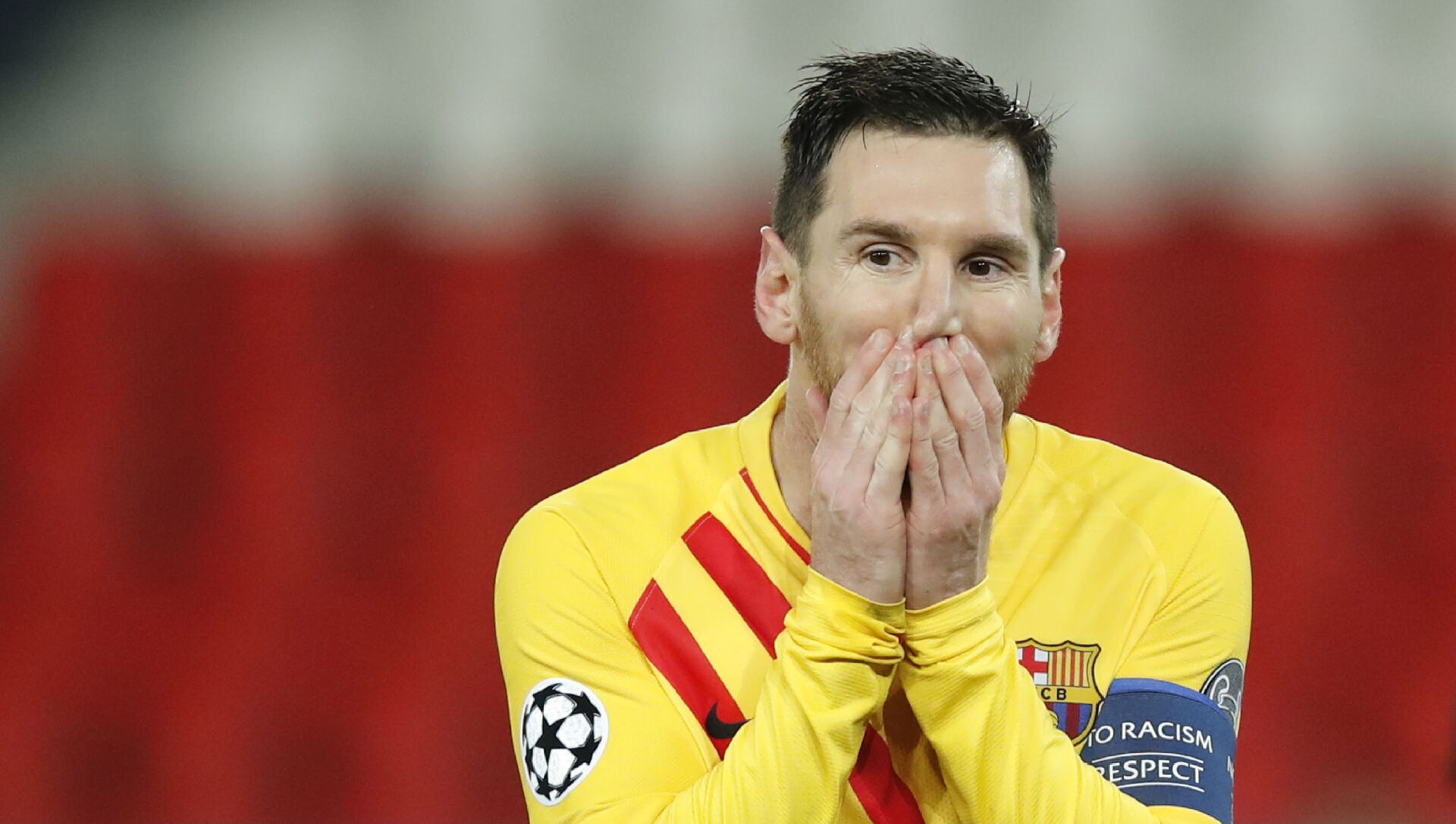 The six football clubs who joined the Super League in April have acknowledged that their decision was a mistake.

The six Premier League clubs have also committed to paying a £25m fine if they try to break away and form another league in the future. Any club found guilt will also be hit with a 30-point deduction penalty in their respective leagues.

The six clubs involved in proposals to form a European Super League have today acknowledged once again that their actions were a mistake, and have reconfirmed their commitment to the Premier League and the future of the English game#PL and @FA statement: https://t.co/8b8ZdFIy49 pic.twitter.com/lLqbu6qHT1

​Each team has apologies to fans, fellow clubs, the Premier League, and Football Association (FA).

“The Premier League and The FA have worked closely together throughout this process and this agreement brings both investigations into the matter to a conclusion,” a statement said on Wednesday.

Fans on social media have suggested that the punitive measures by the FA are “laughable” and that “huge changes” are needed in the Premier League.

The Premier League Vs those 6 clubs. Laughable pic.twitter.com/XMIgH30Lk7

Huge changes needed at the Premier League & FA. Not fit for purpose

best league in the world my ass, they should have had the book thrown at them not just a fine it does f all.

​The six clubs announced the establishment of the European Super League ( ESL) on 18 April.

The decision was heavily condemned by fans, who actively protested the move to breakaway, and government officials, who also publicly opposed the idea. The backlash led to all six clubs pulling out of the initiative.