US Senate Approves More Than $200Bln for Tech Competition With China 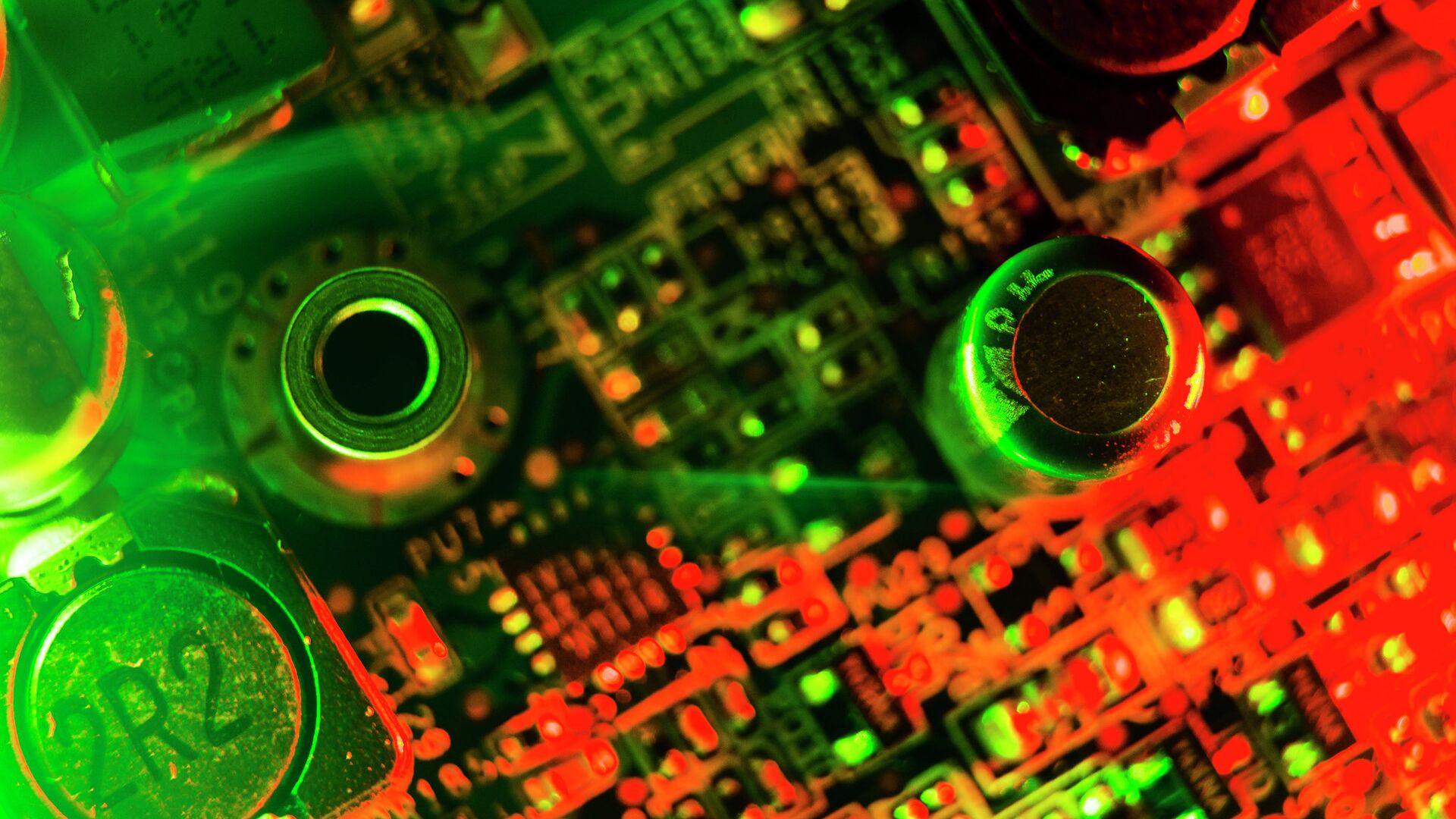 Evan Craighead
All materialsWrite to the author
WASHINGTON (Sputnik) - The US Senate approved more than $200 billion in funds to help technology companies take on the competition from China in an intensifying showdown between the two world powers amid a global shortage of microchips.

With a 68-32 vote, the US Senate has moved to advance the United States Innovation and Competition Act of 2021 (USICA), a bill aimed at supporting US chipmakers and science research. It is one of the few bills being negotiated in so-called bipartisan spirit, with both Democrats and Republicans supporting it.

USICA, also known as S.1260, calls for the establishment of various programs and activities to strengthen US innovation and leadership in key technological areas, such as artificial intelligence and high-performance computing.

Some $200 billion are committed under the proposed legislation, with nearly $120 billion for US science and technology development and some $53 billion for semiconductor chip production and research, among others.

68-32: Senate passes legislation on a bipartisan vote to boost science and technology research for the US to better compete with China. 60 votes were needed.

US Innovation and Competition Act (USICA) now heads to the House. pic.twitter.com/PLsTVq7QkF

Following its Tuesday passage in the Senate, the bill now progresses to the US House of Representatives. The House is reportedly expected to vote matter in late June, or July.

Lawmakers' recent focus on computer chips and the tech industry comes amid growing tensions between the US and China, as well as recent chip shortages in the states.

On Friday, US President Joe Biden signed an Executive Order blacklisting 59 Chinese military and surveillance firms from US investments. Prior to the move, only 44 Chinese companies had such a designation.

Per the order, the listed Chinese companies "undermine the security or democratic values" of the US and its allies.

The White House has also announced a supply chain review that intends to look into expanding the US production of lithium batteries, semiconductors, rare earth minerals and active pharmaceutical ingredients.