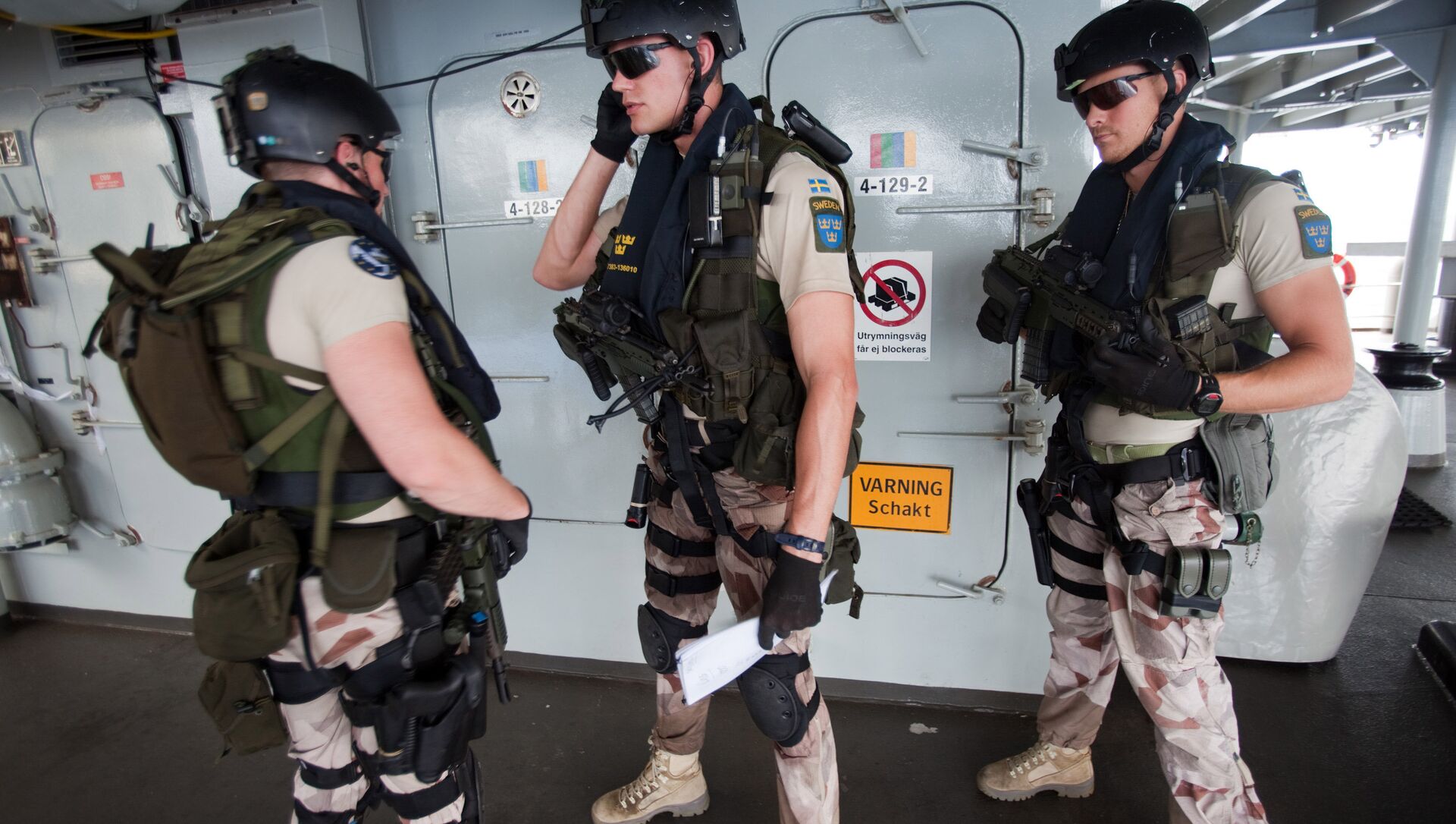 Igor Kuznetsov
All materials
Despite initial reluctance, the Swedish authorities have started to associate the uptick in violent crime and gang shootouts with immigration, especially following an acknowledgement of integration problems by Prime Minister Stefan Löfven last year.

Following the recent spate of severe violence in the blighted Gothenburg suburb of Hjällbo, which has been described as gangland infighting and clan wars, the liberal-conservative Moderates, Sweden's largest opposition party have suggested deploying the military to stop the local conflict amid an understaffed and underfunded police force.

Gothenburg municipal councillor Hampus Magnusson cited a decision to allow military intervention against gang crime recently adopted by the party in Western Sweden, which is soon to be discussed at a national meeting.

“We have a police authority that is under enormous pressure and which on many occasions ends up at a disadvantage. Then we mean that the military can support them with several tasks where they have relevant training, such as setting up roadblocks or searching vehicles,” Hampus Magnusson told the newspaper Dagens Samhälle.

At present, the Swedish military may not be used in a manner that involves “a risk that it may use force or violence against individuals”, according to the Ordinance on the Armed Forces' support for civilian activities, something the Moderates, currently polling as Sweden's largest opposition party, seek to change.

“It is my absolute assessment that there is a need for a change in legislation. What is happening in Sweden today, where the homes of individual police officers are being shot at and there are explosions against police stations, is the domestic terrorism of our time,” Magnusson ventured.

The last time military reinforcements were used in a civil context in Sweden ended dramatically, during the so-called Ådalen shootings in 1931, when five people were killed during a workers' strike in the sawmill district.

Magnusson said that while he had “great respect” for the Ådalen victims, the Sweden of today is incomparable with what it was like almost a century ago, and described deploying the military as a means of “reclaiming” the country.

'No Longer a Secret': Swedish Police Chief Links Deadly Shootings to Immigration
Magnusson's proposal has been supported by the chairman of the municipal board in Gothenburg and his party mate, Axel Josefson.

“It is a way of being able to help amid the absolutely acute police shortage we now have in Sweden. We want to return to a system where you use an emergency force who can support the police in special cases, and it should of course happen under the leadership of the police,” Josefson told the newspaper Expressen.

Hjällbo, where over 90 percent of the population have an immigrant background, is present in the list of “particularly vulnerable areas” plagued by rampant crime, unemployment, lawlessness and parallel societies.

Despite initial reluctance, Swedish authorities have started to associate the uptick in violent crime and gang shootouts with immigration, following an acknowledgement of integration problems by Prime Minister Stefan Löfven last year.

Earlier this spring, Gothenburg Police Chief Erik Nord linked firearm violence to cultural factors, suggesting that “basically everyone who shoots or is shot in gang conflicts originates from the Balkans, the Middle East, North or East Africa”.