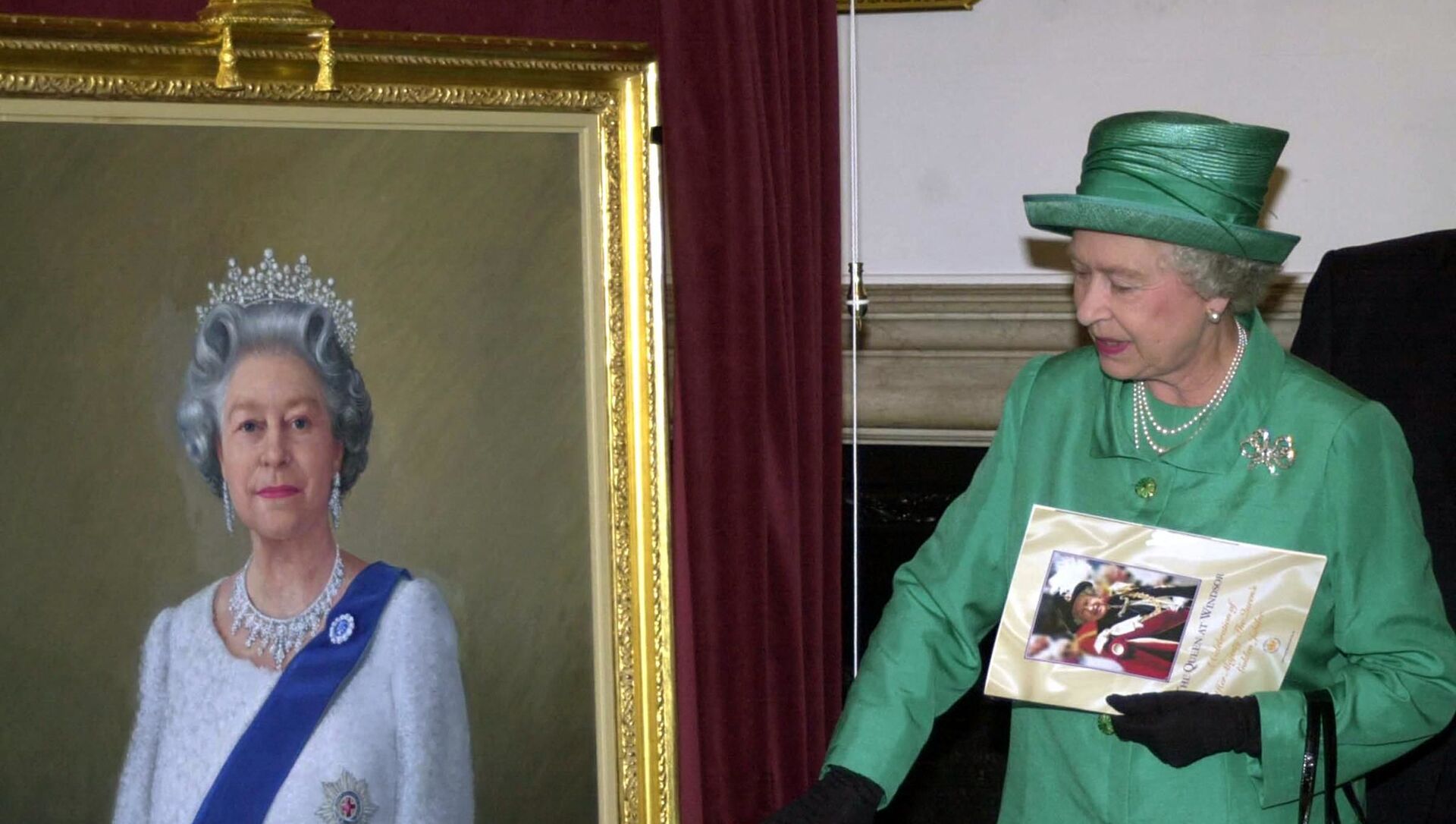 © AFP 2021 / Pool / Martin Hayhow
Subscribe
Ilya Tsukanov
All materialsWrite to the author
Britain has witnessed an explosion of woke activism and ‘cancel culture’ on university campuses in recent years, with extreme liberal ideas (often erroneously described as ‘leftist’) leading to sweeping reevaluations of the country’s history. Other nations, including the United States, are facing similar problems.

Oxford’s prestigious Magdalen College made national headlines for all the wrong reasons on Tuesday over a report that a committee of students from its Middle Common Room graduate community had voted by a large margin in favour of taking down a portrait of Queen Elizabeth II from their main lounge.

According to excerpts of minutes of the committee meeting cited by a popular online blog and picked up by The Mail Online, students justified the decision after suggesting that the Queen “represents recent colonial history,” with her portrait to be replaced with “art by or of other influential and inspirational people.”

“This is about our communal space and making people feel welcome,” one student reportedly said in the minutes before the vote.

UK Secretary of State for Education Gavin Williamson blasted the decision, tweeting that the move was “simply absurd” and that Elizabeth II was “the head of state and a symbol of what is best about the United Kingdom.”

“During her long reign she has worked tirelessly to promote British values of tolerance, inclusivity and respect around the world,” the minister wrote.

Oxford University students removing a picture of the Queen is simply absurd. She is the Head of State and a symbol of what is best about the UK. During her long reign she has worked tirelessly to promote British values of tolerance, inclusivity & respect around the world

Oxford’s colleges have joined other academic institutions in the UK and much of the Western world in experiencing a recent wave of woke activism, with over 350 academics from the university recently demanding that a statue of 19th century British mining magnate and southern African imperial official Cecil Rhodes be removed for failing to “reflect the Oxford we represent” over his racist and imperialist policies. Last month, Oxford’s Oriel College rejected the calls to remove the statute, citing expense and the “complex” planning processes involved.

Before that, Oxford’s music faculty reportedly considered reforming its curriculum amid staff concerns about “complicity in white supremacy” through a focus on “white European music from the slave period,” such as Beethoven and Mozart.

In January, Oxford’s All Souls College removed 18th-century slave trader Christopher Codrington from the name of its main library, but elected not to remove his statue.