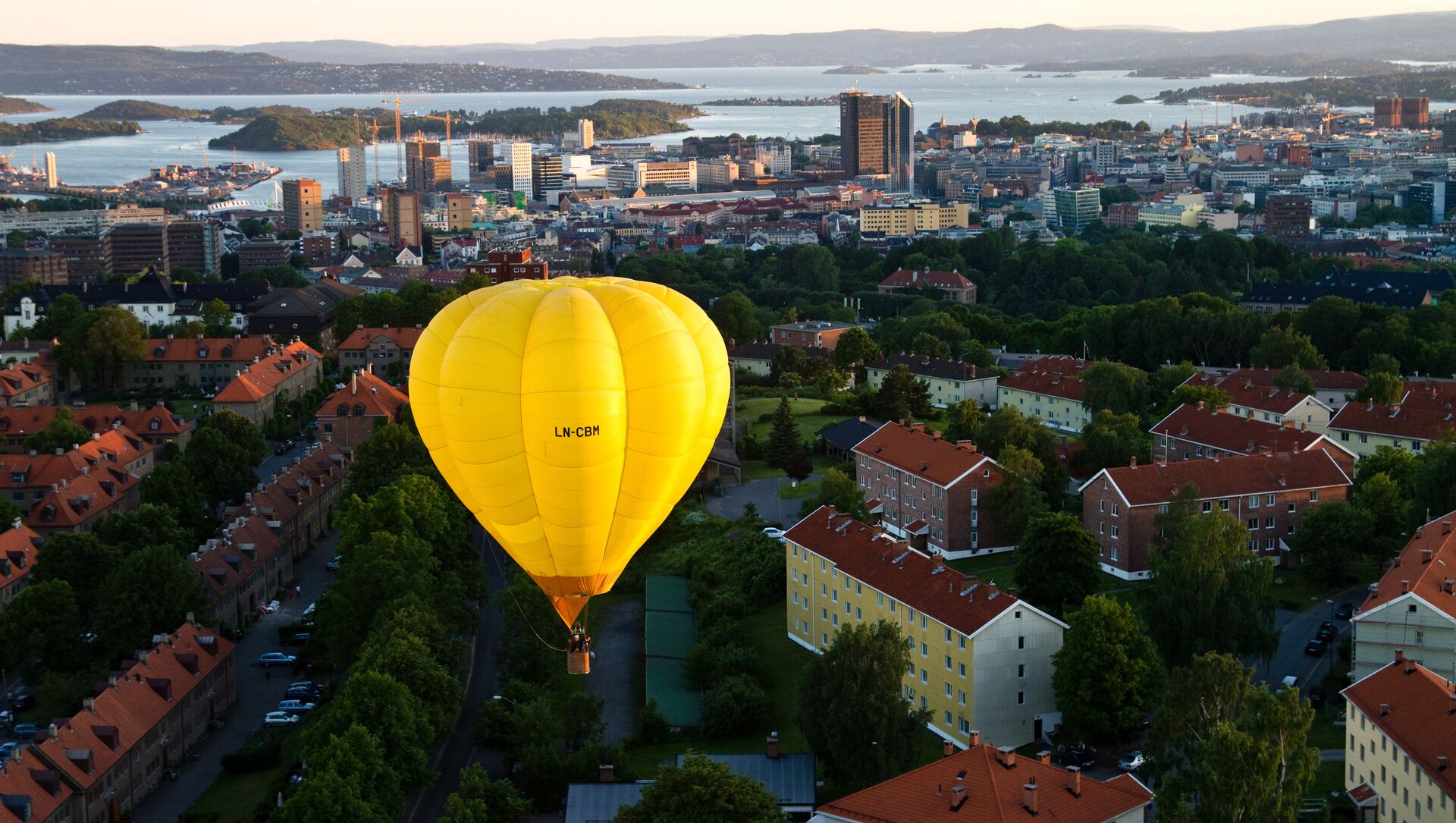 Igor Kuznetsov
All materials
The public health professional compared the COVID-19 pandemic to a forest fire that has been largely extinguished; his attitude sparked strong reactions, including accusations of sabotage.

Norwegian Institute of Public Health chief physician Preben Aavistland, one of the country's best-known infection control experts, has sparked a national debate on whether the COVID-19 pandemic is over.

​In a subsequent comment to the newspaper Verdens Gang, Aavitsland admitted that this statement was “a bit sharp”, but maintained that things “are going very well” and that Norway is “in the final sprint” against the pandemic.

“Here in Norway, the pandemic is almost over. We can start preparing for an everyday life where the corona has very little place in our lives,” Aavitsland explained to Verdens Gang.

“Very few are hospitalised and only several thousand cases of infection are discovered every week. The numbers are declining rapidly at the same time as more and more people are being vaccinated. We will see some small outbreaks here and there, but we know how to stop them within three to four weeks,” Aavitsland told national broadcaster NRK, comparing to the situation to a forest fire that has been largely extinguished, with only small pockets of afterglow left.

However, Aavitsland's take drew stark criticism from the authorities and fellow medical professionals.

Prime Minister Erna Solberg warned her fellow countrymen not to relax too much, and cautioned against ignoring the recommendations.

“It is important not to revel in joy in advance. People may start thinking that they don't need to be vaccinated, or that we stop doing as the authorities do,” she said.

Espen Rostrup Nakstad, Deputy Director of Health at the Norwegian Directorate for Health and Social Affairs, argued that it is too early to claim victory.

“There is absolutely no reason to rejoice that this is going in the right direction in Norway, because we see that the number of hospital admissions to hospitals is decreasing throughout the country. Still, it may not be completely over yet. Only 22 percent of the population have received both doses of vaccine, and we know that the Indian variant, the delta variant, is now spreading in the UK. We do not have a really good protection against it until more people have received two doses,” Nakstad said.

Frode Forland, director of infection control at the National Institute of Public Health, ventured that Norway may return to normal life in the autumn. Still, he warned of local outbreaks during the summer and imported infection from countries with higher infection pressure.

“High-level role conflicts are very destructive. It sparks uncertainty, ambiguity and confusion. It must be extremely frustrating for the hard-working local health teams to get this type of double communication from the national top management,” Gilbert told NRK.

To date, Norway has seen over 140,000 COVID-19 cases, with fewer than 800 fatalities. Under 40 percent of the population have received at least one vaccine dose.