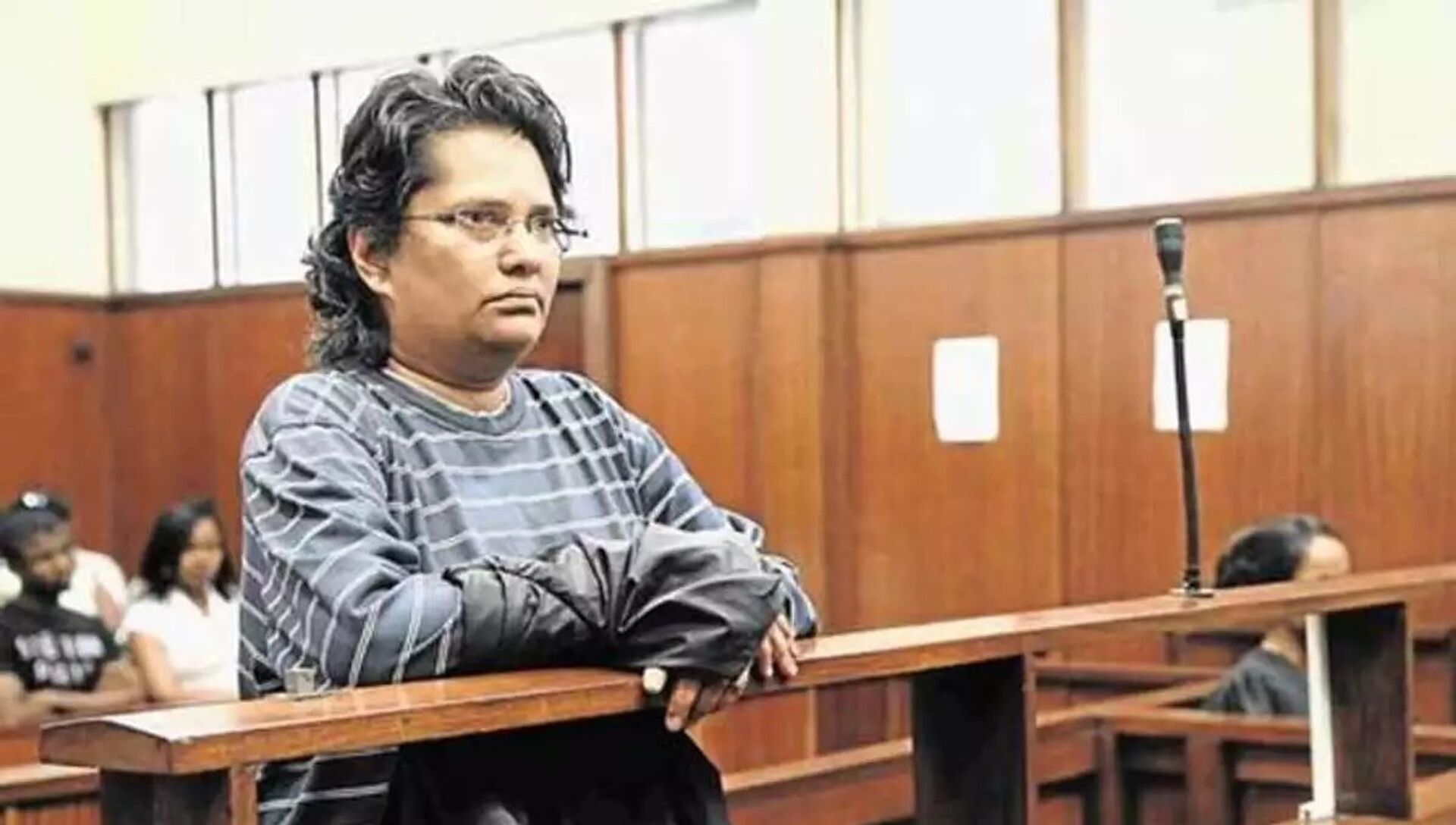 Priya Yadav
All materials
Mahatma Gandhi, fondly called India's Father of the Nation, became the leader of the nationalist movement against British rule. He advocated truth and non-violence in life.

A South African court has handed a seven-year jail term to Ashish Lata Ramgobin, the great-granddaughter of India's iconic freedom struggle leader Mahatma Gandhi. She was found guilty in a $456,600 fraud and forgery case.

She's the daughter of socialist Ela Gandhi. Ramgobin was accused of defrauding businessman S.R. Maharaj in 2015.

The case pertains to a financial transaction of $456,600 that Maharaj made to the account of Ramgobin for allegedly clearing import and customs duties for a consignment from India that did not exist. Maharaj was promised a share of profits.

In the verdict pronounced by the Durban court on Monday, she was also refused leave to appeal both the conviction and the sentence by the Durban Specialised Commercial Crime Court, reported Indian news agency Press Trust of India.

During the trial, Ramgobin was charged with providing forged invoices and documents to convince potential investors that three containers of linen were being shipped from India.

Ramgobin told Maharaj that she had imported three containers of linen for the South African Hospital Group Netcare. She said she was experiencing financial difficulties to pay for import costs and customs, and she needed the money to clear the goods at the harbour.

Lata reportedly showed forged documents, including a signed purchase order for the goods, invoices. and delivery notes to convince Maharaj into loaning her the amount.

After Maharaj found out that the documents were forged and Netcare had no arrangements with Lata Ramgobin, he called the police.

Ramgobin was founder and executive director of the Participative Development Initiative at the NGO – International Centre for Non-Violence – and described herself as "an activist with focus on environmental, societal and political interests."

Her mother, Ela Gandhi, has been internationally recognised for her efforts and has won national honours from both India and South Africa.