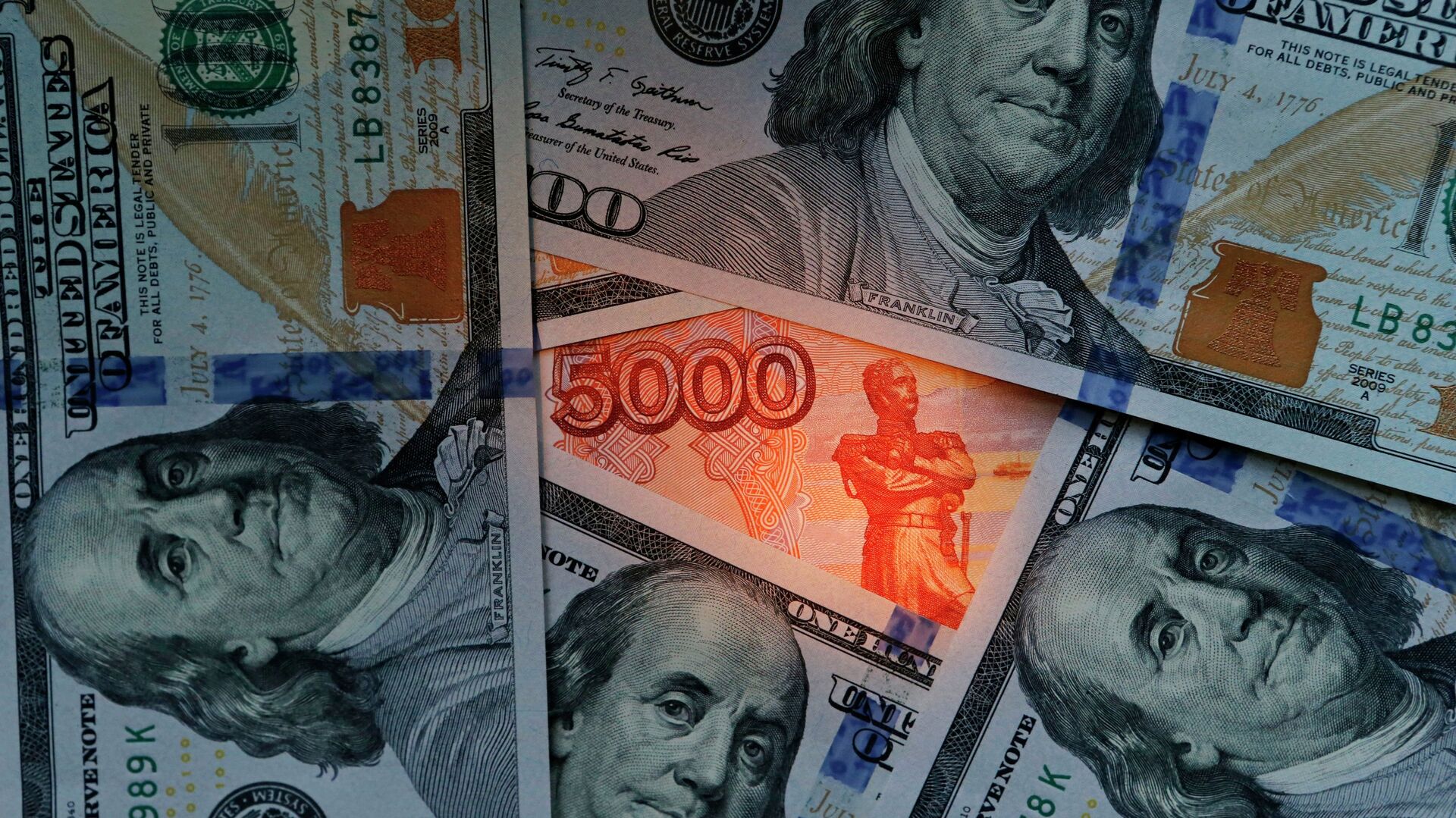 MOSCOW (Sputnik) - The transition from dollar to ruble and national currencies in international settlements happens naturally, incentives are created to facilitate the process, but no bans are introduced, the Russian Finance Ministry said on Monday.

"The transition from dollar to ruble and national currencies of our trade partners in international settlements happens naturally. The sanctions-associated difficulties in settlements result in a gradual transition to other currencies anyway, which is confirmed by statistics over the past five years. The Russian Finance Ministry supports this transition, including through creating relevant regulatory incentives. Obviously, these incentives cannot include any bans, only economic methods,"  the Russian Finance Ministry said in a statement.

This comes after Dmitry Timofeev, the head of the Russian Finance Ministry's department of external restrictive measures control, retracted his earlier comments concerning the preparations allegedly made by the Russian government to transfer all currency liquidity from the dollar to the euro, the country's Finance Ministry announced on Monday.

Earlier this month, Russian Finance Minister Anton Siluanov said that the dollar reserves in the National Wealth Fund would be cut to zero. He added that reserves of Britain's sterling will be cut to 5 percent whereas the euro and yuan holdings will be raised to 40 and 30 percent respectively.

*Correction: The original story entitled 'Russia Prepares to Transfer All Currency Liquidity From Dollar to Euro' has been amended after Mr Timofeev retracted his earlier comments.