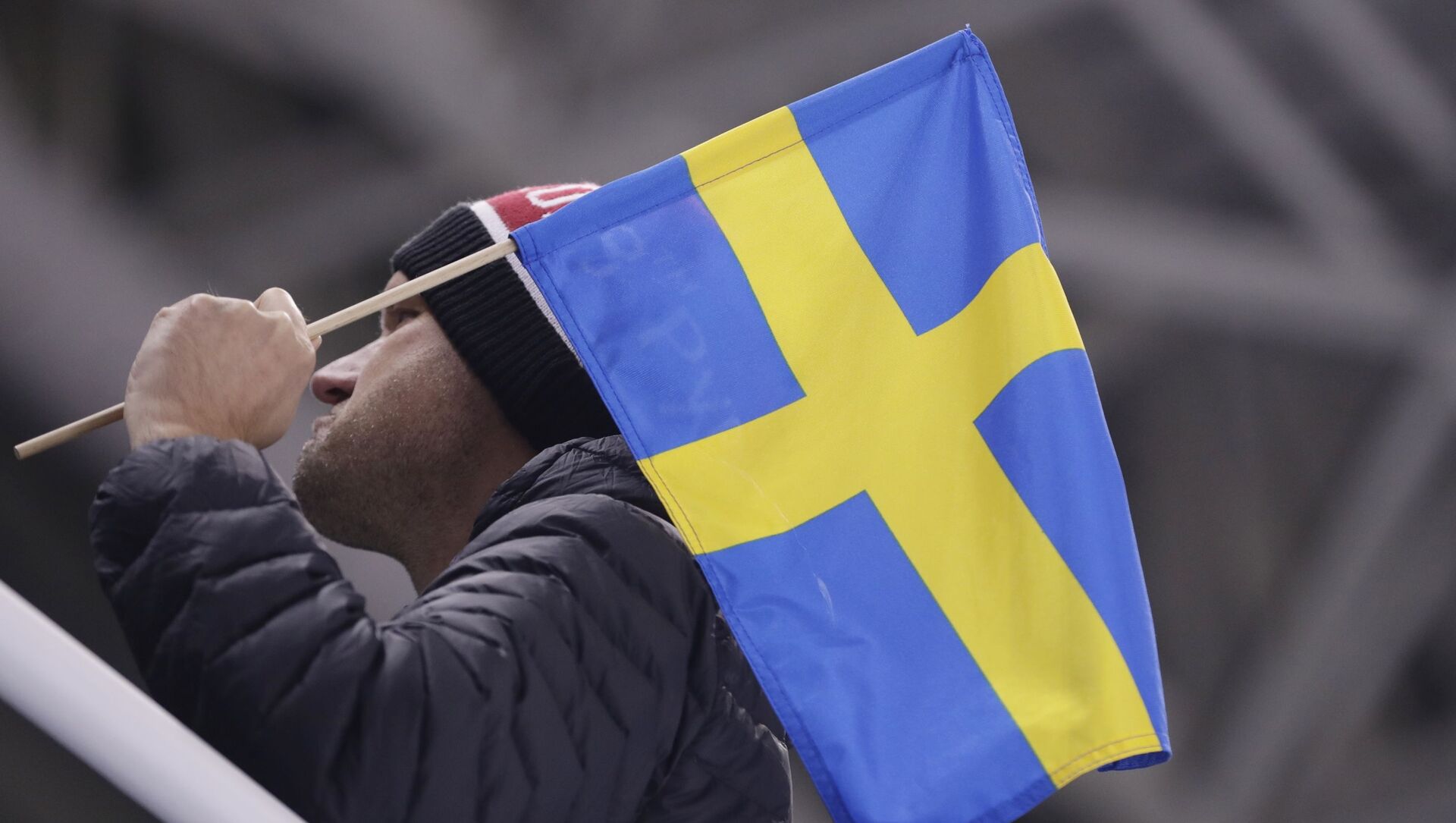 Igor Kuznetsov
All materials
According to Professor Frank Lindblad, the current anthem contains references to the time of the Swedish empire and thus celebrates invasion and pillaging.

Professor Frank Lindblad has ruffled many feathers by suggesting that the Swedish national anthem is offensive and outdated, and on National Day at that.

In particular, it is the second verse that prompted ire from Lindblad, a child psychiatrist and professor emeritus, who brought forth his own suggestions for re-writing.

As it stands now, the verse says: “Thou thronest on memories of great olden days // When honoured thy name flew across the Earth // I know that thou art and wilt remain what thou werest // Yes, I want to live, I want to die in the North”.

“The second verse has often been seen as obsolete, but for me the objections are more serious than that. I think it is strange that we should dedicate one of two verses in our national anthem to celebrate the Swedish empire, a period when the Swedish army invaded and plundered other countries,” Lindblad wrote in his opinion piece in the newspaper Dagens Nyheter.

He emphasised that the current anthem makes him feel “uneasy”, to the point that he consequently refuses to sing it aloud.

“Can we then, with maintained credibility, criticise states that today annex parts of other countries or advocate violence to spread their religion? Can a national team and an audience sing it with conviction before international matches against, for example, Ukraine and Norway?” Lindblad mused, citing countries that were either temporarily invaded by Sweden or were parts of the Swedish realm.

Therefore, Lindblad argued that second of the two verses in the national anthem should be rewritten and instead “given a short summary both of what we think should characterise our country and what the relationship between country and citizen should look like”.

He suggested the following: “We are shaping our country into a port of freedom // The respect for others we want to safeguard // We give our children life fathomed by security // For Sweden, we are happy to make an effort”.

However, this suggestion struck a wrong chord with many of his fellow Swedes.

“I really don't mind if Sweden's national anthem were to change, but what bothers me is people who are looking for problems that do not exist. I think exactly zero people, bar the fringe right and some journalists, think of the time of empire when it is sung,” one rather typical reaction said.

​“Okay, have you heard France's then?”, one user wondered, citing the French anthem that calls citizens “to arms” and features violent images including “blood of the impure should water our fields”.

​“Can it get any stupid that this?” another one said.

​“The fact that Sweden has for a long time been a warring nation is not something we should sweep under the rug. A good national anthem contains all aspects of a country and its history”, another one mused.

​“Idiocy comes in many forms. This is one of them”, another one chimed in.

Originally called “Song to the north”, the lyrics were compiled by Richard Dybeck to a folklore tune in the mid-19th century. In the spirit of its era, it has even more patriotic verses that include “With God I shall fight for home and for hearth // For Sweden, the beloved mother soil” that are not part of the official anthem.