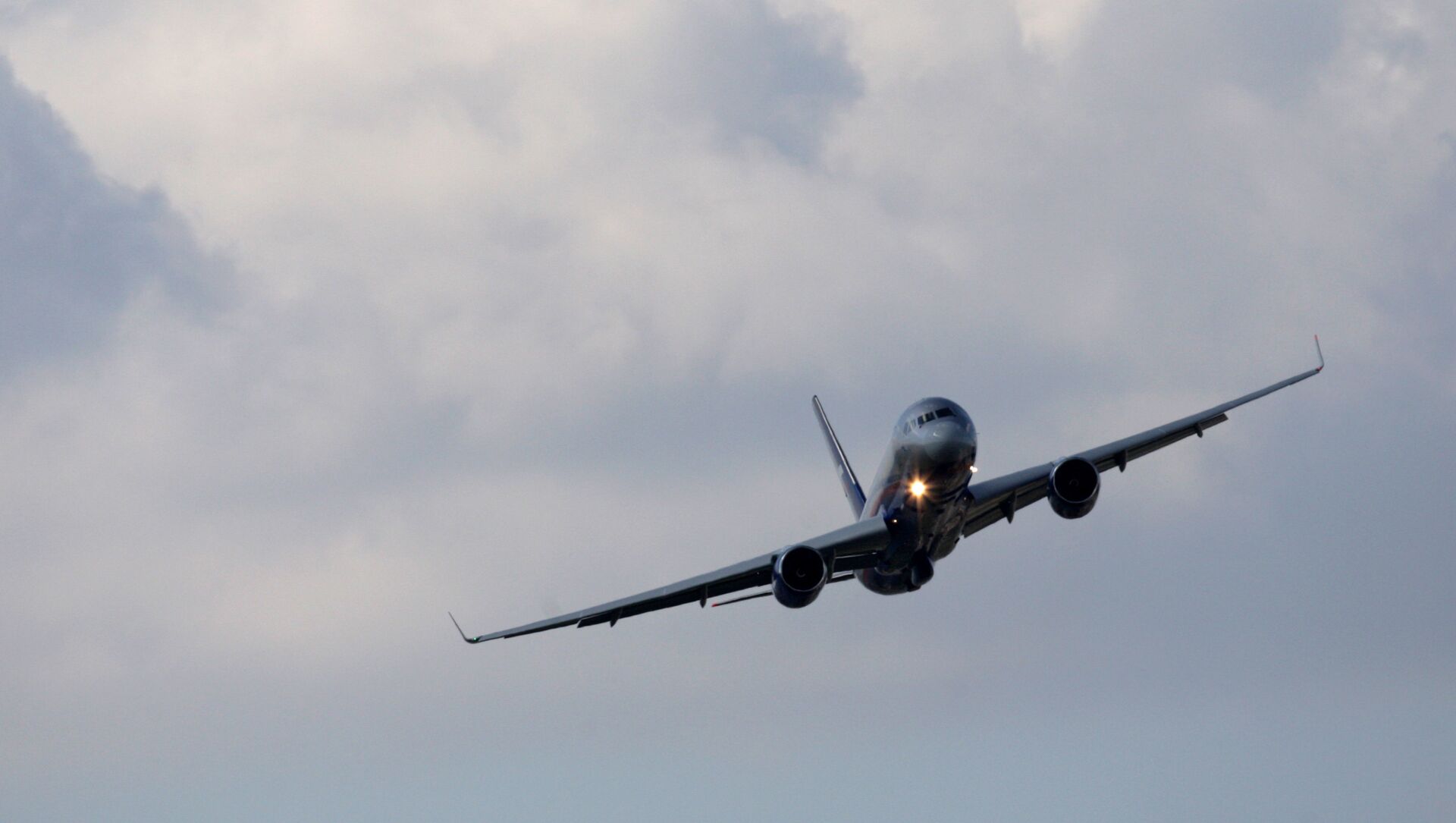 MOSCOW (Sputnik) The treaty was signed in 1992 and became one of a number of post-Cold War confidence-building measures, as it allowed the participating nations to openly collect information about each other's military forces and activities via surveillance flights.

Russia: US Lost Chance to Contribute to European Security by Not Rejoining Open Skies Treaty
Previously, the US notified Russia it would not return to the Open Skies Treaty, which was signed in 1992 and allowed the signatories to conduct unarmed observation flights over each other's territory on short notice.

In May 2020, the United States started the withdrawal procedure, which was completed on 22 November. On 15 January, the Russian Foreign Ministry announced the start of relevant reciprocal procedures.

Signed in 1992, the Open Skies Treaty went into effect ten years later. It allowed 34 participating countries to conduct unarmed observation flights over each other's territory. However, in May 2020, then-US President Donald Trump said his country would pull out of the treaty due to alleged violations by Moscow, something that Russia denied, stressing that all of the agreement-related issues Washington raised could be discussed within the framework of the Open Skies Consultative Commission. US participation in the treaty officially ended on 22 November, prompting Russia's withdrawal from the accord.